The bill was passed by the legislature on Thursday, April 30.

LANSING, Mich. — As promised, Gov. Gretchen Whitmer vetoed a Senate bill that would have limited the governor's emergency powers.

Senate Bill 858, which was passed by the legislature on Thursday, proposed amending the 1976 Emergency Management Act so that a governor could only declare a state of emergency for 14 days instead of 28 days.

In the veto letter, Whitmer says, "I will not sign any bills that constrain my ability to protect the people of Michigan from a deadly pandemic in a timely manner."

Whitmer requested a 70-day extension when it was set to expire in early April, but the legislature only granted her 23 days. In a second extension request, lawmakers denied extending, and the governor extended it herself.

Sen. Tom Barrett (R-Charlotte), who introduced the bill, said the veto is "disappointing."

“We live in a cooperative, coequal state government, with no branch subordinate to the others. The governor is choosing to consolidate all authority in state government for herself, setting in motion a constitutional crisis in Michigan," a statement read.

Whitmer reiterated several points she has previously made in the veto, including that the bill runs "contrary to the recommendations of public health experts."

The governor also said the bill is not constitutional, and it did not have an immediate effect. 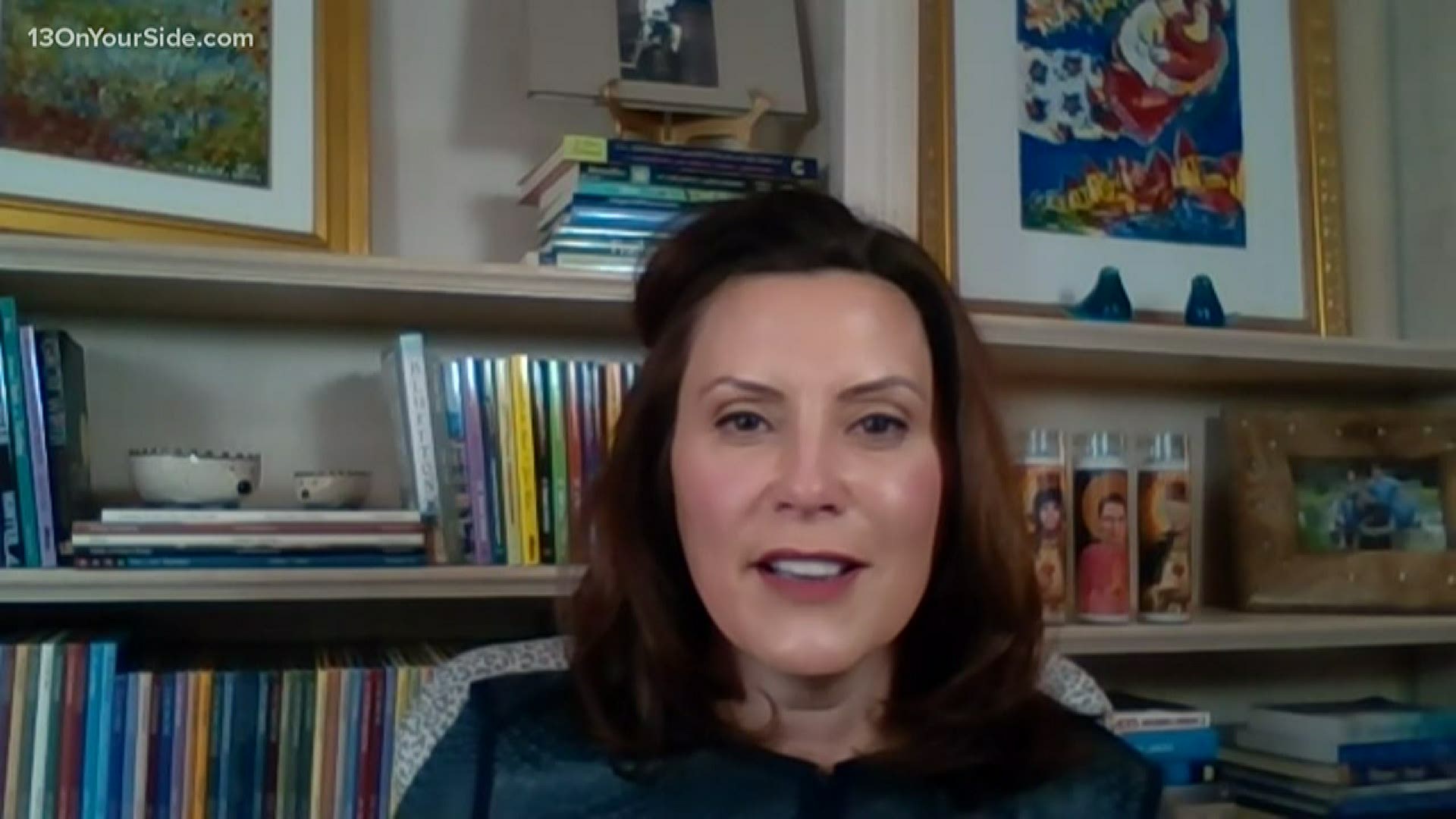