Whitmer vetoes bill that would have ended deer baiting ban

Whitmer defended her decision, saying the ban curbs the spread of animal diseases. 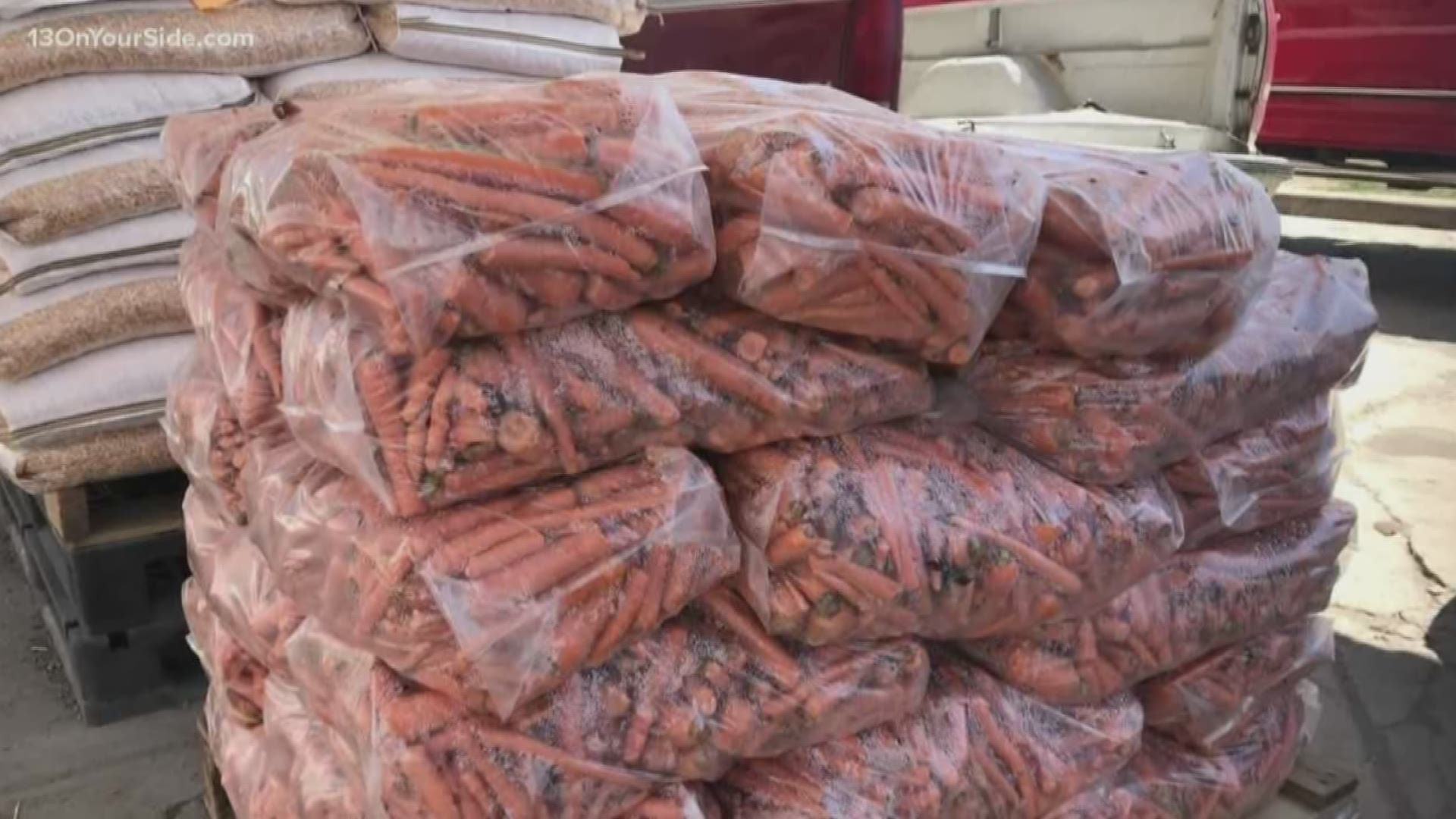 LANSING, Mich. — Michigan Gov. Gretchen Whitmer as promised has vetoed legislation that would have ended the state's ban on using bait to hunt deer or elk.

She said Thursday the restriction curbs the spread of animal diseases.

The Democratic governor says more than 68% of voters approved a 1996 referendum on a law giving the state Natural Resources Commission authority to regulate hunting.

Baiting deer and elk is prohibited throughout the entire Lower Peninsula and parts of the Upper Peninsula. The bill's sponsor, Rep. Michele Hoitenga, says the ban is not preventing the spread of disease and is instead driving people away from hunting. 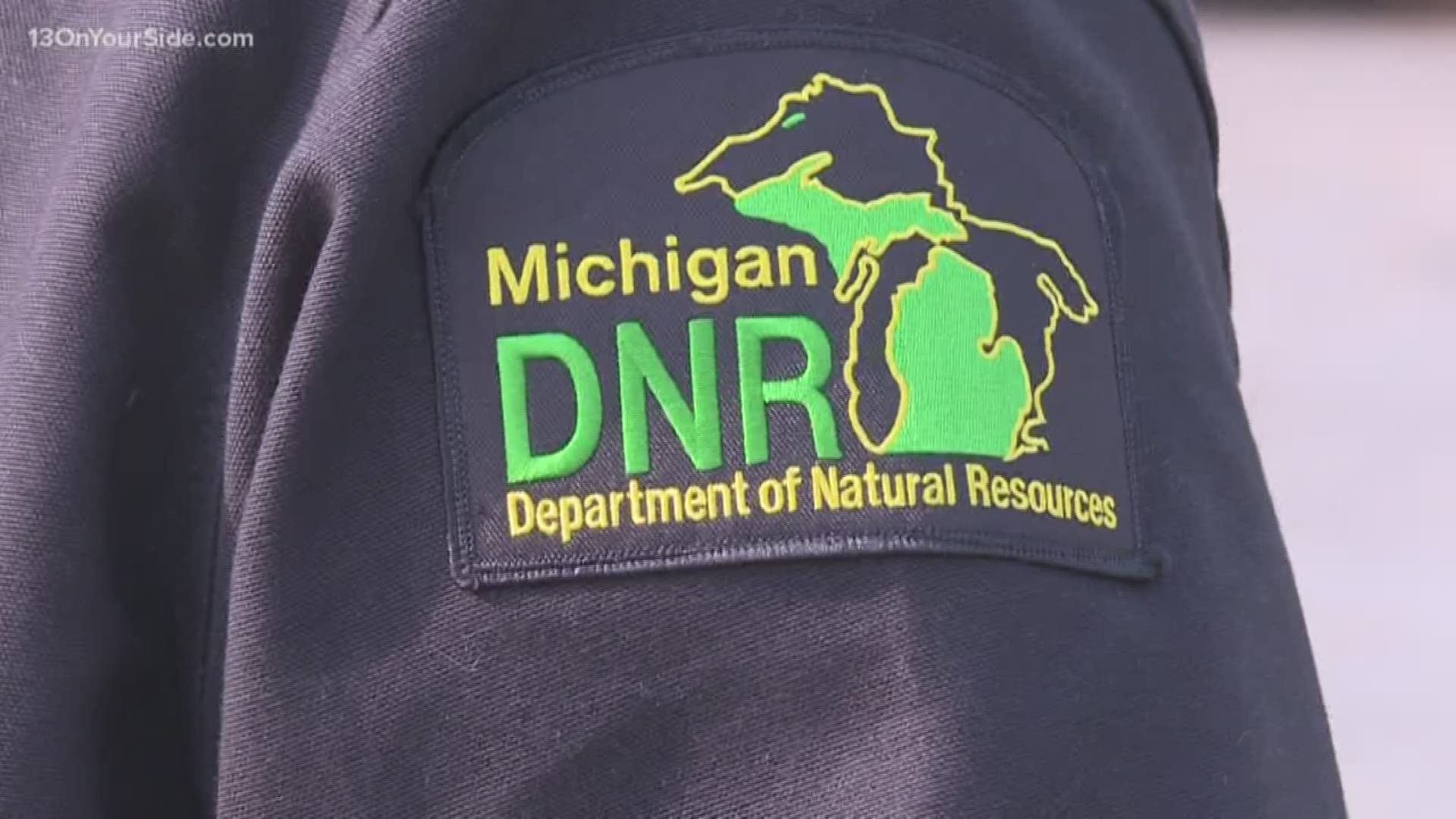