The endangered missing alert has now been cancelled. 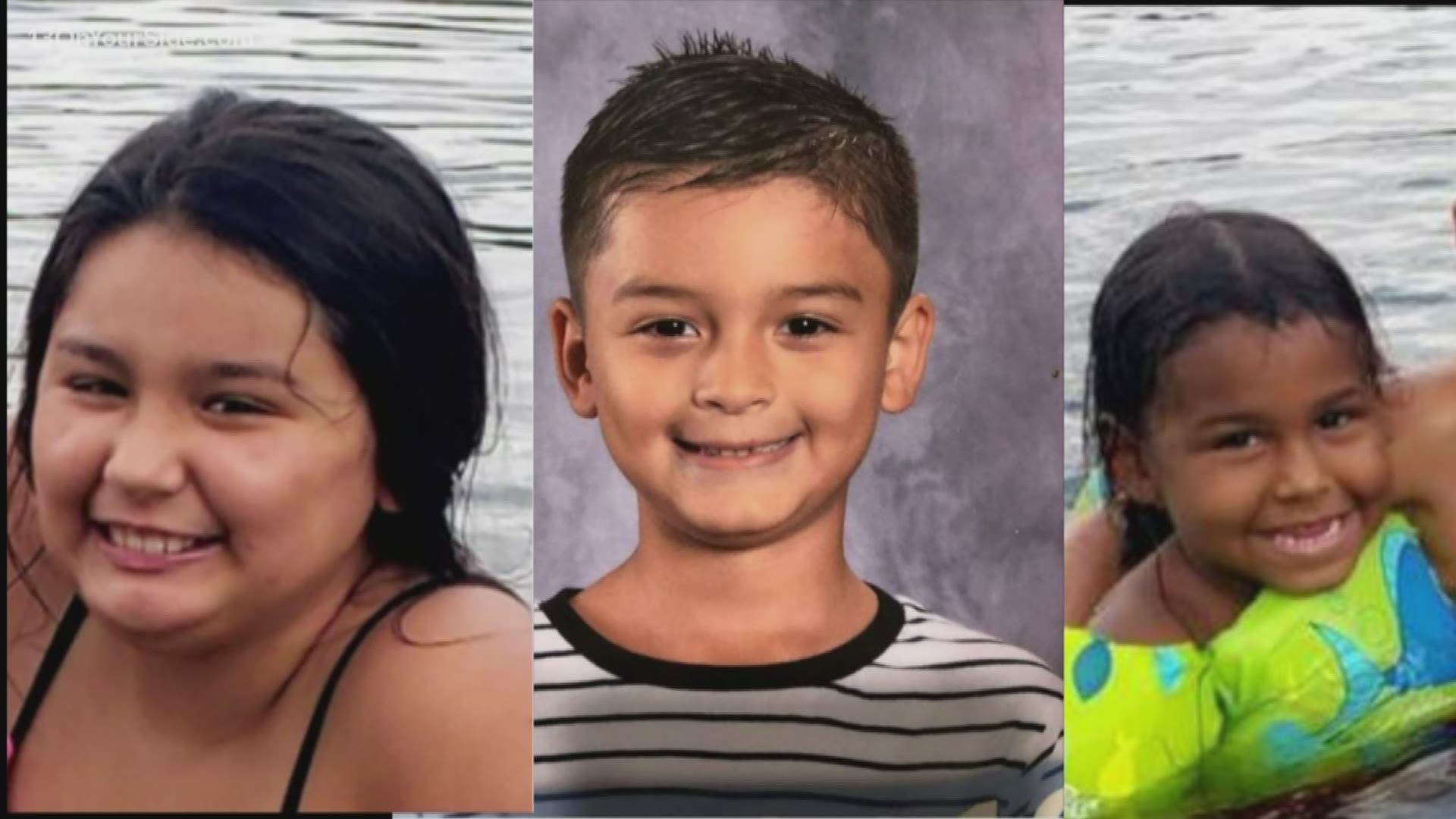 According to the Ottawa County Sheriff's Office all three of the missing kids have been located and are fine. The children were turned over to their guardian Monday morning. The endangered missing alert has now been cancelled.

According to information from the Ottawa County Sheriff's Office,10-year-old Kaidence Enriquez, 8-year-old Walter Enriquez and 4-year-old Nicholas Smith have been missing since Sunday, Sept. 15 around 8 p.m. They were last seen in 70000 Block of Cottonwood Drive in Georgetown Township.

The children are believed to be with their biological mother Kristen Enriquez and her boyfriend, Jamichael Smith.

They were driving a 2006 gray Volkswagen Passat with a Michigan license plate DVW5016.

The group is believed to still be in the Grand Rapids area.

Anyone who has seen the children, their mother or the vehicle should contact 911 or the Ottawa County Sheriff's Office at 616-994-7850.