Police arrested a man and a woman they believe are connected to the case. 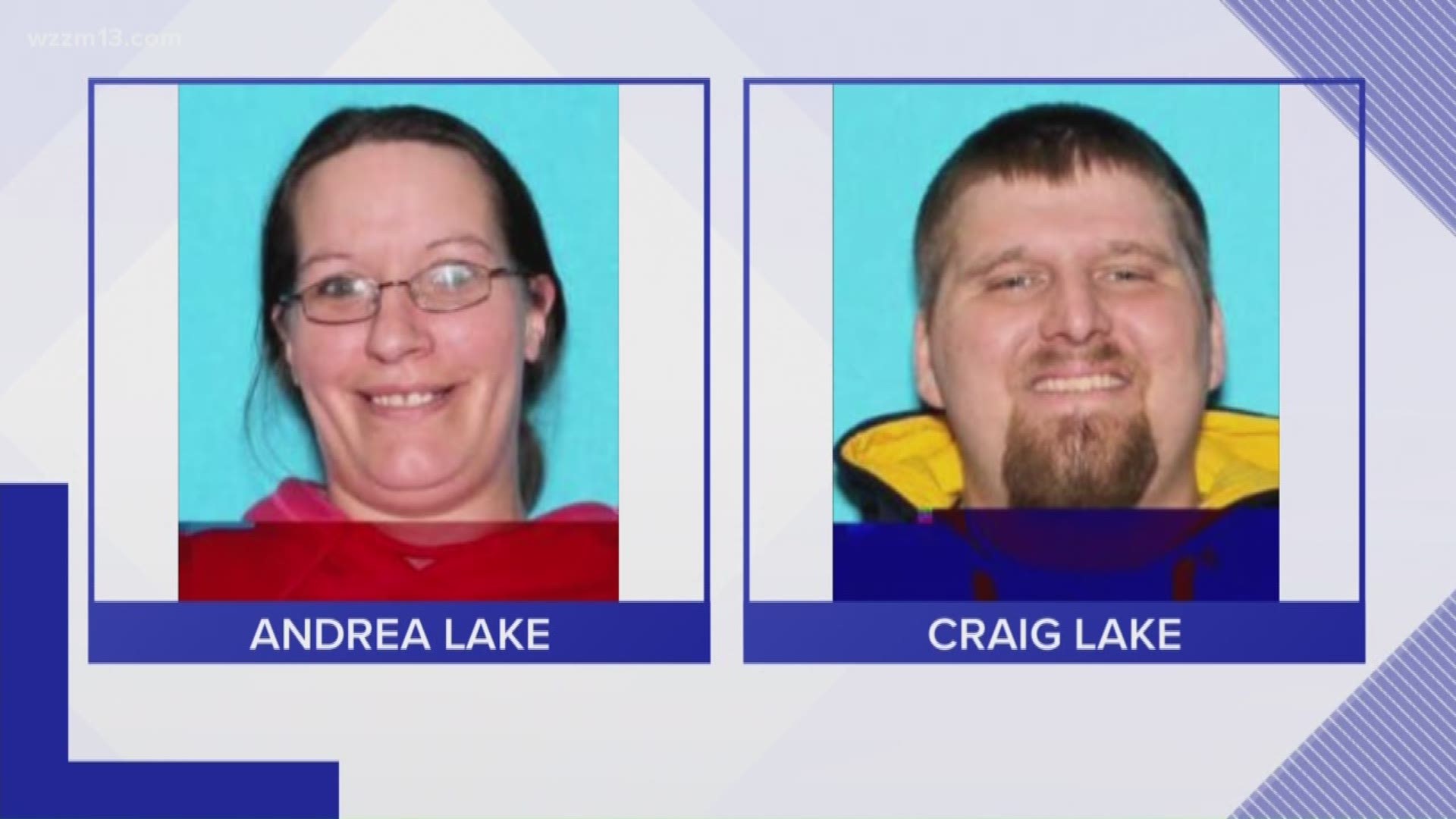 MONTCALM COUNTY, Mich. — UPDATE: The suspects wanted for a shooting in Montcalm County are in custody.

Deputies say Andrea and Craig Lake were arrested in Greenville around 2:45 Friday morning.

They should soon face charges related to a 61-year-old who was shot in the head near Townline Lake in Belvidere Township on Thursday.

The investigating sergeant could not give us an update on that victim, other than to say he was speaking with investigators.

The shooting happened in the 1000 block of Bluebird Lane and Townline Lake.

When police arrived they said a 61-year-old man was suffering from a gun shot wound to the head. He was taken to by Aeromed to a Grand Rapids.