Farmers say their cows were at "summer camp" while the main barn was reconstructed. 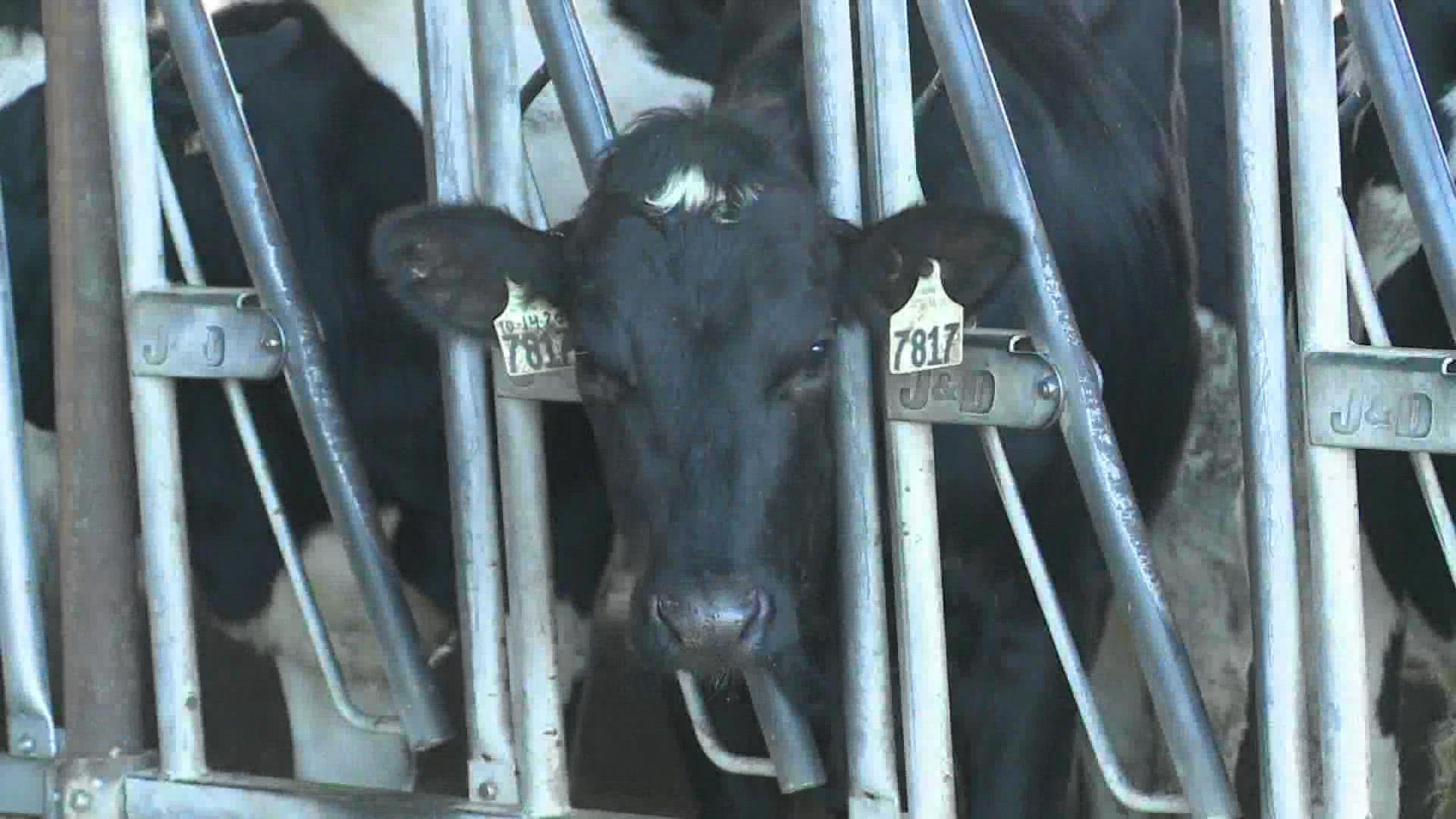 MECOSTA, Mich. — On June 26, around 3:30 p.m., a category EF-1 tornado ripped through Mecosta County, destroying any structure in its way. Unfortunate to be in the path of that storm was the Chapin Family Dairy Farm, and all of their cows.

"It wasn’t just a simple matter of load up these animals and get them out of here," says Sam Chapin. "It was ‘they’re trapped’".

No people were hurt, but one of the two main barns collapsed with more than 100 cows inside. Chapin says the feed lock structured inside the barn held up the roof as it caved in, and calls it "miraculous" that only one cow was lost and seven were injured.

"We had all the animals moved, most of the debris out of the driveway, and all of that was done and completed before dark," Chapin says.

Four field irrigators were damaged, two beyond repair, and the roof came flying off the steer barn. Pieces of the broken structures were thrown hundreds of feet into fields, but cleanup crews came fast and en masse.

RELATED: Neighbors, strangers help pick up the pieces for farm hit by tornado

One of the biggest helps was a friend with a cattle trailer who helped to relocate the displaced cows. 70 heifers spent July, August and most of September at a farm in Ionia County, which Sam calls their "summer camp." But Friday, they have returned home.

"The best way to describe it just a feeling of being at peace again," Chapin says. Reconstructing the barn took two months, the first was spent clearing debris and getting the site ready.

The farm will always hold a reminder of the tornado and its destruction in Sam's memory.

"But that's okay," he says. "Even though it was a chaotic experience it's oddly enough one of the best memories I have just because of the community involvement and the outpouring of love and support we had." 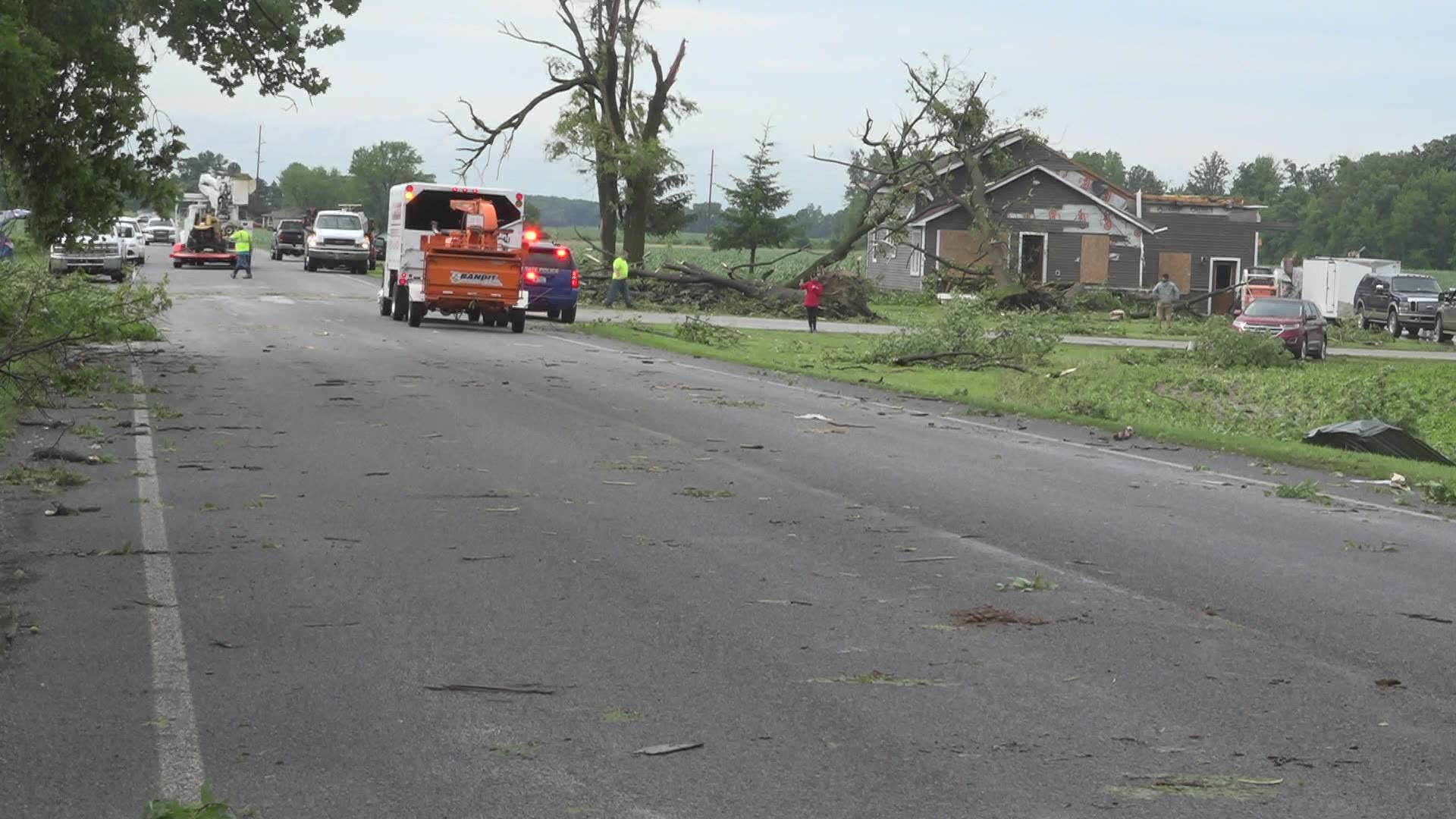