The Montague Wildcats face the Hart Pirates Friday, Sept. 20 at 7 p.m. at Montague High School. Be there! 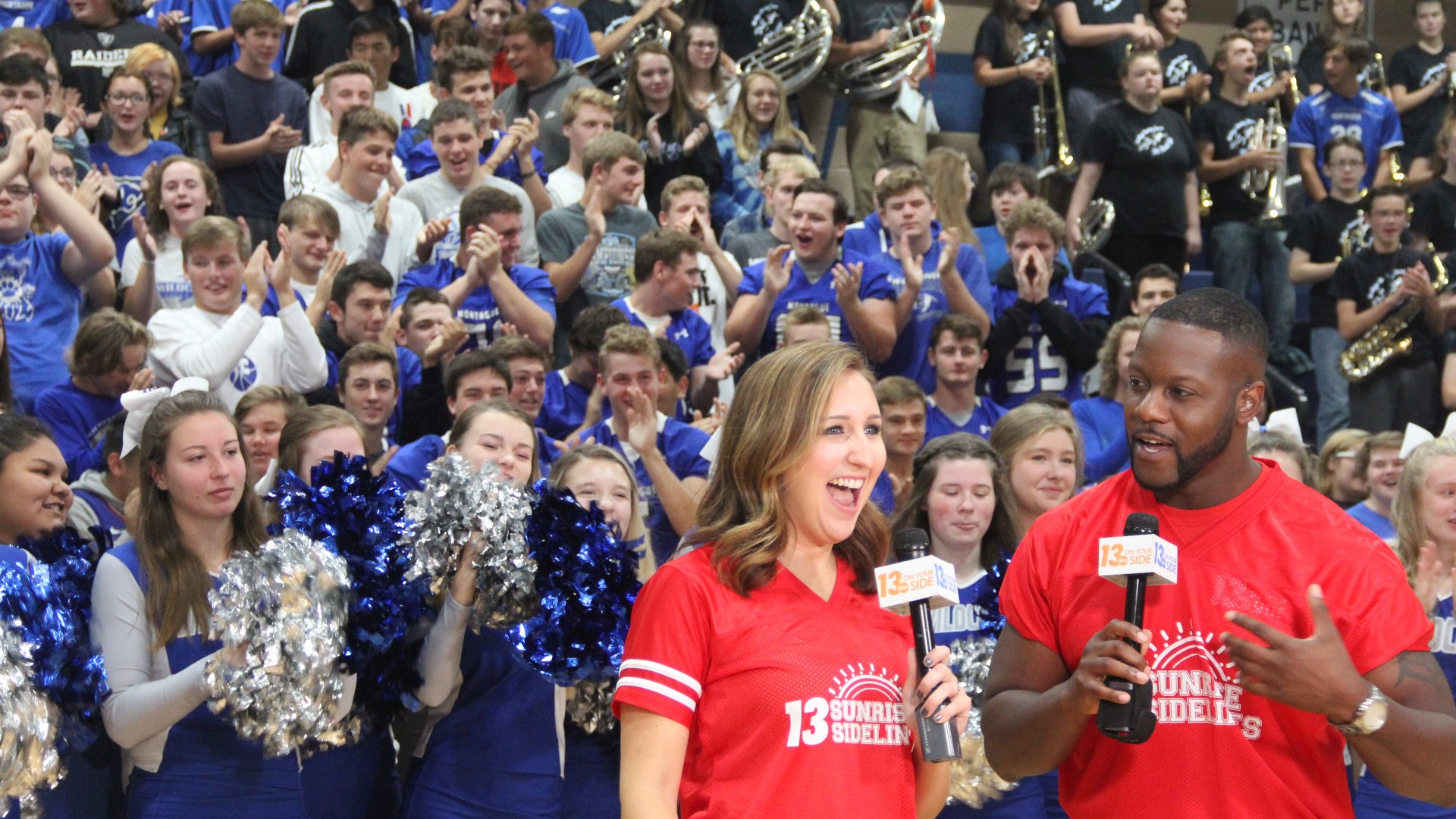 MONTAGUE, Mich. — We are in the thick of high school football season — which means Sunrise Sidelines is back for the third season! 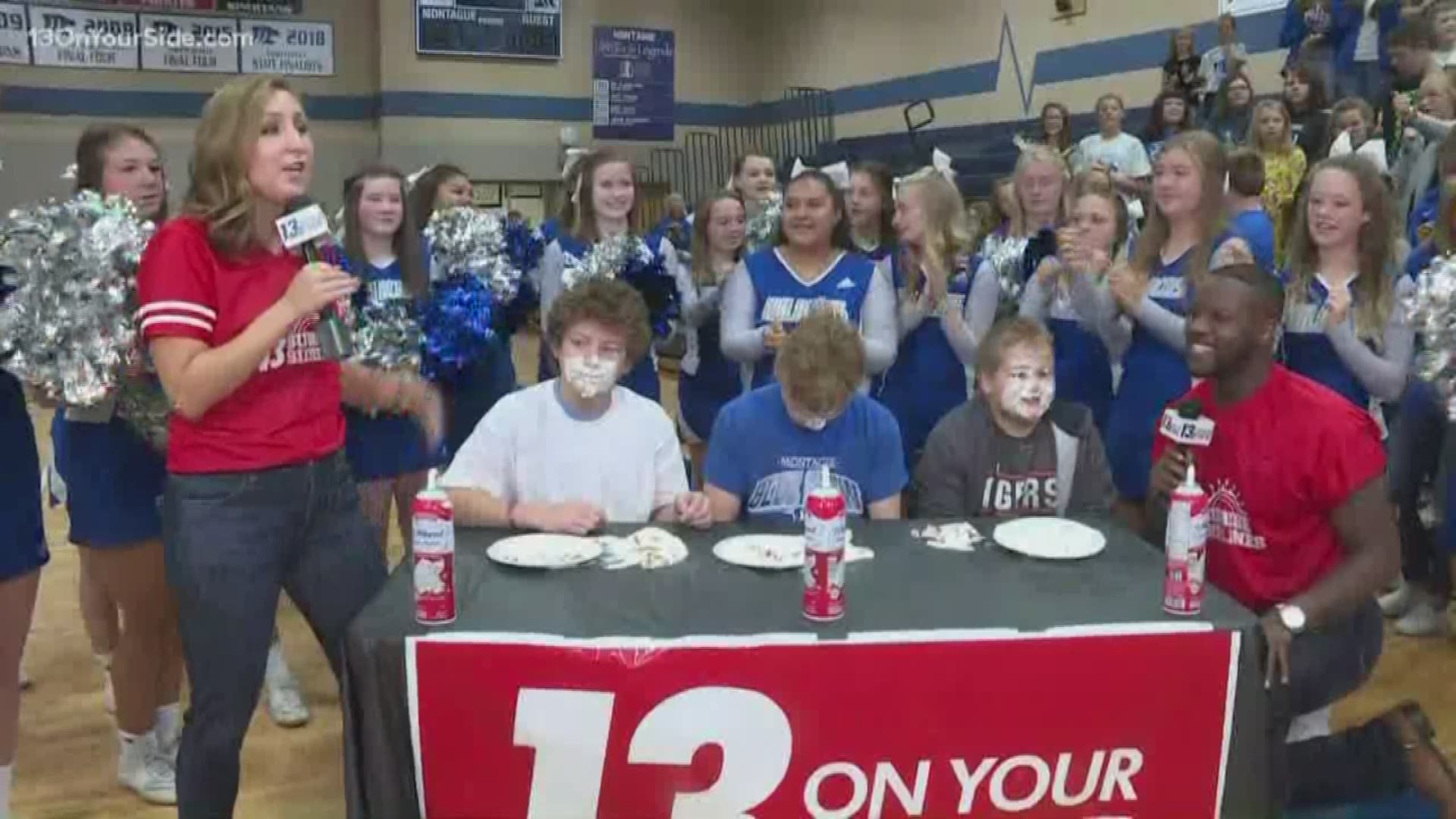 FFA is a national organization with focus on agriculture and leadership. Two students involved have taken their bee hive and made it a business by crafting bee wax candles and lip balm. 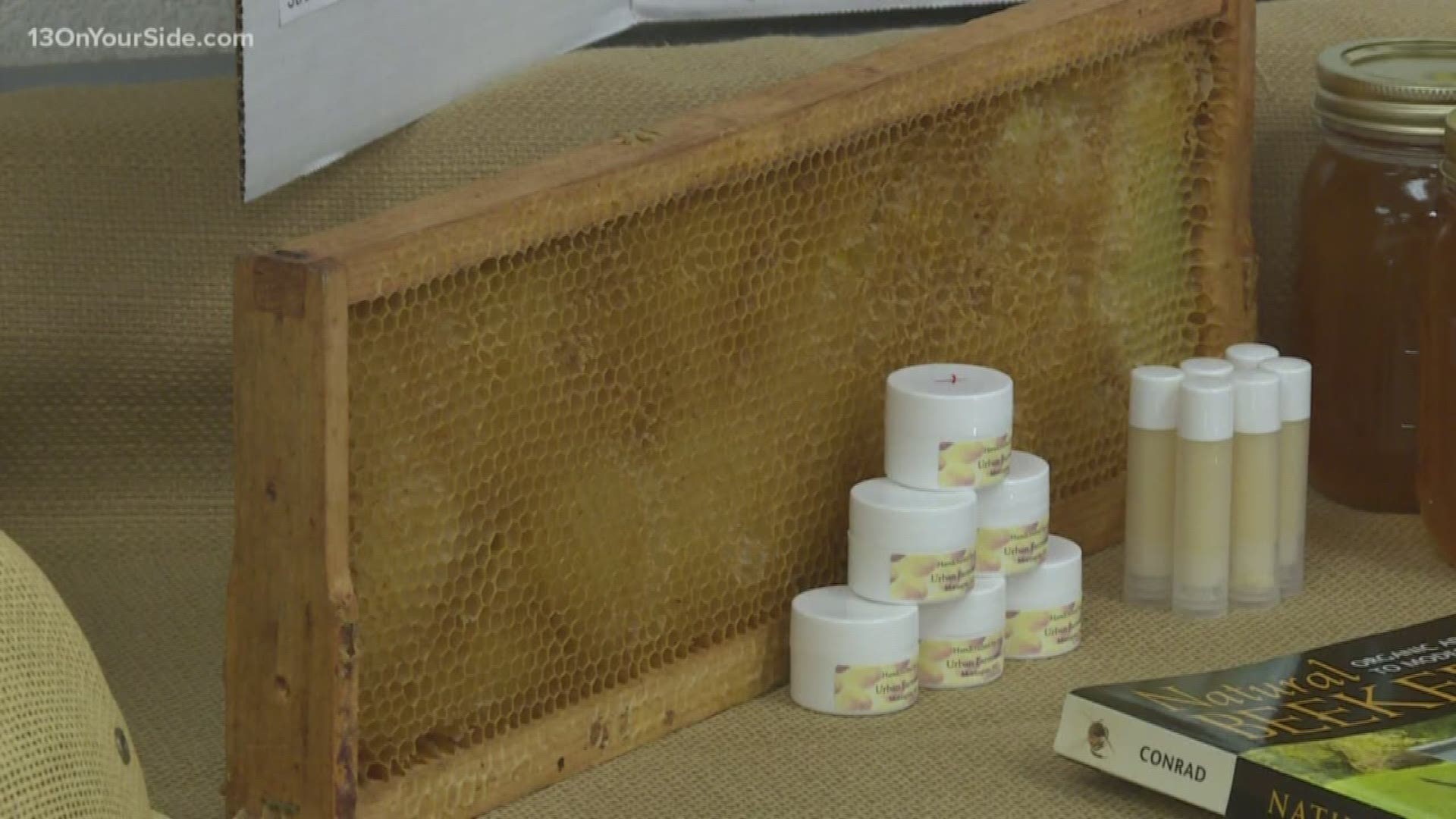 More FFA members showed off their successful tomato plants, which were raised from seeds. These tomatoes are then sold to a local Whitehall restaurant, Pekadills. 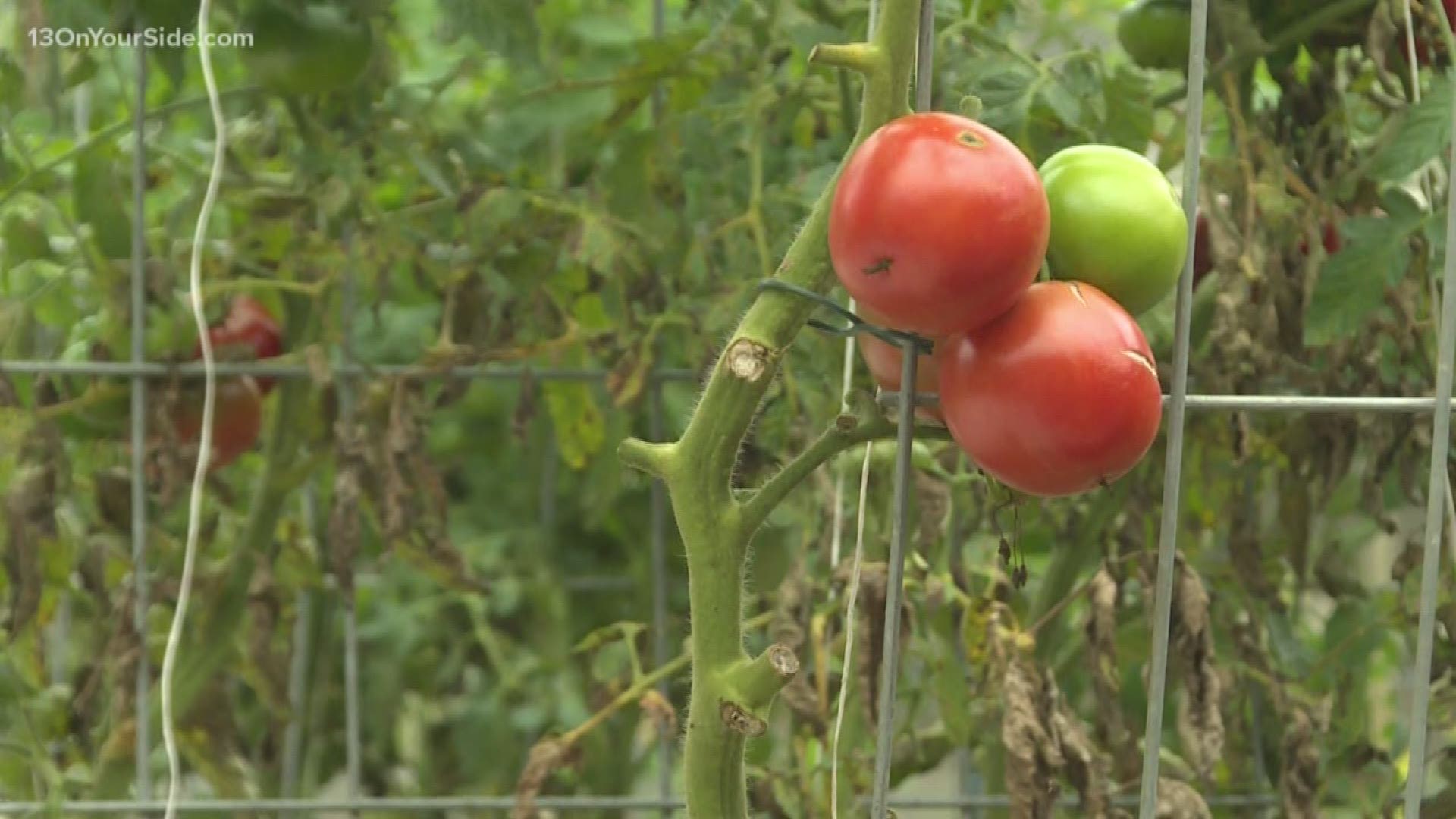 James got to try the homemade salsa from the tomatoes harvested by FFA members while Laura checked in with DECA members. 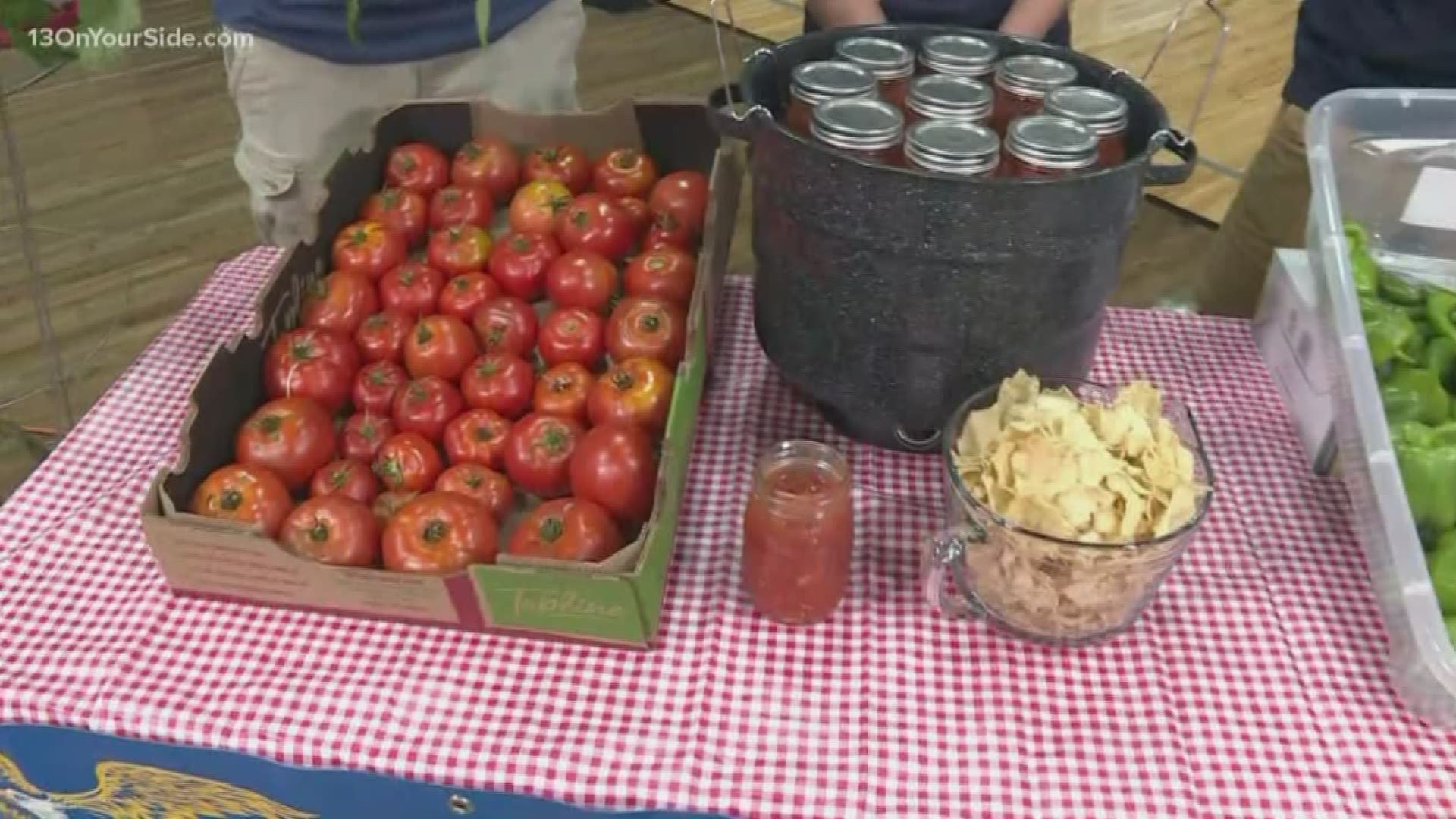 CRASHING THE CAFETERIA
In true Sunrise Sidelines fashion, James and Laura takeover lunch and "crash the cafeteria." It's the perfect time to hang out with the students and maybe grab a slice of pizza or two. This week, Laura and James had a round of 'would you rather.' 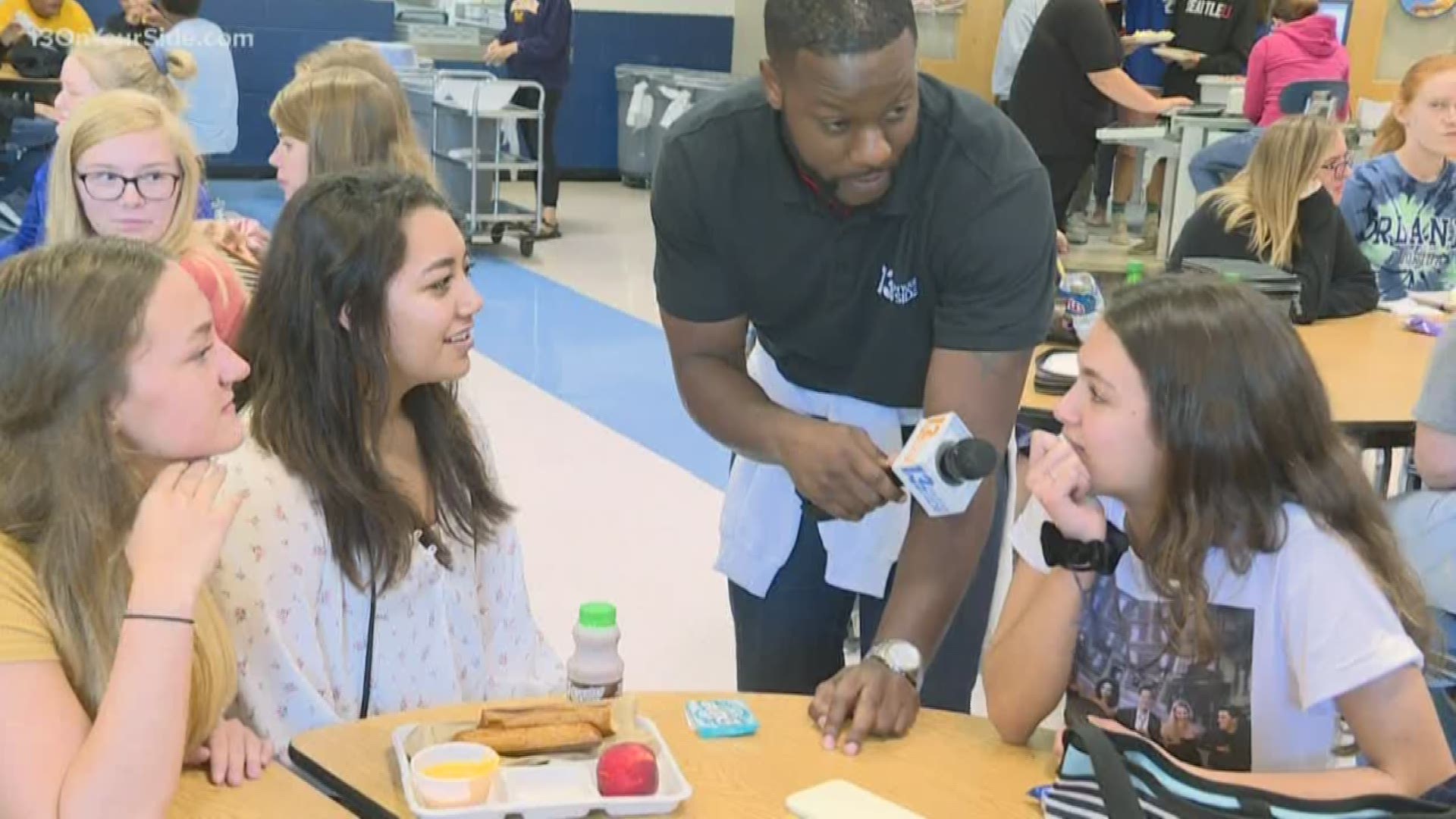 THE FOOTBALL FACTS
The Wildcats are coming off an impressive 2018 season — the team of 20 players made the state championships in Detroit and won the West Michigan Conference for the second year in a row. This year, with just 18 players, they are still looking to take their third straight WMC title. 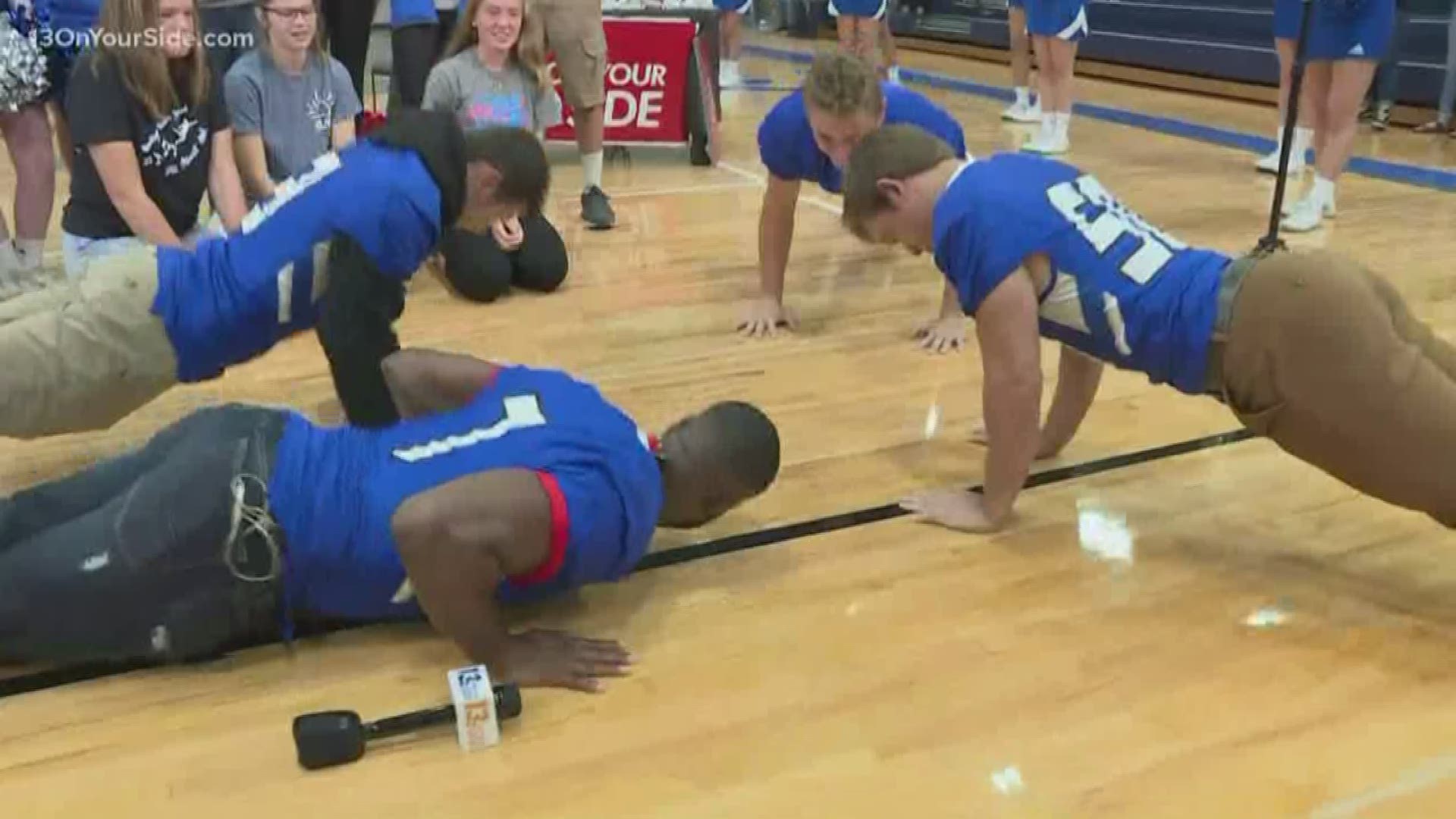 The numbers of the team may be shrinking, but Wildcats head coach Pat Collins says the boys are closer than ever: "I never really thought about it, but I do feel when I think back to last year's team, and the year before, and this year's team — I see a close-knit group of guys. They're all in."

See the team in action Friday, Sept. 20 when the Wildcats face the Hart Pirates at a home at 7 p.m. 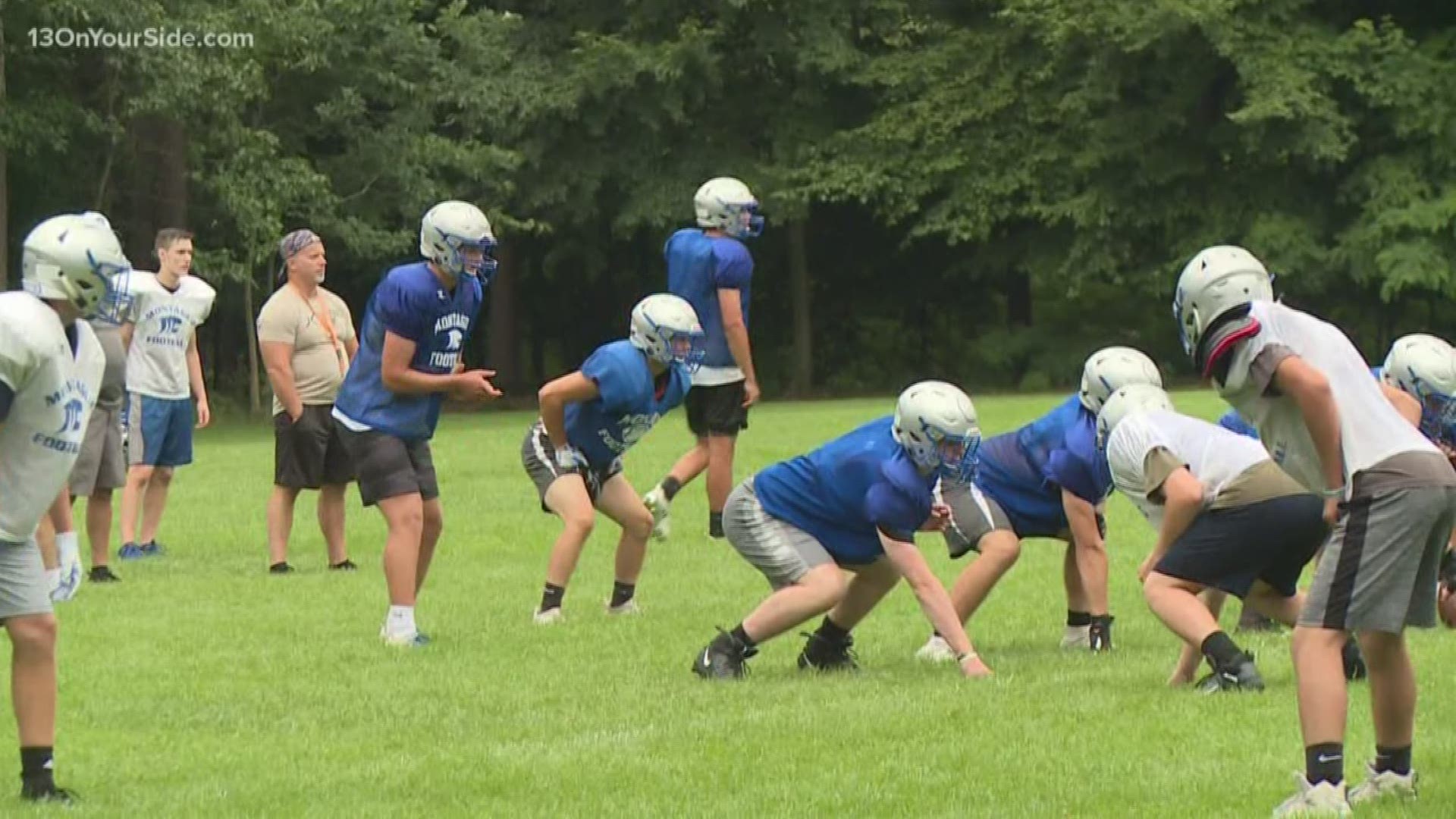