Each week we want to recognize awesome educators, especially during these tumultuous times.

GRAND RAPIDS, Mich. — Teacher of the Week is back!

If there's a teacher in your life who you think deserves some recognition, here's your chance!

13 ON YOUR SIDE Mornings is launching Teacher of the Week.

Here's how it works:

Send in your nominations to our email at news@13onyourside.com or text us at 616-559-1310. Make sure to include a short explanation of why the educator deserved to be recognized, as well as a photo.

Then every Monday, a winner will be announced.

Teacher of the Week Winners

On March 1, the winner of Teacher of the Week was Carolynn Cole. Cole is a developmental kindergarten teacher at Meadow Ridge Elementary in the Rockford Public School District. She received multiple nominations from parents who said she makes each child feel heard and valued -- and tackles every morning with understanding and a sense of human. 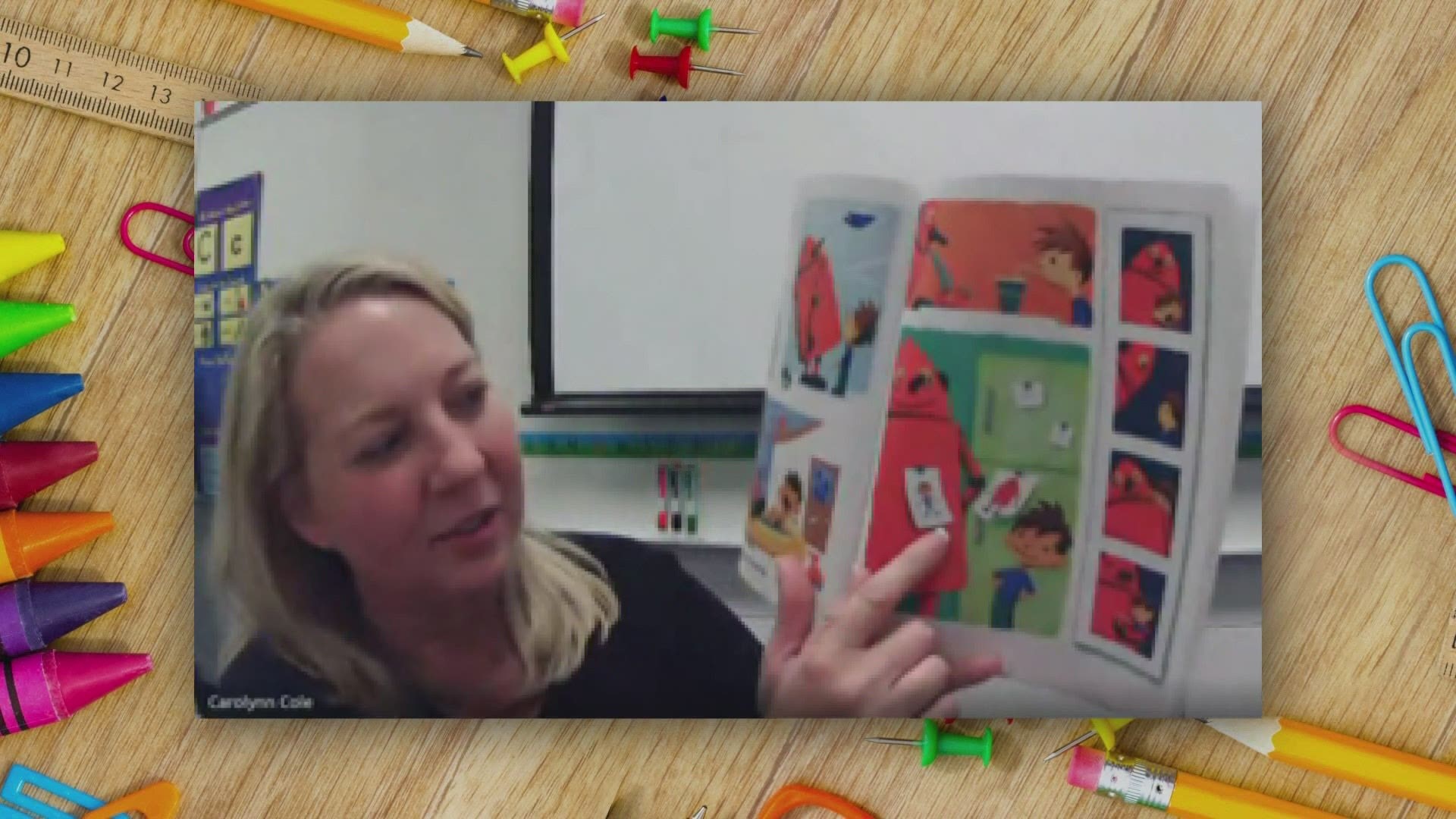 On March 8, the winner of Teacher of the Week was Hamilton Elementary kindergarten teacher Sue Nykamp. She went to Hamilton herself and has been teaching at the school for more two decades. A parent nominated Nykamp, saying when they send their kid off to school, they know she will be encourage, cared for, and blessed to have an incredible teacher. 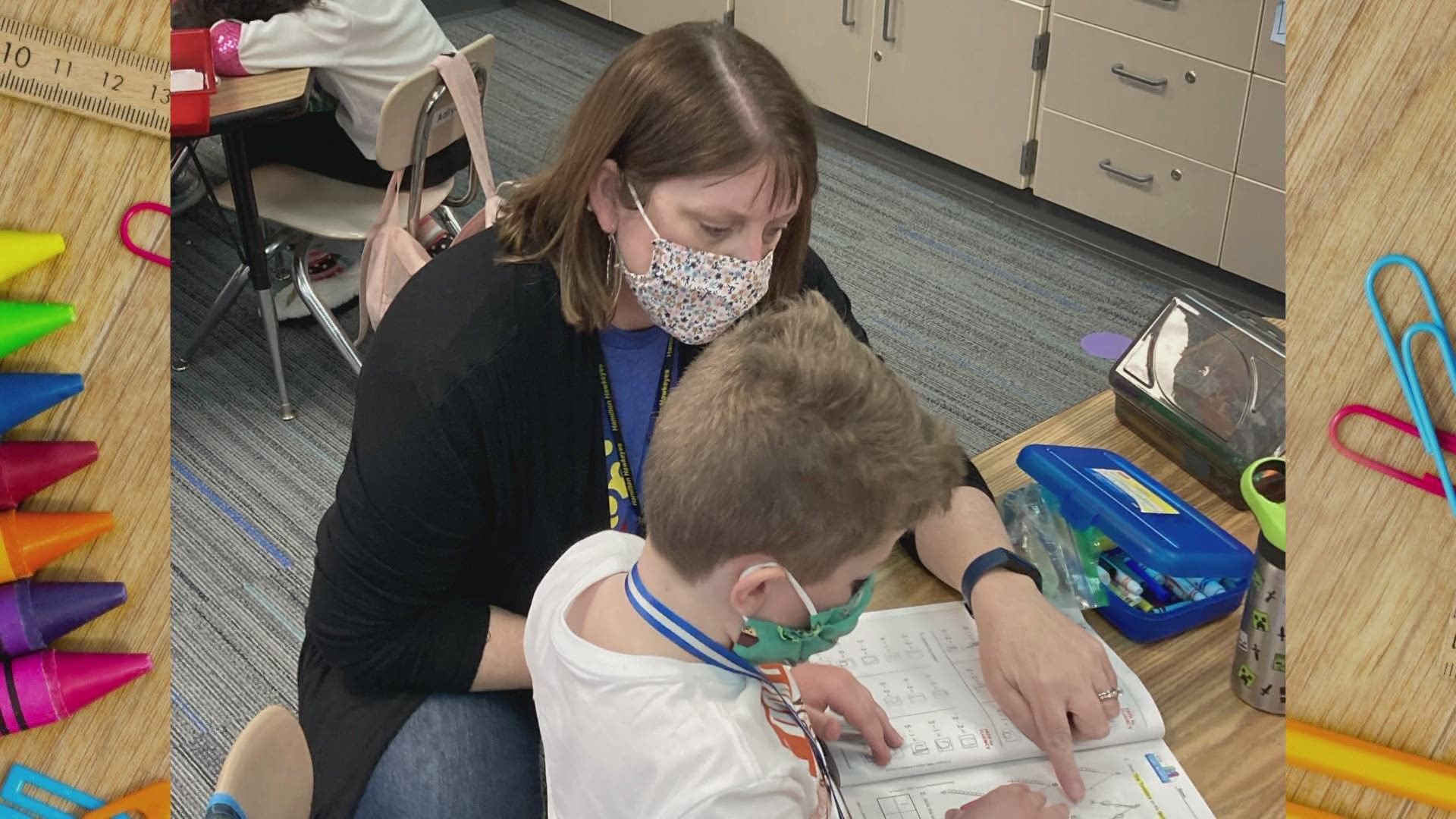 On March 15, the winner of Teacher of the Week was Wendy Hillary from Ada Vista Elementary School. Hillary is the cultura teacher at the school and has been with Forest Hills Public Schools for 20 years. Her nominator said Hillary is an amazing teacher who makes learning fun, and parents of her students say they too have been learning through their kids during the pandemic. 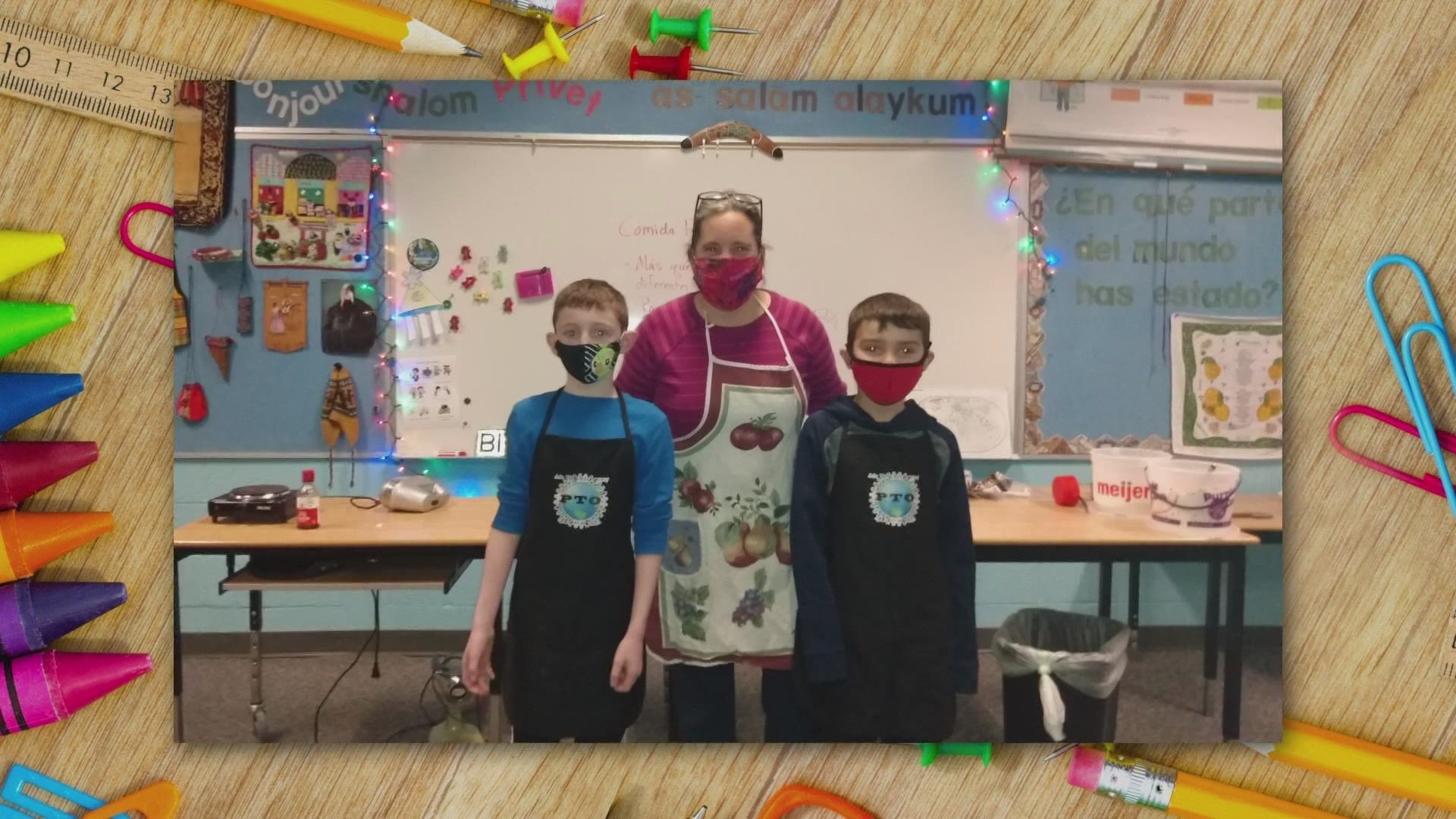 On March 22, the winner of Teacher of the Week was Rockford Virtual teacher Kelly Farran. She was nominated by a parent who said Farran greets her students with excitement every day and builds a sense of community and inclusiveness. Farran is actually a first-year teacher, and she says this year has helped her grow a lot at an educator. 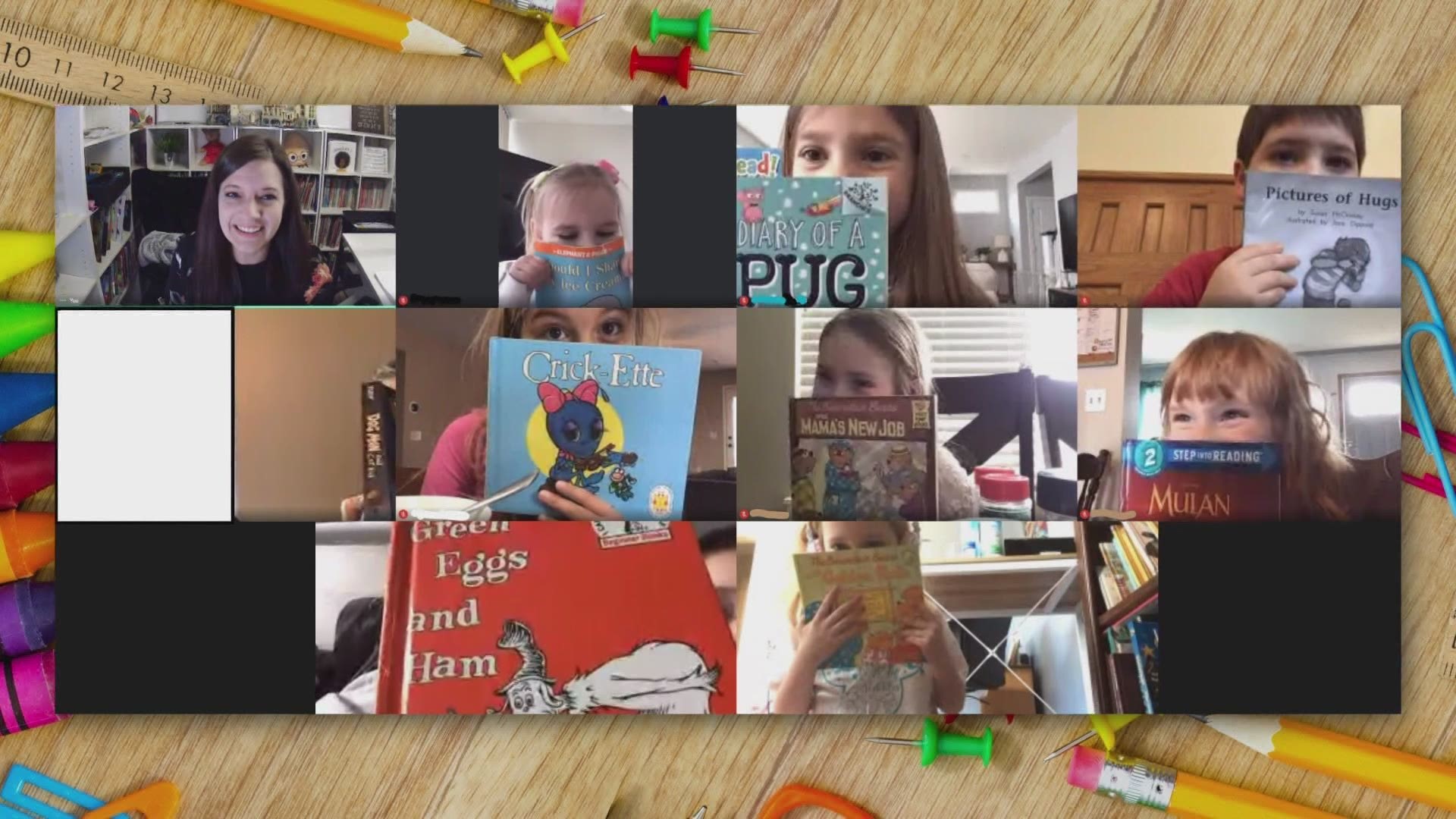 On March 29, the winner of Teacher of the Week was second grade teacher Cindy Novitsky. She teaches at Saint Anthony of Padua Catholic School in Grand Rapids. Novitsky’s nominator said that during virtual learning she would drive all over the city to deliver work packets to her students. The school is now back in person, but Mrs. Novitsky still goes above and beyond every day for her students. 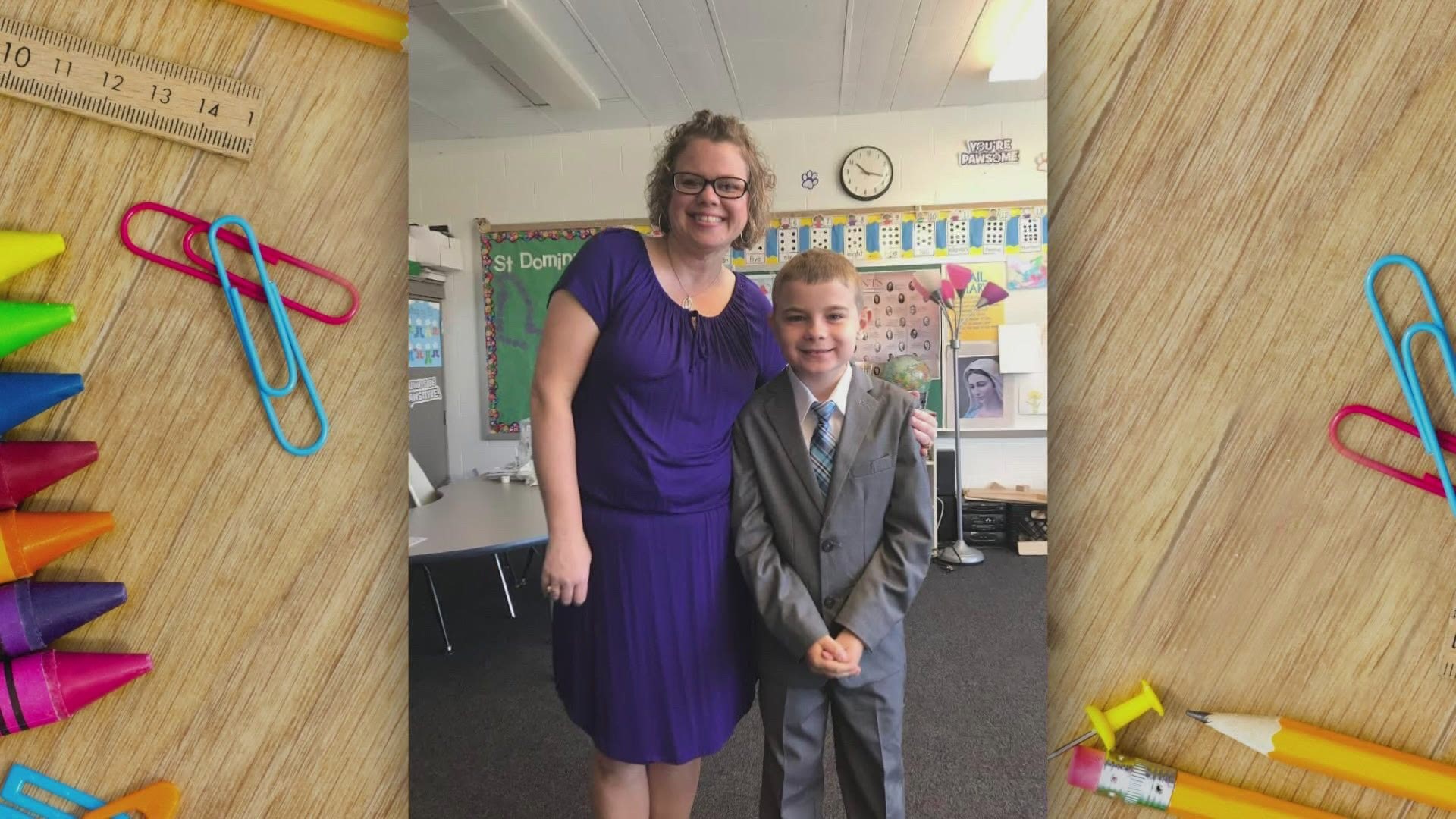