Baseball players are some of the most superstitious people on the planet. These are just some of the strange habits from players over the years. 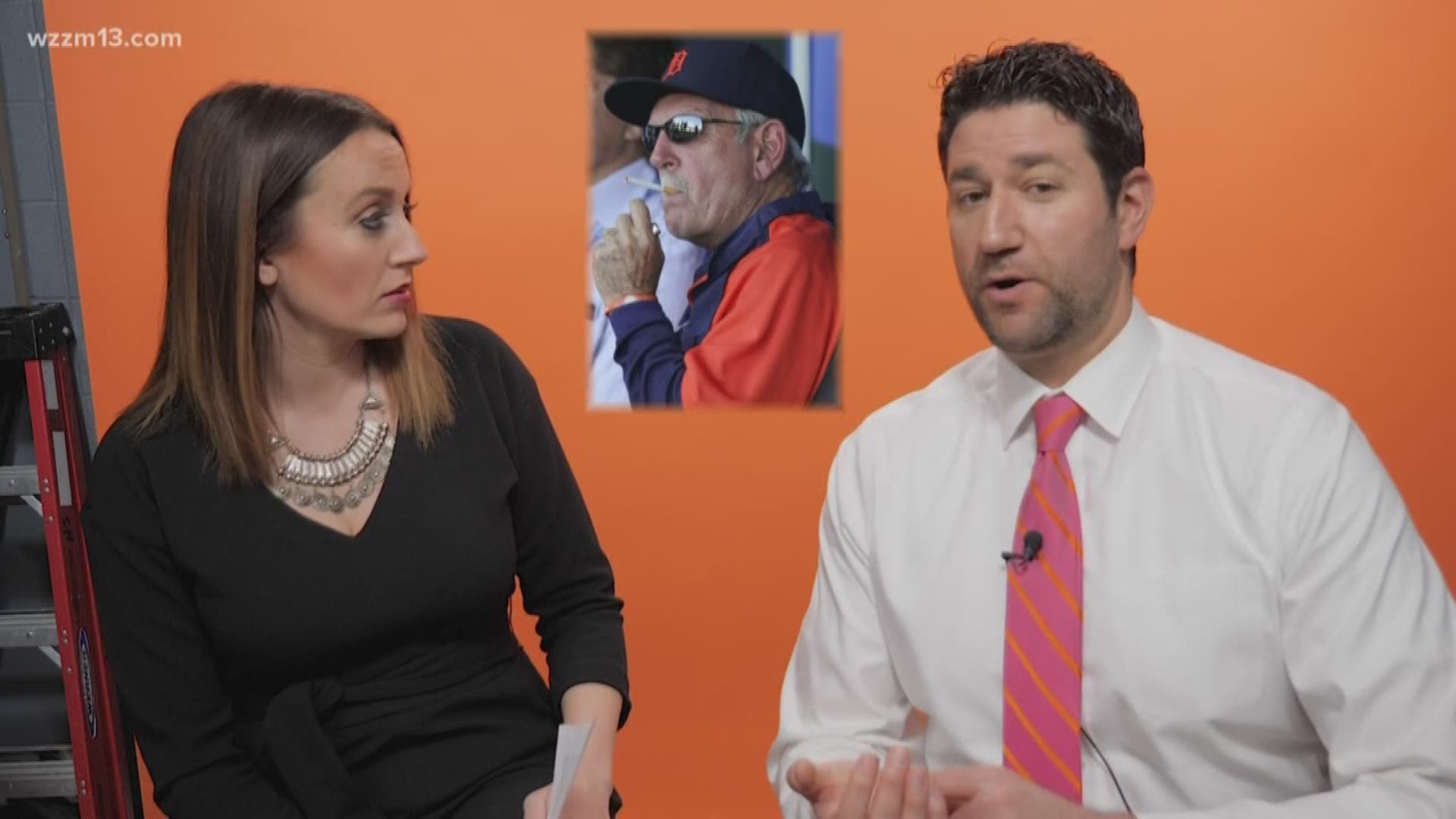 DETROIT — If you hang out with hardcore baseball fans for any significant amount of time, you might know that you never, ever, ever, under any circumstances, bring up the fact that a pitcher is throwing a no-hitter, much less a perfect game.

But, there are some other superstitions in baseball that are much weirder than that. These are just a few.

Leyland's underoos
Former Detroit Tigers manager Jim Leyland told reporters in Detroit that he would wear the same pair of boxer briefs until the end of the team's 12-game winning streak a few years back.

Louisiana Fast!
Sure, professional athletes endorse fast food joints all the time. But you wouldn't think someone who has to be in peak shape would actually eat fast food on a regular basis, right? Wrong! Pitcher Matt Garza eats Popeyes chicken before each one of his starts. Luckily, when he started playing for the Cubs in 2011, he found one near Wrigley Field.

Rock Those Socks
Retired outfielder Nyjer Morgan credited wearing a pair of argyle socks for helping break a slump the Milwaukee Brewers were in. After that, he started wearing them under his regular socks every game.

Hungry for more superstitions? Bleacher Report has a list of 50 of them that will leave you scratching your head.