The boy is still in critical condition with injuries to his head and torso. 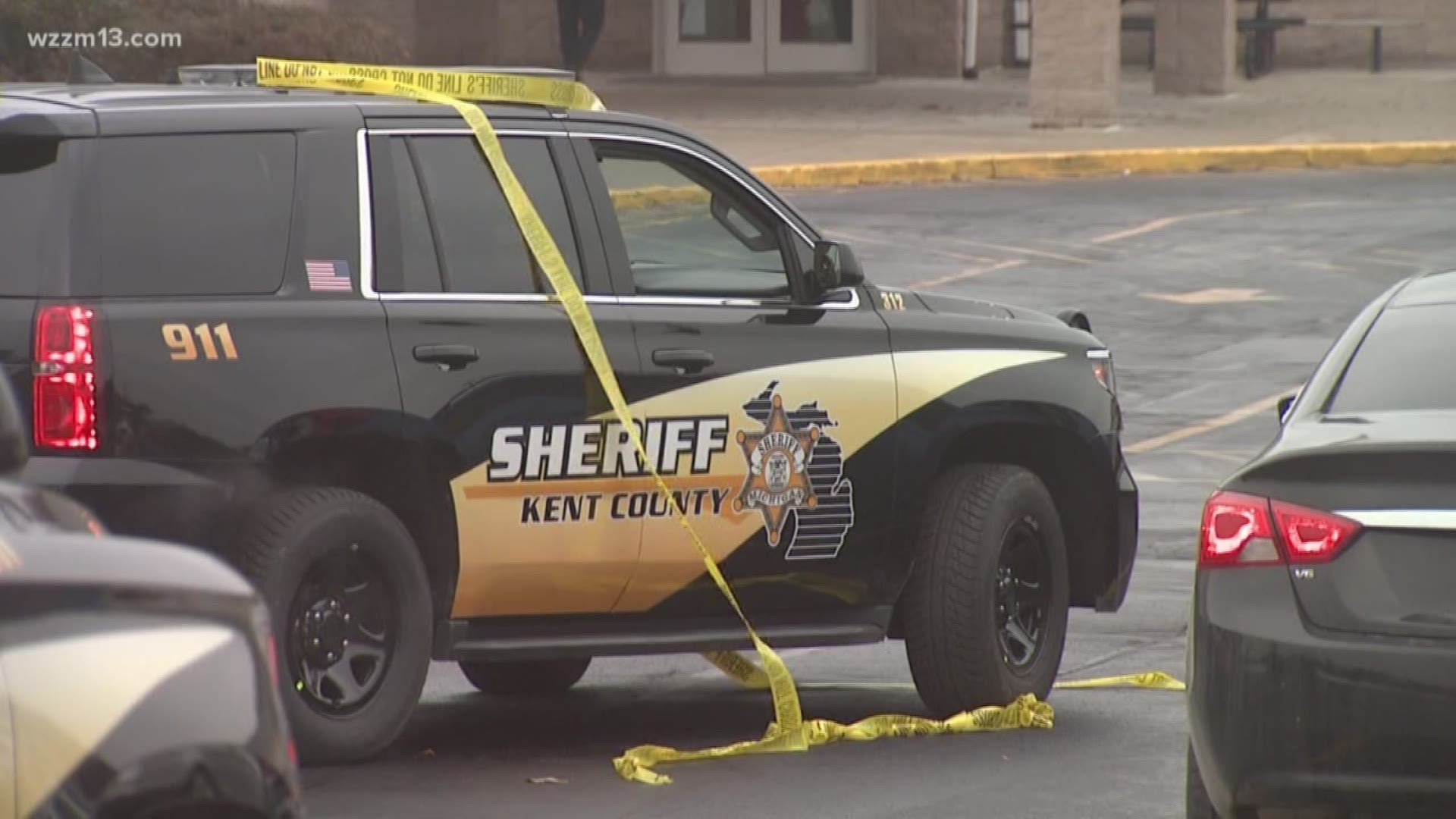 BELMONT, Mich. - A mother faces felony charges after police say she ran over her nine-year-old son at a school drop-off Tuesday in Kent County's Plainfield Township, leaving the boy with critical injuries to his head and torso.

Kosakowski was aware of the boy's presence at the passenger side front door handle "and knowingly drove the vehicle in a manner that was likely to, and did, cause serious physical injury to (the boy) as he fell from the moving vehicle,'' a sheriff's deputy wrote in a probable cause affidavit.

Investigators say the boy was run over by the passenger side rear tire of the vehicle. The incident was captured on the school's surveillance system.

Kosakowski, who lives in Belmont, has a probable cause conference later this month in 63rd District Court. She is free on a $10,000 personal recognizance bond.