'I want justice': Mother reacts to 12-year-old daughter being handcuffed by police 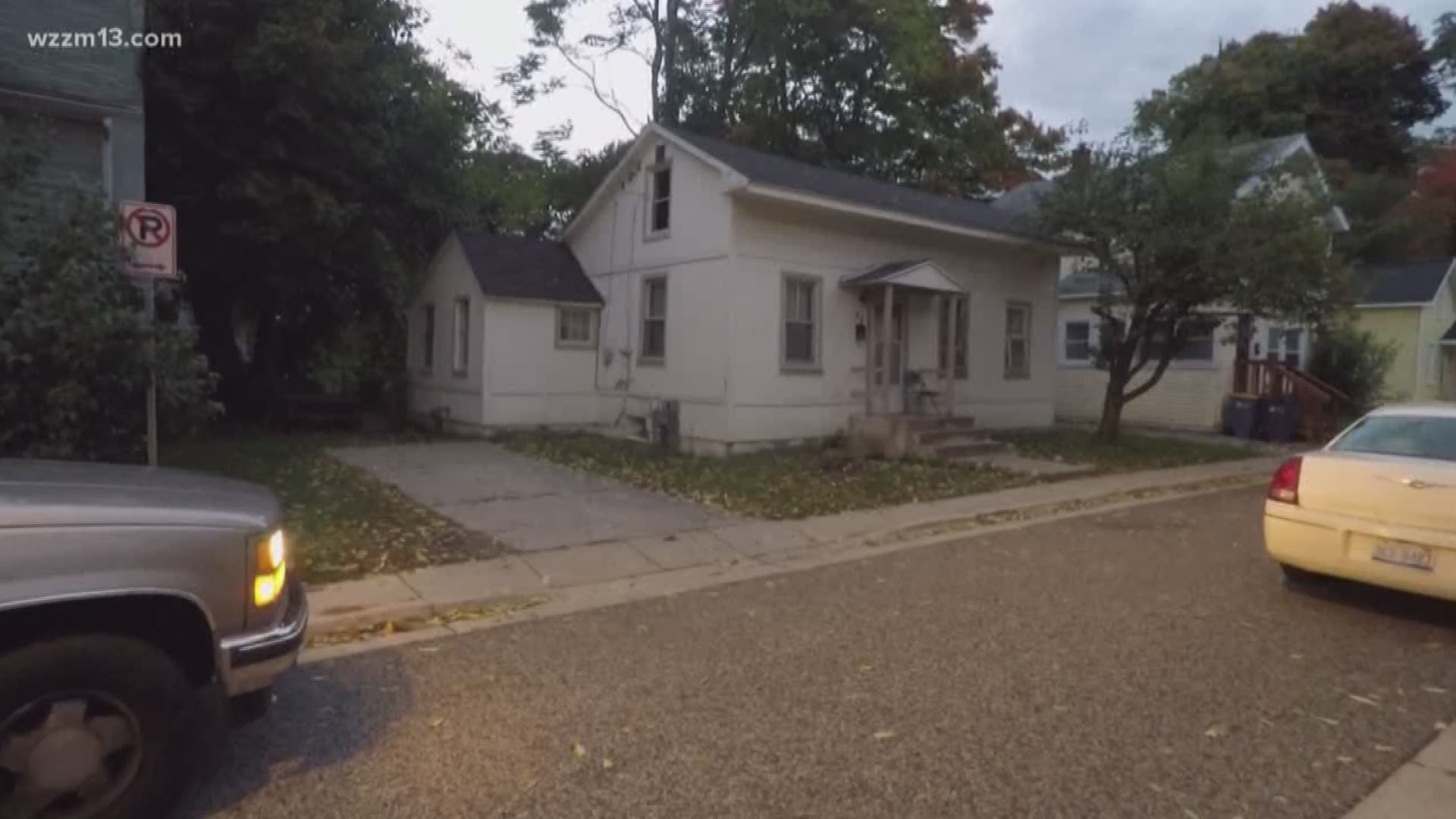 GRAND RAPIDS, Mich. - Once again, a mother is demanding justice, and the Grand Rapids Police are explaining why they pointed guns at a child and put her in handcuffs.

Around 9 p.m. on Oct. 9 someone called 911 to report a shooting near the intersection of Batavia Place NE and E. Fulton St. Grand Rapids Police determined it was a false report, but not until after they had handcuffed a woman and her 12-year-old daughter. They also searched the girl's grandmother and a 10-year-old boy.

“They put her on her knees and put her in cuffs,” says Rennae Wooten, the girl’s mother. “After they got done checking her, they said how old are you. She said 12. That’s when an officer said take her out of the handcuffs.”

►Related: GRPD draws weapons, handcuffs 3 boys who were on their way to get pizza

“If it was somebody white, it probably would have been a little different,” says Wooten. “She probably wouldn’t have been handcuffed. She is traumatized. She can’t sleep. She doesn’t even want to go to school.”

The Grand Rapids Police Department has adopted a youth interaction policy to improve relations with children. It was named the Honestie Policy after Honestie Hodges, an 11-year-old girl who was handcuffed by officers in December 2017.

A department spokeswoman says they are reading reports submitted after the incident and watching video recorded by officer body cameras. She says an internal review is underway.

“I want justice,” says Wooten. “My kids are messed up from this. They got my kids terrified. This is crazy.”