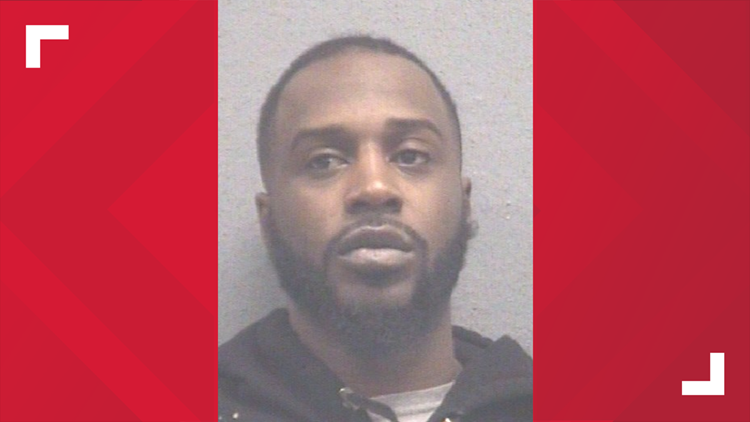 MUSKEGON HEIGHTS, Mich. — A 31-year-old Grand Rapids man is in jail Wednesday after Michigan State Police found him passed out in his vehicle, which was on fire, with his 7-year-old son in the car.

According to a release, troopers from the Rockford post were patrolling in Muskegon Heights and located the car shortly after 2 a.m.

It happened in the area of 7th Street near Sherman Boulevard. Flames were coming from the undercarriage of the Chevrolet Caprice and there was thick smoke on the inside of the car.

Troopers on scene noticed the driver, Dawson, was still inside and unresponsive and when they tried to move him, he woke up and started fighting with troopers. MSP says the troopers were able to get Dawson out just before the engine on the car was fully engulfed in flames.

Dawson was drunk and also in possession of crack cocaine, investigators say. Investigators believe he passed out at the wheel, with his foot on the gas pedal, causing the fire. Inside with Dawson was his 7-year-old son, who tried to wake his father before troopers got on scene. The child was able to get out as the smoke filled the inside of the car.

The child was turned over to his mother.