Authorities say the vehicle struck a tree and caught fire. The driver was found dead inside the vehicle.

PORTLAND, Mich. — Authorities are investigating a fiery crash on I-96 in Ionia County that killed one person.

According to the Michigan State Police Lakeview Post, it happened just before 1 a.m. on Wednesday, Jan. 15 on the I-96 near Kent Street in Portland.

Investigators say a 2016 Buick was going west on I-96 when it left the roadway, struck a tree and caught fire. The Portland Fire Department put the fire out.

Once the flames were controlled, authorities found the driver dead int the car.

It's unclear if the driver was wearing a seat belt at the time of the crash, a press release from MSP said.

It's also not known whether alcohol or drugs play a role in the crash.

The incident is under active investigation. 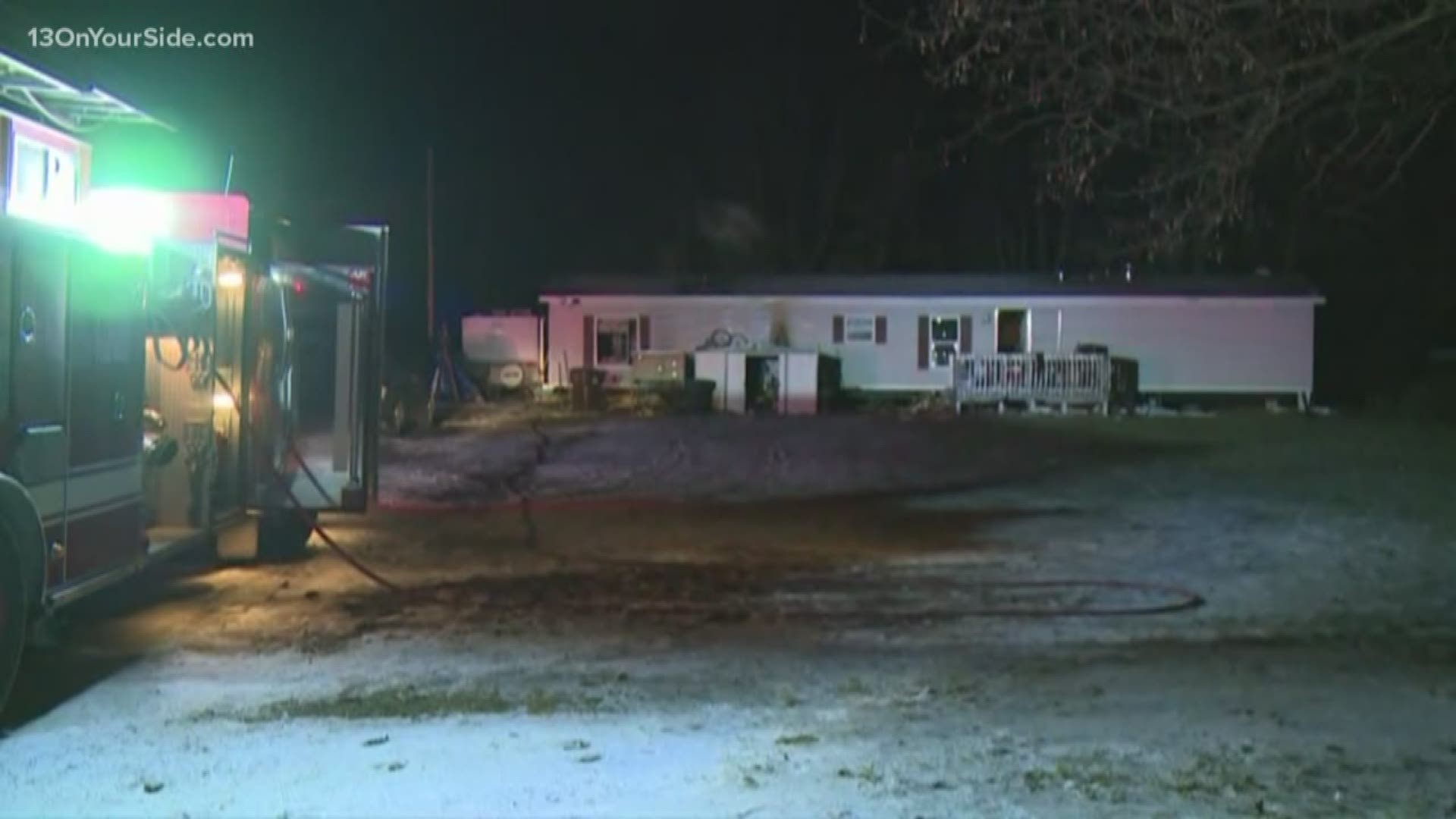