MSP confirmed Thursday that Benjamin was found safe Wednesday night and returned to his home.

UPDATE: MSP confirmed Thursday that Benjamin was found safe Wednesday night and returned to his home.

The Michigan State Police Grand Rapids Post is asking for the public’s help in locating a missing/runaway teen.

16-year-old Benjamin Lawrence Rendulic was last seen at around 9 p.m. Tuesday in the area of Holton Road and Beattie Road in Dalton Township.

Benjamin is described as a white male with blonde hair and brown eyes. He is 5’6” and weighs around 140 pounds. Police say he was last seen wearing gym shorts and a blue t-shirt with a motorcycle logo. 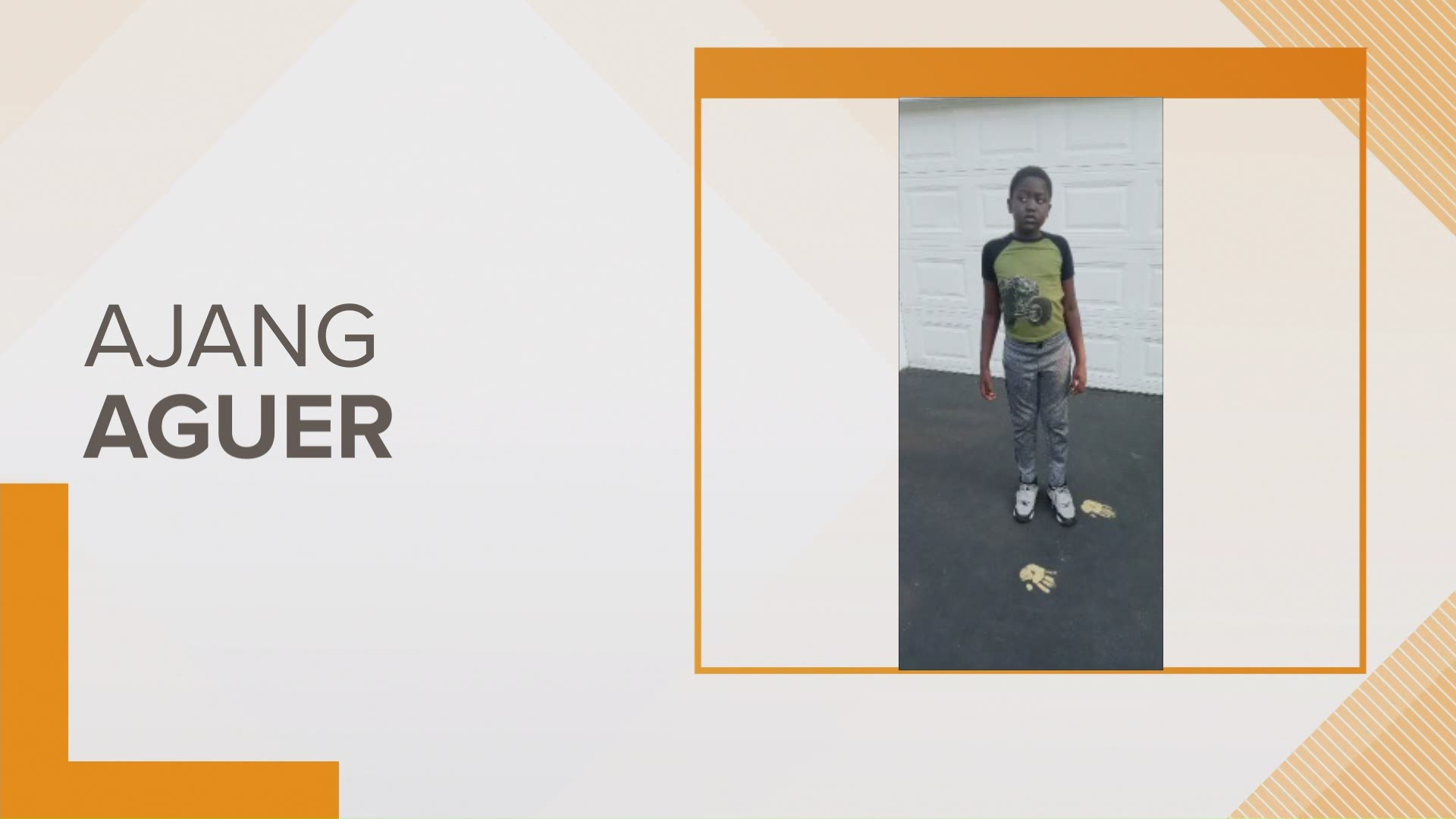