In a statement the health clinic said there was confusion on Friday regarding the closing. 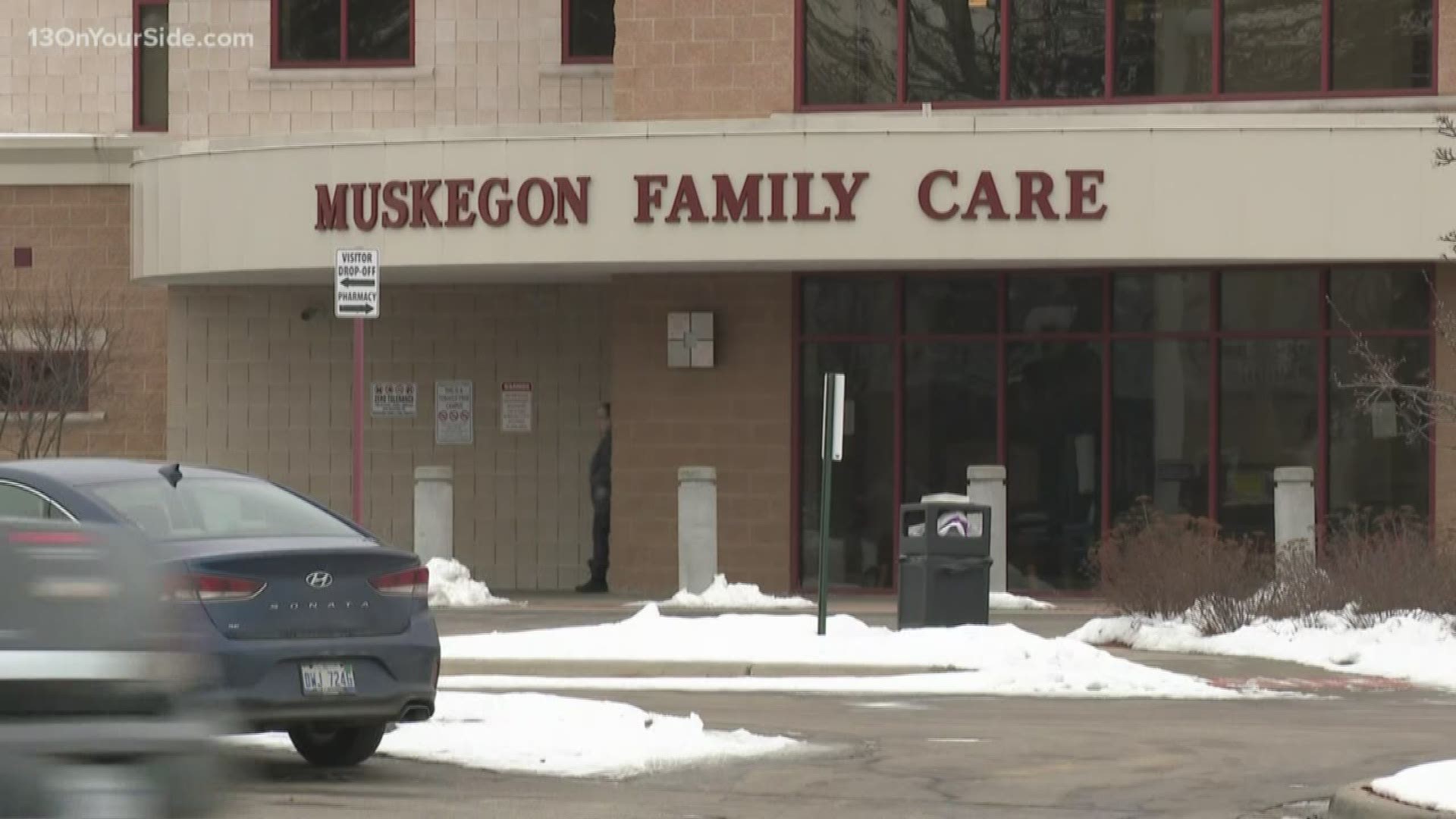 Patients whose appointments were abruptly canceled Friday, Feb. 14 were told that the health clinic was shutting down. The Interim CEO, Mtizke Alexander, said in an email to her staff members that the business was having financial issues.

In a statement the health clinic said there was confusion on Friday regarding the closing. "We regret the worry we this caused our patients and we sincerely apologize for the misunderstanding," said Alexander.

The clinic will continue to provide medical, dental, behavioral and pharmacy services for patients during normally scheduled hours.

Around 70% of the facility's staff have already been terminated.

"I don't want anyone to believe that we just came to this overnight," said Alexander.

Alexander was appointed to the leadership position in December after former MFC CEO Sheila Bridges was terminated by the board following an internal investigation.

In recent weeks MFC's 10-member board has grown increasingly concerned about the facility's debt, lack of revenue and ability to make payroll.

"Just know that we are heartbroken that we had to come to this decision," said Alexander.

Michigan State Police launched an embezzlement investigation into the clinic but Alexander could not provide additional information on the investigation.

"We simple don't know at this time," she said.

MFC is in communication with other area health care facilities including Hackley Community Care, Mercy Health and Affinia Health. Mercy Health issued a statement Monday, saying they are aware of the concern and discussion in the community about the closure of MFC.

"While Muskegon Family Care is a separate Community Health Center not owned by Mercy Health, we are committed to working with them to implement a  smooth transition for their patients," the statement read in part.

Muskegon Heights Mayor Walter Watt said initially, it was just a shock. "It's too valuable to this community," he said.

Watt says he's concerned about patients, the 200 employees losing work and the city's tax-base. He's calling on MFC's leaders to find a way to stay open, and the city is willing to help if it can.

"Come together, put a plan together, look at the books and see what you can do," Watt said. "Bring in consultants that are experts in doing just that, turning around companies."

MCF's statement Monday morning went on to say patients who want to transfer their health records to another provider should go to the health center to authorize a records transfer.

Muskegon Family Care is the second-largest employer in Muskegon Heights and serves thousands of patients. According to MFC's website, it provides medical, dental, behavioral health, women's health, and pharmacy services to patients regardless of their ability to pay. 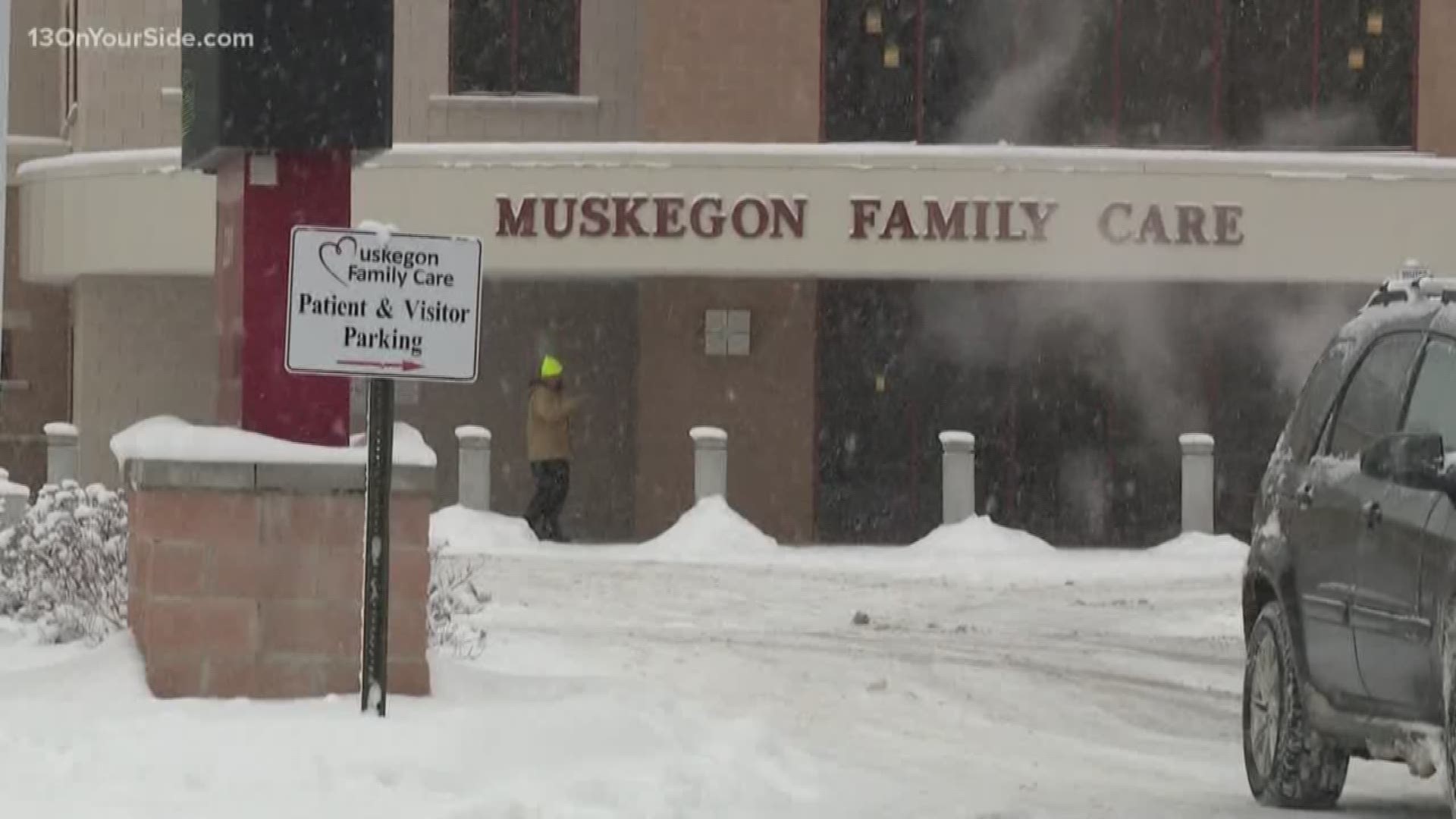 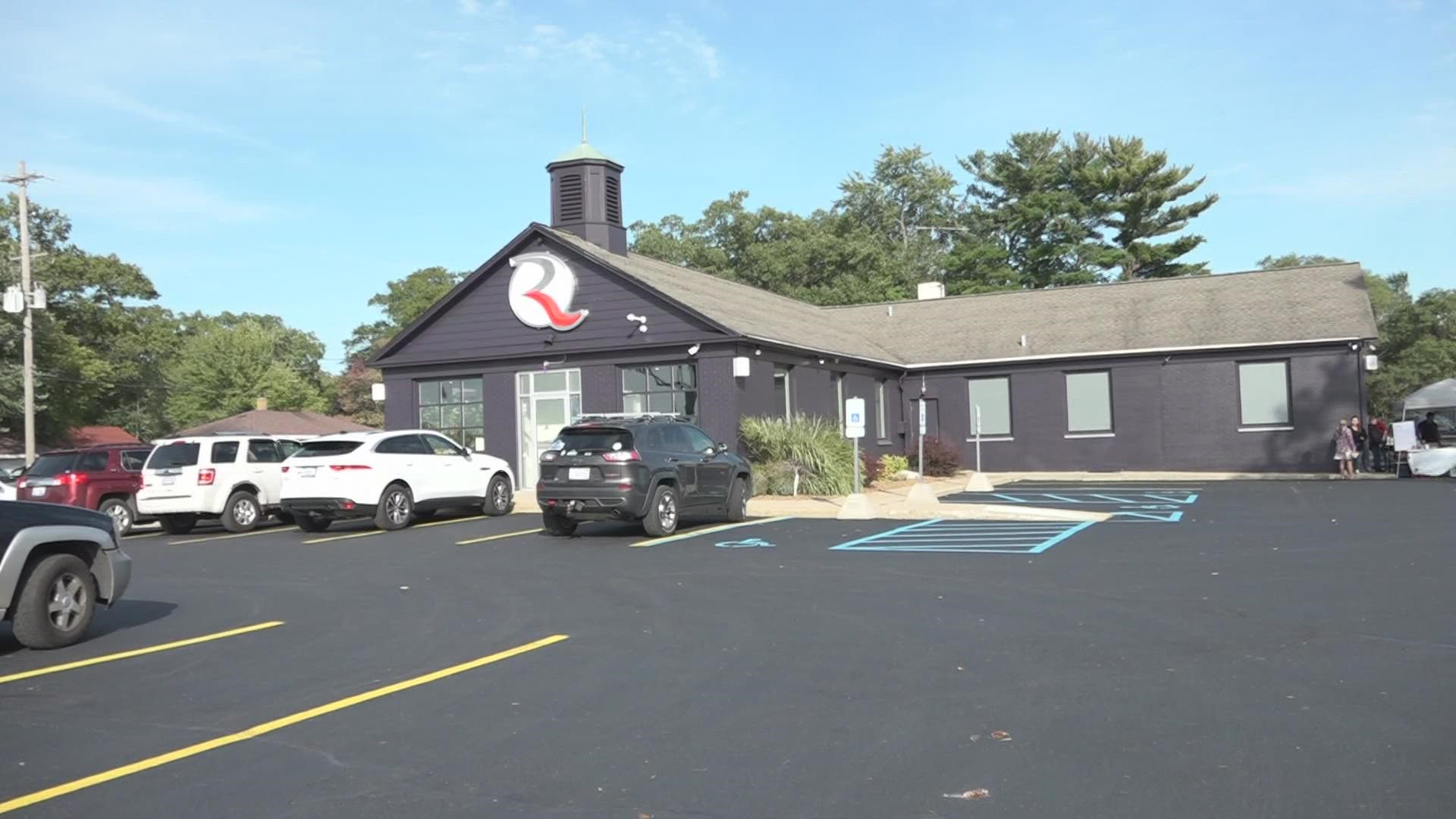