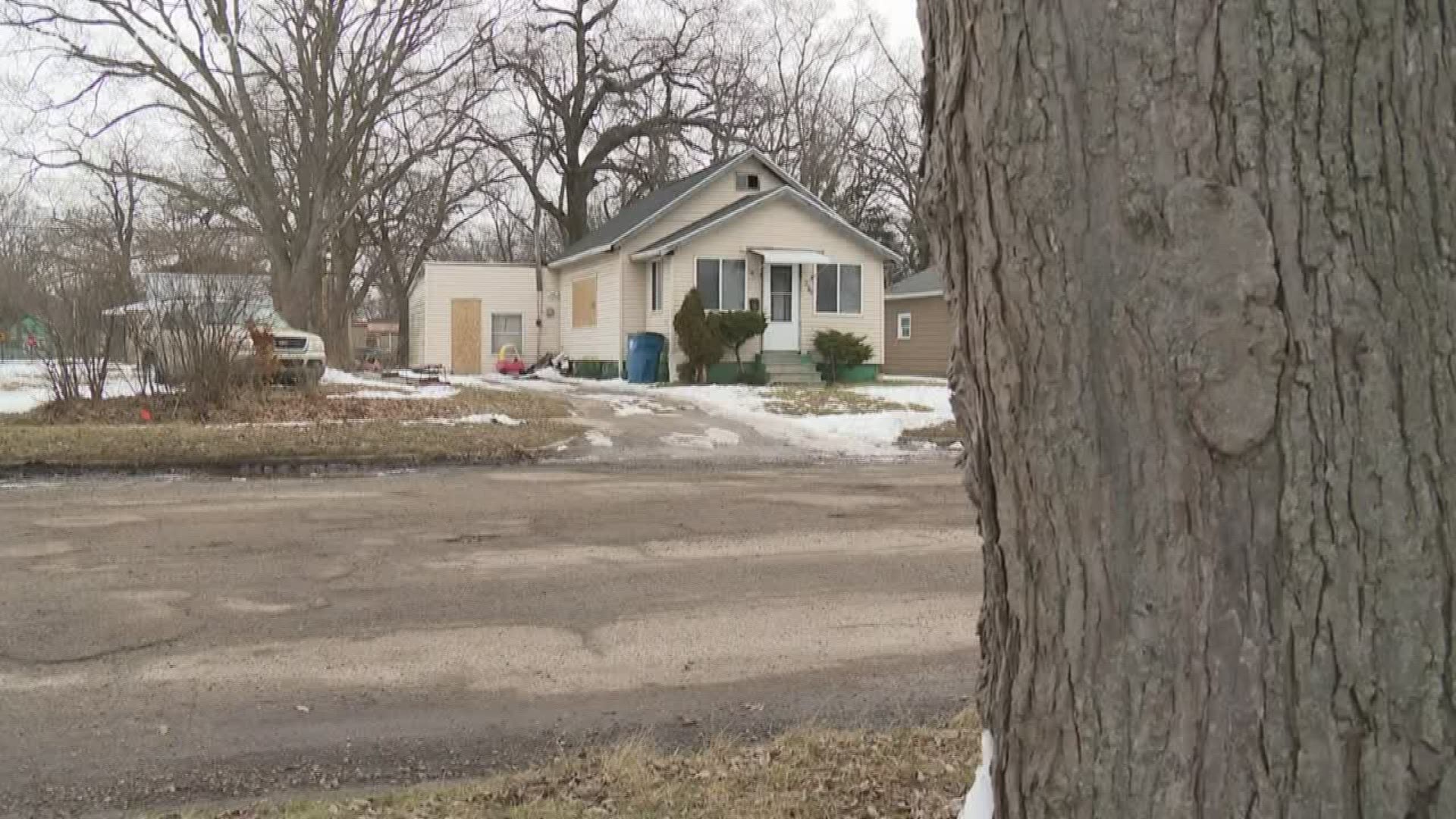 The fire was noticed just after 9 p.m. by neighbors on 8th Street near W Barney Avenue.

Muskegon Heights Police Officer Jimmie Fox was the first to arrive at the home.

"Looking in the window and just see it was lit up and orange inside," Fox said Monday.

New Muskegon Heights part-time police officer Michael Lewis arrived next and heard sounds from inside the home. "Somebody screaming from the front," Lewis said.

Both officers entered the home's front porch and heard the 88-year-old resident a second time.

Once inside Fox says the smoke was so thick, he and Lewis couldn't see anything. Then the smoke parted and the resident was spotted on the floor with her hand outstretched for help.

"She kind of had her arm reached out for us to grab her," Fox said.

"We grabbed her by her arms and pulled her back to the sidewalk," Lewis added.

The rescue happened just as fire crews arrived. Muskegon Heights Fire Department Lt. Bill Mastenbrook says it's a good thing the officers were in the area when the dispatch went out. "If they wouldn't have pulled her out when they did, she would have been in trouble," Mastenbrook said.

The woman was transported to Mercy Health Hospital for smoke inhalation, and she's expected to make a full recovery.

Fire crews extinguished the flames and also rescued an unconscious cat from the house and resuscitated it.

"We all come into this career to protect people and save lives," Lewis said. "Just doing our job—it's nothing that any officer from the city of Muskegon Heights wouldn't do if they were in the same situation."

Police identified a 13-year old boy as the person who caused the fire. They say it started when the boy shot off a flare gun that broke through the home's window and started curtains on fire.

"They weren't designed to shoot parallel; this is the result when you do that," said Muskegon Heights Police Chief Joseph Thomas Jr.

The boy is charged with second-degree arson.

Thomas says if not for a new City of Muskegon Heights initiative to hire 10-new part-time officers this year, Lewis wouldn't have been in the city and able to rescue the woman Saturday night.

He's one of two new part-time officers hired in recent months. Eight more are expected to join the department.

Thomas says the emergency is not fitting with the "new Heights" city leaders and residents are working to create.

"We try and preach this: you can ruin your life in about 30 seconds," Thomas said. "This young man did that. It doesn't matter if people on Facebook call it an accident; an accident of this magnitude and you get the same charge."

The boy is being held in the Muskegon County Juvenile Detention Center. 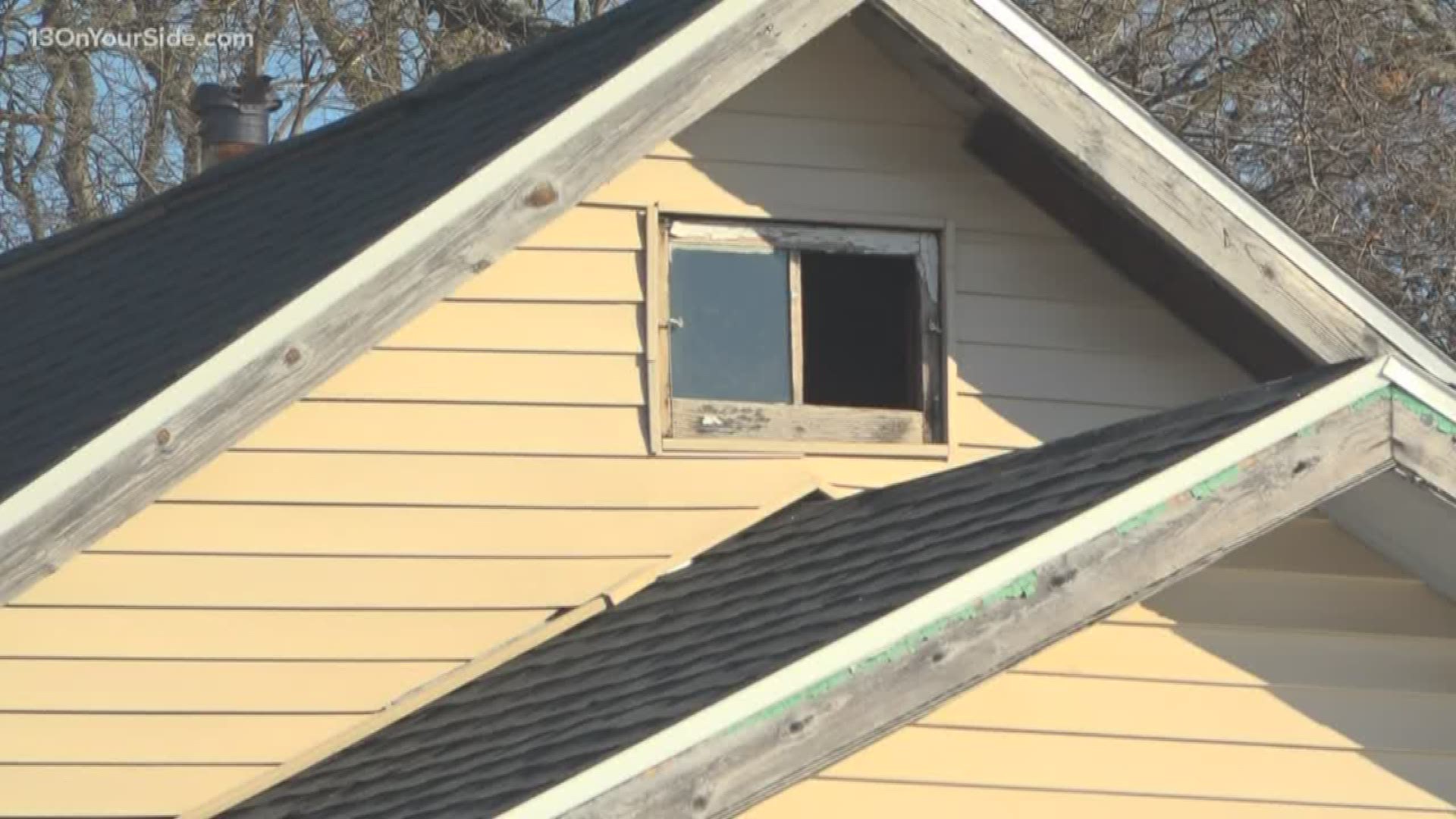