The Tigers will get a rematch against Carson City-Crystal on Friday after losing to the Eagles earlier in the season. 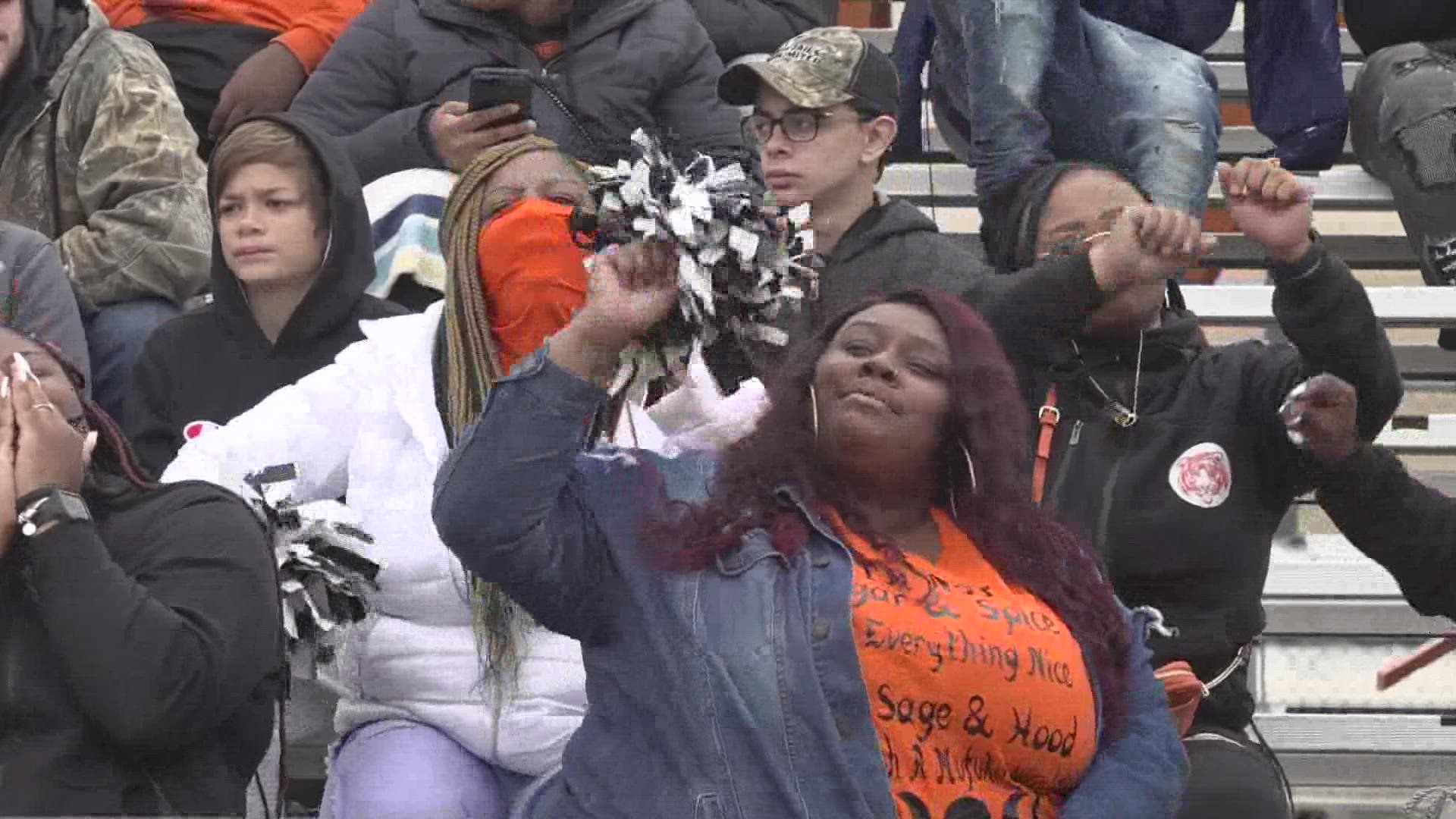 MUSKEGON HEIGHTS, Mich. — It was hard for coach Van Parker to wipe the smile off his face Saturday afternoon after his football team beat Holton 66-42 in the Division 8 district semifinals.

"I'm hoping this thing takes our program to the next level, man. And that's the goal. We know that we can now, so hopefully we just continue to build on this and continue to go forward and be our best selves," he said.

"It's just a beautiful thing coming off the fact that we didn't get to play last year. It's just like a story."

Because of COVID-19 concerns, the Tigers skipped the 2020 football season. It was a season when every team made the playoffs regardless of their record. So Saturday's win against Holton was the team's first playoff game in 11 years.

"We didn’t have a last year so we had to play this year hard and go out for the seniors," said quarterback Ja'Kari Edwards.

The community showed up, too. Hundreds of fans were in the bleachers while dozens more lined the fence of Phillips Field. Whenever the Tigers scored a touchdown, several car horns could all be heard going off at the same time.

"It's beautiful, man, and that's what we need." Parker said.

"Just having the energy back the band back, the cheerleaders back, it's a beautiful thing."

From here, the Tigers will travel to play Carson City-Crystal Friday, November 5. The Eagles beat Muskegon Heights 41-14 during a week eight meeting in October. But Parker says a lot has changed since then.

"We had a really rough week that week. We had about four starters that didn't play that last game. We hope that we can come out again have a great week and go play our best game against those guys," he said.

Edwards will need a solid performance when competing with the Eagles. Against Holton, he ran for 162 yards and two touchdowns. He also threw for six touchdowns. He's thrown 16 total touchdowns and ran for 15 on the year.

"He's a special kid, special talent, a leader. You can't ask anything more from that young man." Parker said. 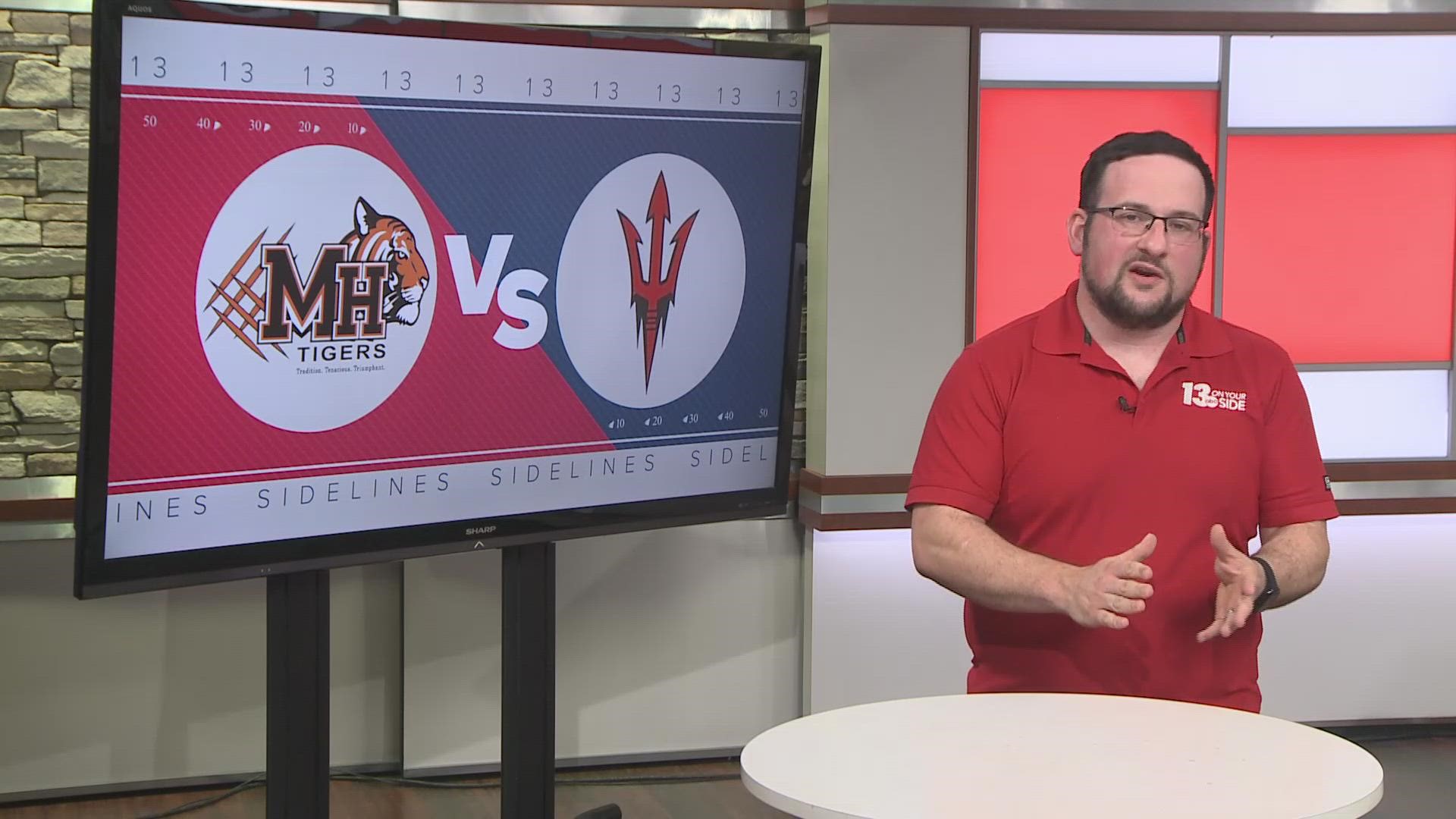 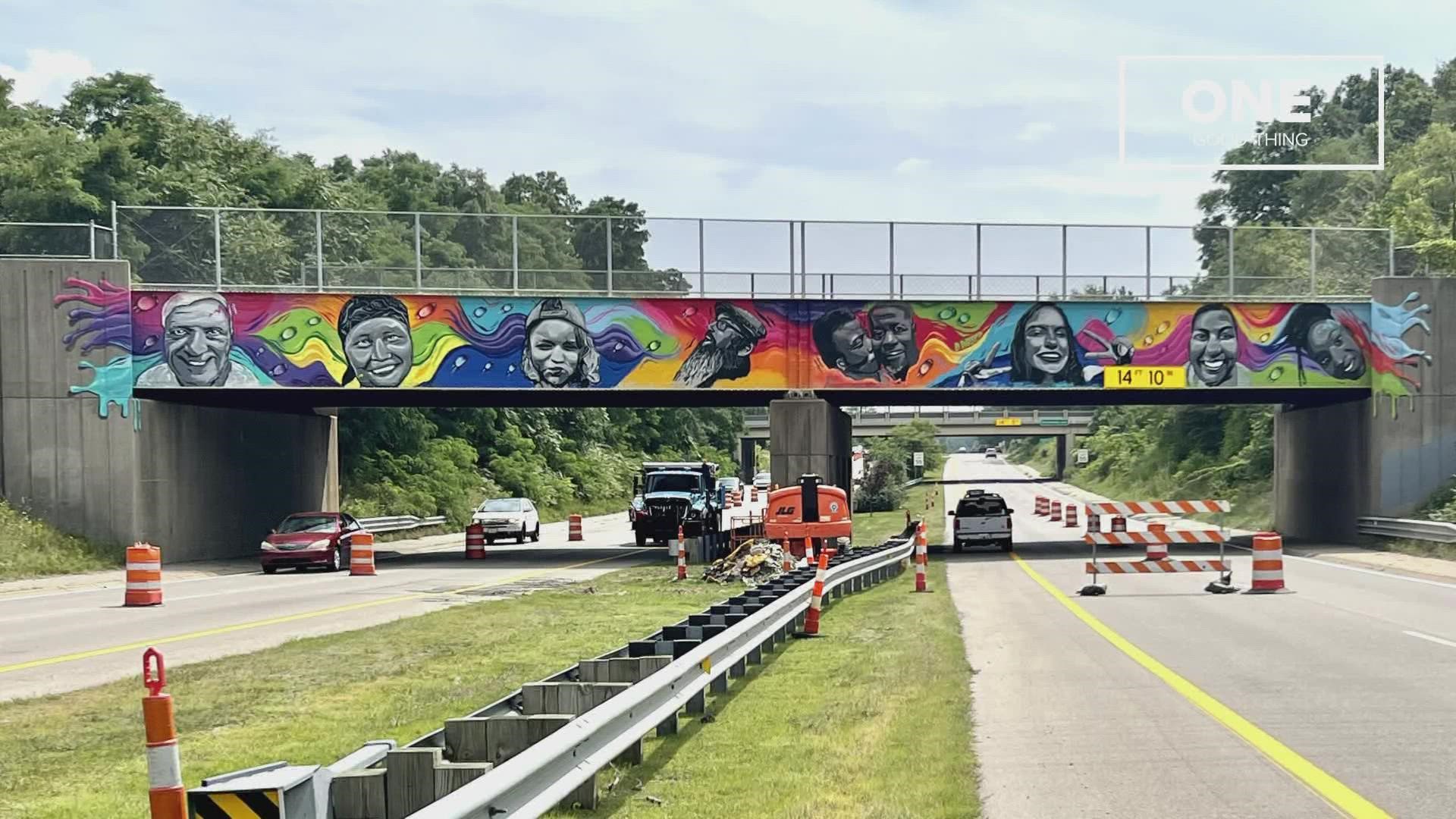