The work wasn't anticipated to wrap up until Nov. 1, but it was finished early. 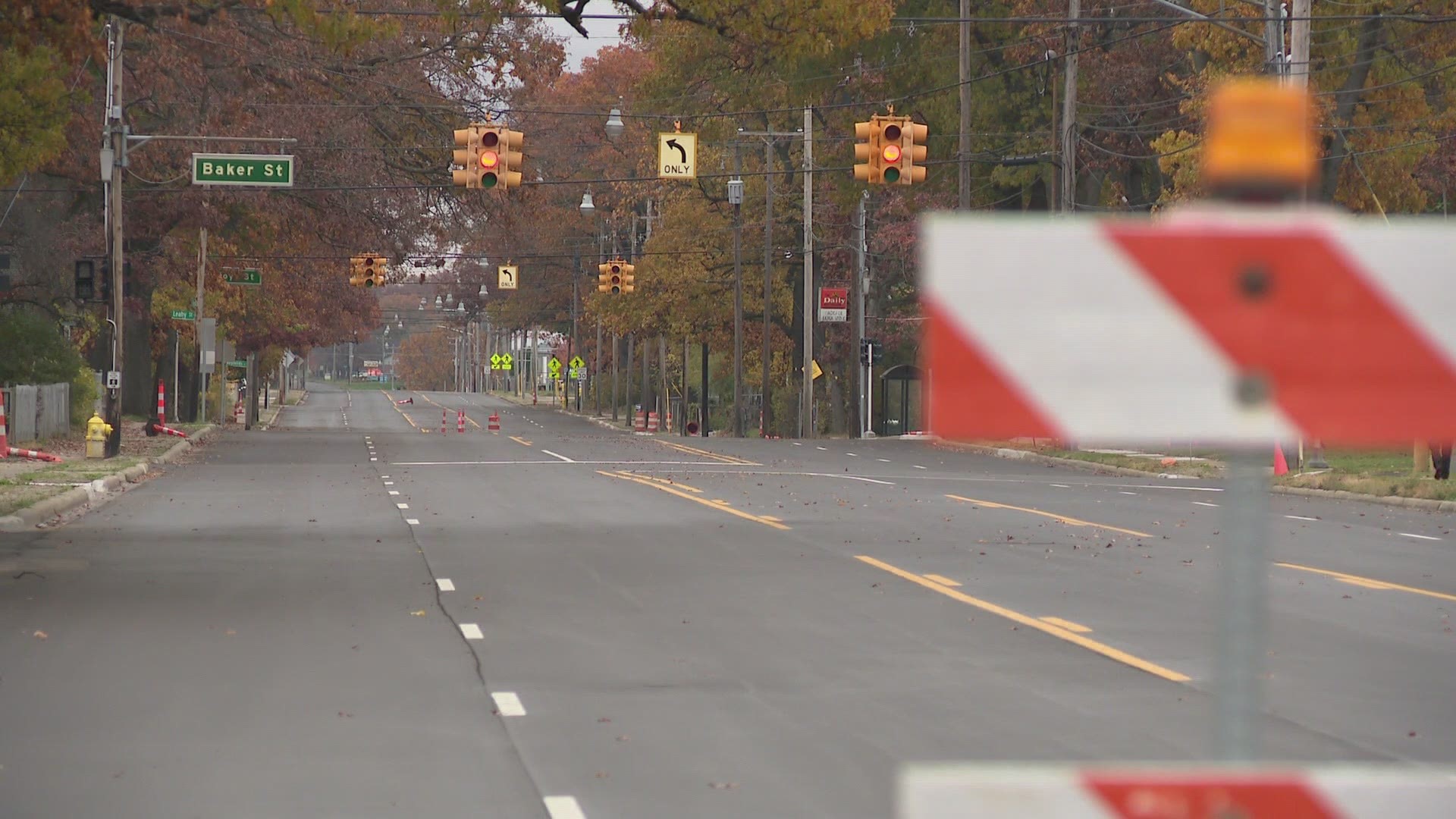 A detour has been in place between Glade and Getty streets since June. The road work was initially to be completed by Oct. 1, but that date got pushed back to late November.

However, the work was completed earlier than anticipated and the roadway was opened Oct. 26 — now all five lanes are smooth.

Around 15,000 vehicles use that stretch of road each day and the city's mayor believes the project will lead to business expansion and job growth.

"It's going to get much better in Muskegon Heights -- this is a new road for a new pathway to better days and better things to come for the citizens," Mayor Walter Watt said. "We have been working hard on a lot of things. We have got a lot of momentum and we are just going to keep striving to make sure that we do what we should be doing for the citizens of this community."

Mayor Watt says the city council just finalized a marijuana ordinance he expects will lead to investment in commercial real estate. The City council is also pushing for more affordable housing to increase the tax base and attract new residents. 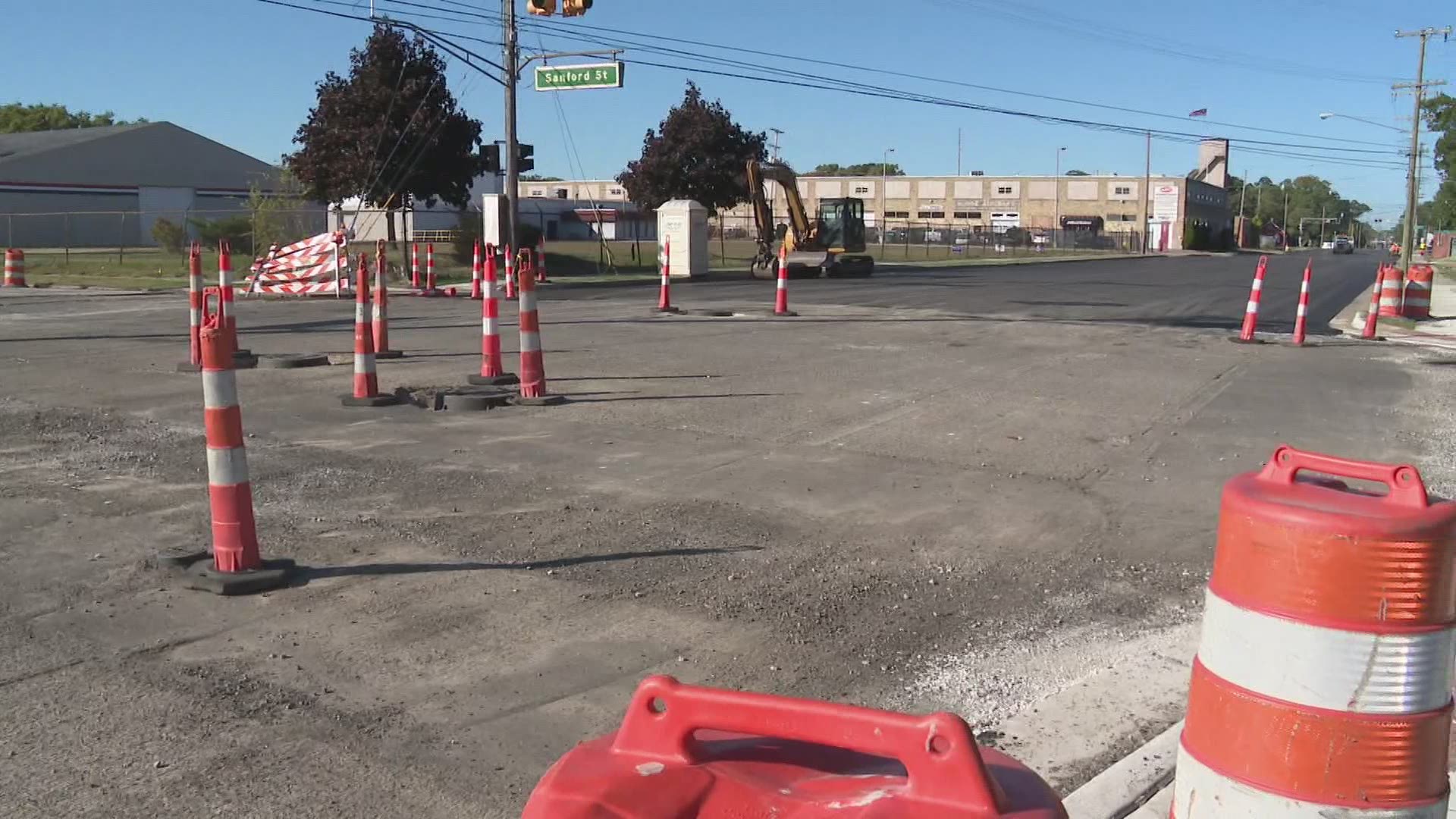