The officer was responding to call at an apartment complex. 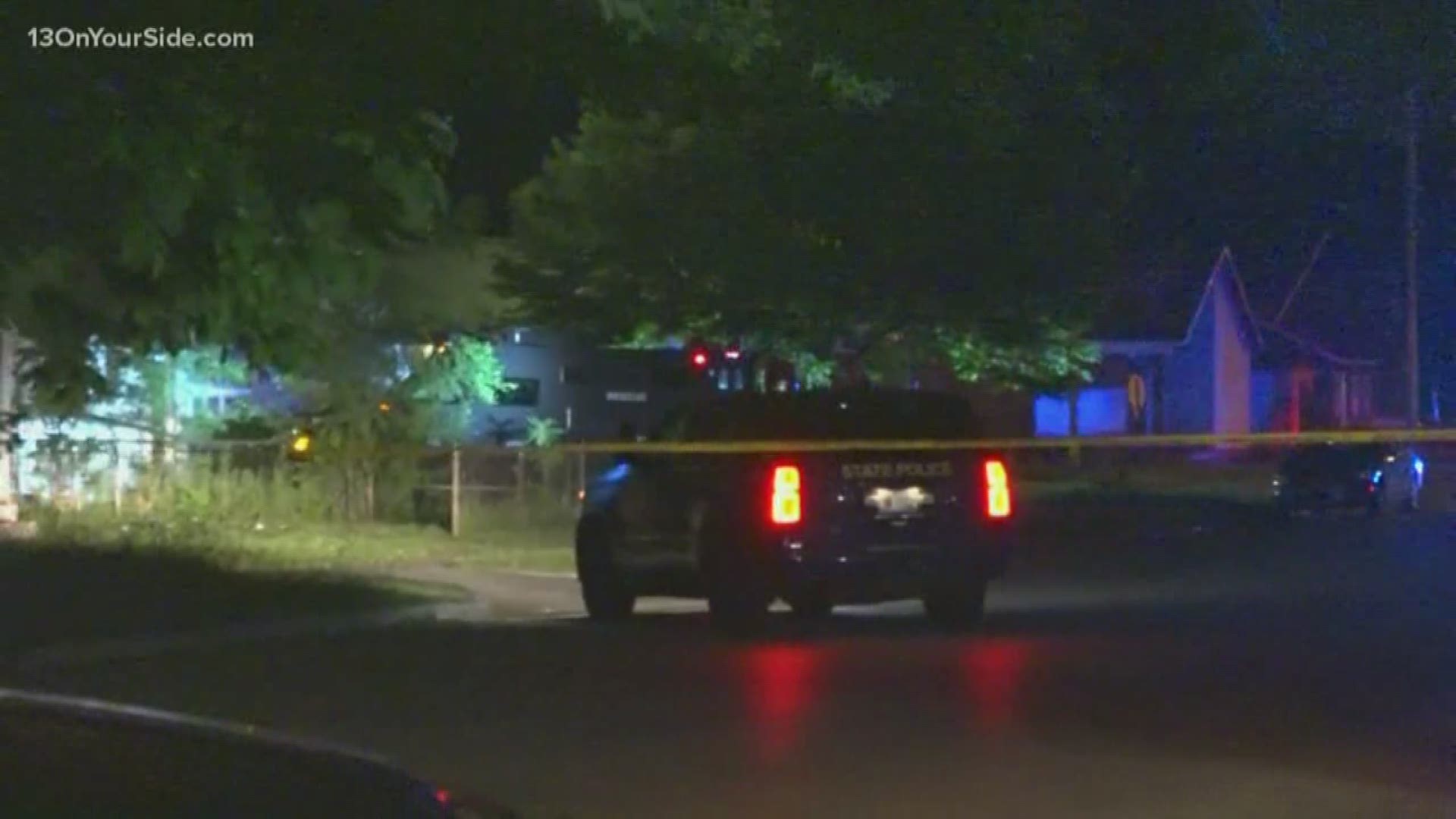 MUSKEGON HEIGHTS, Mich. — A Muskegon Heights police officer was shot in the arm when responding to a call at East Park Manor apartments Saturday afternoon.

The officer was injured by gunfire around 4 p.m. according to Muskegon Heights Police Chief Joseph Thomas.

Police tracked the suspect down to a residence on the 2300 block of Jarman Street. They are awaiting a warrant to make an arrest, according to Thomas. Authorities from Muskegon County Sheriff's Office, Muskegon Heights police, Michigan State police, as well as a SWAT team lined the street for nearly seven hours. Michigan State Police sounded over a megaphone asking the suspect to come out with his hands up multiple times but was unsuccessful.

This is the third reported shooting to take place at East Park Manor since April. Two men were injured by gunshots inside an apartment on April 9, and one man was shot and killed at the complex on May 22.