21-year-old DaMonte Neal was shot and killed just inside the porch of an Orchard Avenue home on Jan. 6. 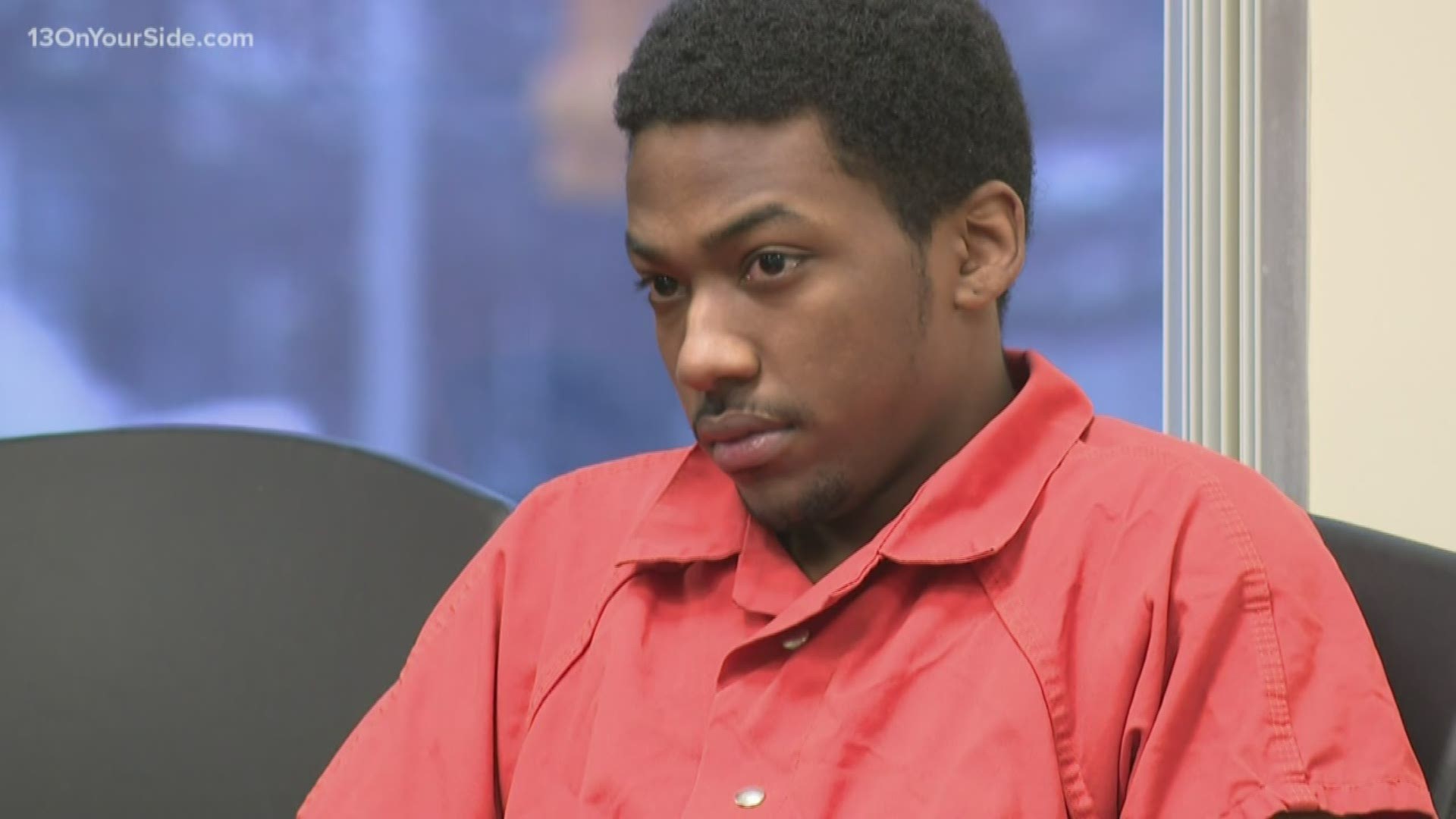 Crawford was charged Jan. 9 with the mid-day shooting death of 21-year old DaMonte Neal on Jan. 6. Neal was found dead just inside the porch of a home on Orchard Avenue in the city of Muskegon.

Neal had been shot in the back and pronounced dead at the scene. The murder was the first homicide of the year for the city of Muskegon.

Detective Nathan Baker testified Antwan Crawford was identified as a suspect very shortly after police arrived at the crime scene.

Baker testified during the preliminary examination he was tasked with sending a ping to Crawford's phone, in an effort to locate him. But before that could be done, other officers located a cell phone near the shooting scene.

"It matched the phone that we were trying to ping," Baker said.

One witness to the shooting testified he couldn't identify the shooter, but watched from a distance as a man fired a handgun two times then went into a house one street over from the Orchard Avenue house.

There, detective Logan Anderson testified he found an ID card with Antwan Crawford's name in a locked garage and a 9-mm gun wrapped in a shirt.

"When I moved the plastic the shirt fell out there was a 9-mm pistol in the pocket," Anderson said.

Muskegon County Senior Assistant Prosecutor Benjamin Medema asked the judge for permission to use a confession he says Crawford gave to officers.

Crawford's public defender asked any statements from his client be prevented from entering the preliminary examination.

Muskegon County District Judge Geoffrey T. Nolan Following adjourned until March 24. It's then Nolan will take additional arguments for and against the alleged confession being entered into evidence.

Crawford is being held on a $50,000 bond in the Muskegon County Jail.

If convicted on open murder he could spend the rest of his life in prison. 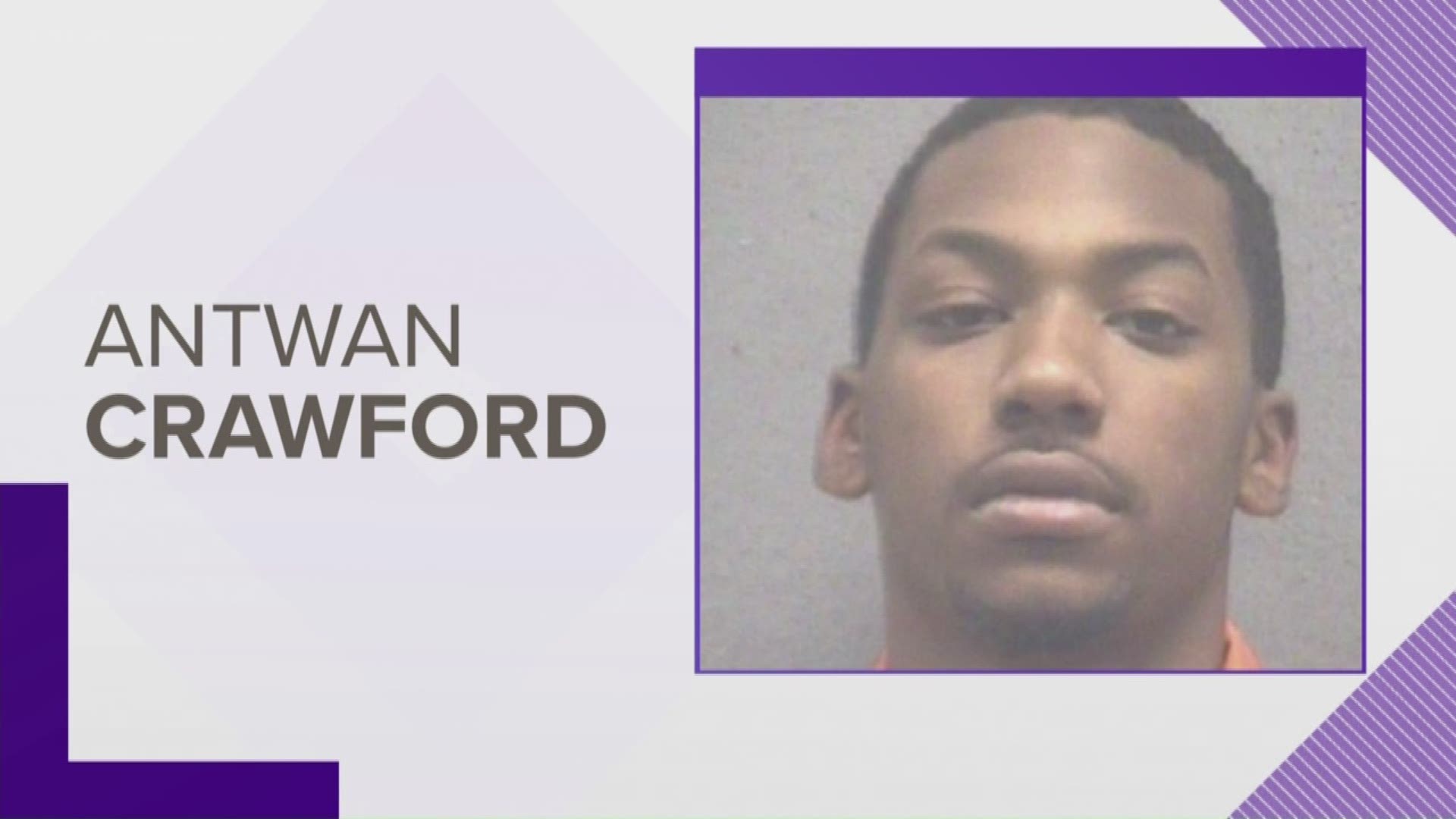