Workers at Hemisphere Design Works say they were told the company is closing and laying off all staff. 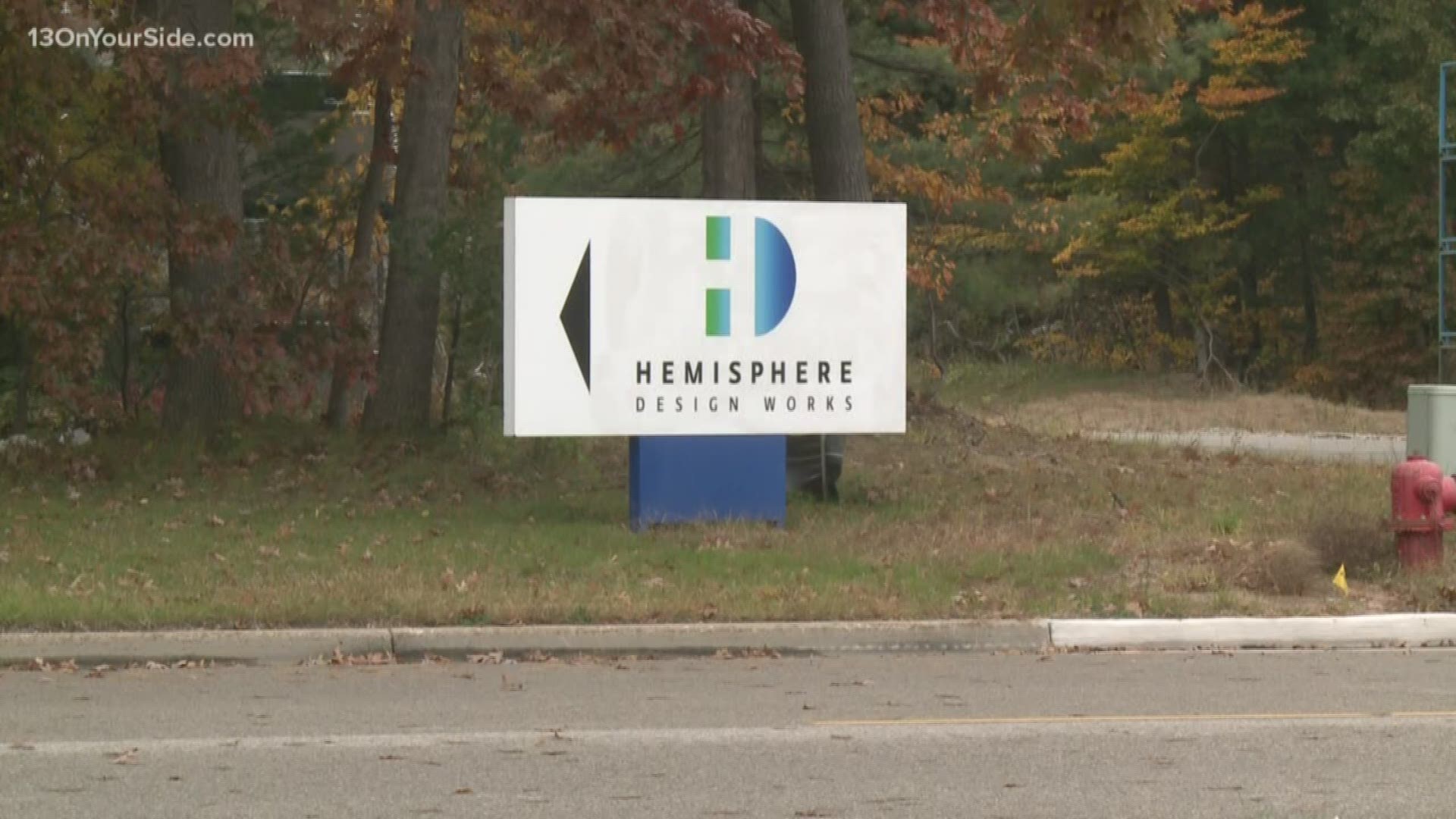 MUSKEGON, Mich. — Hemisphere Design Works called itself the largest kayak manufacturer in the world in 2017.

Management at the Muskegon based company told employees Tuesday they were shutting down their factories and closing the business.

They announced Wednesday they're closing because they were not able to secure capital that was needed to continue their operations.

The facilities will be permanently closed by Dec. 29, and 68 employees will lose their jobs.

Despite this, some employees have nothing but good things to say about Hemisphere Design Works management.

“It was probably the best shop I’ve worked in,” says David Bonebrake.

Employees said they were promised pay through Thursday but were told they no longer must report for work. A small staff will remain on the job to assist with the liquidation. 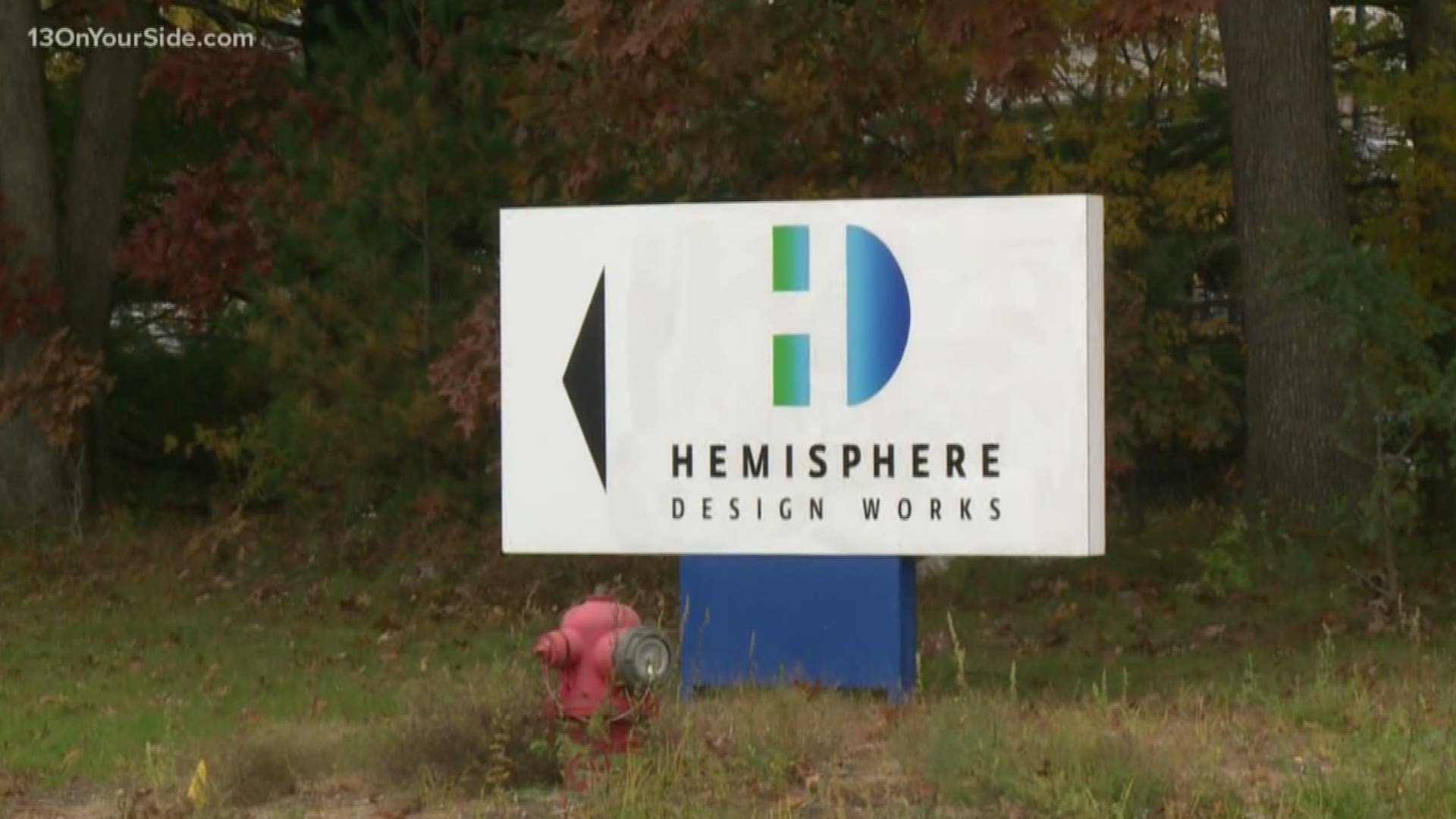