Verplank Dock Co. plans on turning the Cobb site into a commercial dock. 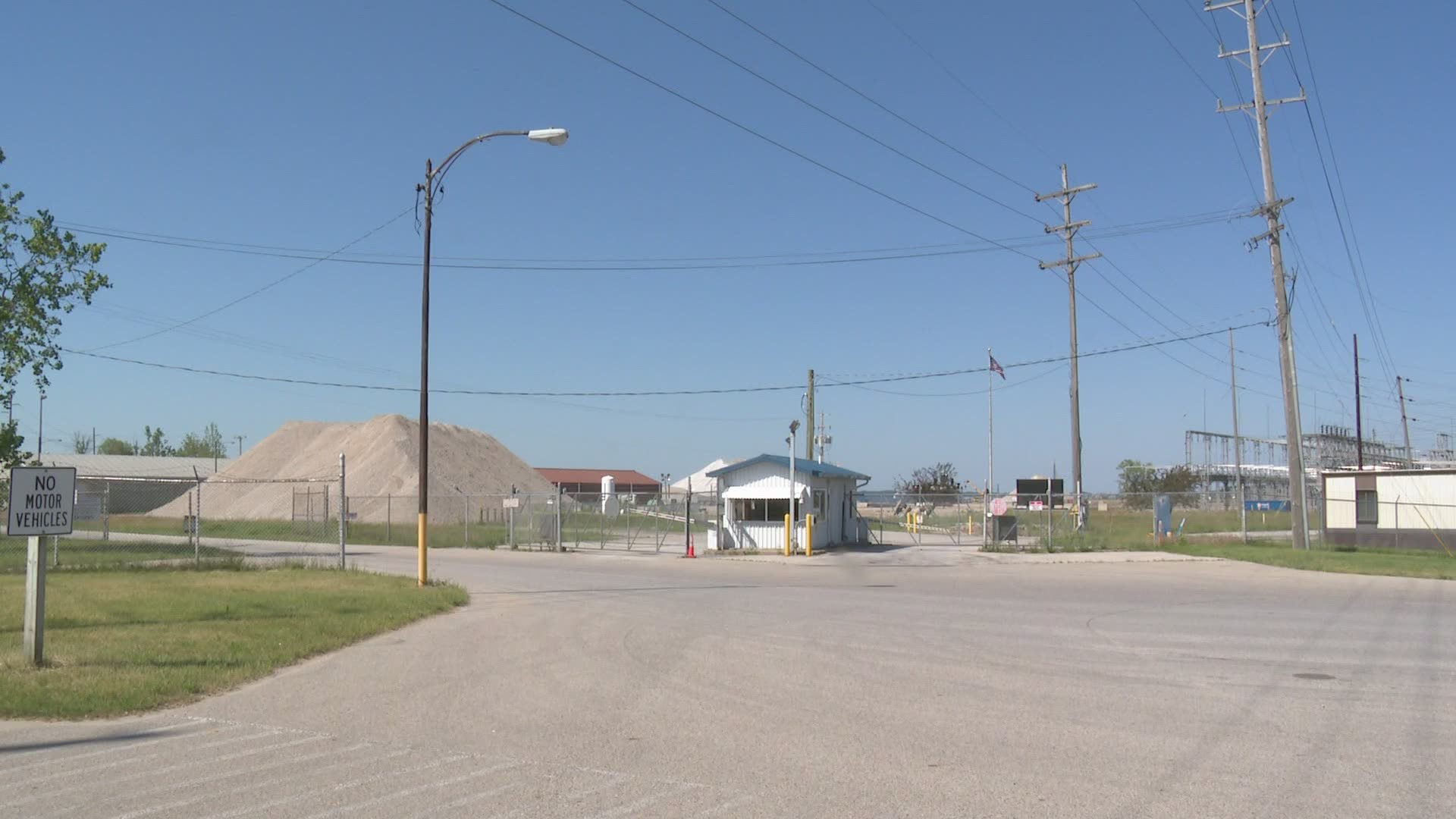 Verplank, a port terminal operator based in Ferrysburg will consolidate its other commercial dock operations along Muskegon Lake to the former B.C. Cobb site. Verplank plans to transform the Cobb site into a Great Lakes port terminal facility to service a wide range of maritime freight including shipping containers.

Verplank’s consolidation of its other Muskegon Lake docks adheres with the City of Muskegon’s desires to retain commercial marine operations to the eastern area of the lake. The remaining lakefront will be available for high density and mixed-use development.

Verplank’s relocation of its Muskegon operations to the Cobb site will free up two prime lakefront sites for redevelopment and will dramatically reduce truck traffic through downtown Muskegon. Terms of the transaction between the two privately held companies were not disclosed.

Forsite, which is headquartered in Charlotte, North Carolina, acquired B.C. Cobb and JR Whiting and shuttered coal plants from Consumers Energy in October 2017. The acquisitions included Forsite assuming full responsibility to demolish the plant structures and remediate the sites. More than 310,000 hours have been spent on the process, with as many as 120 workers per day on the 115-acre site. 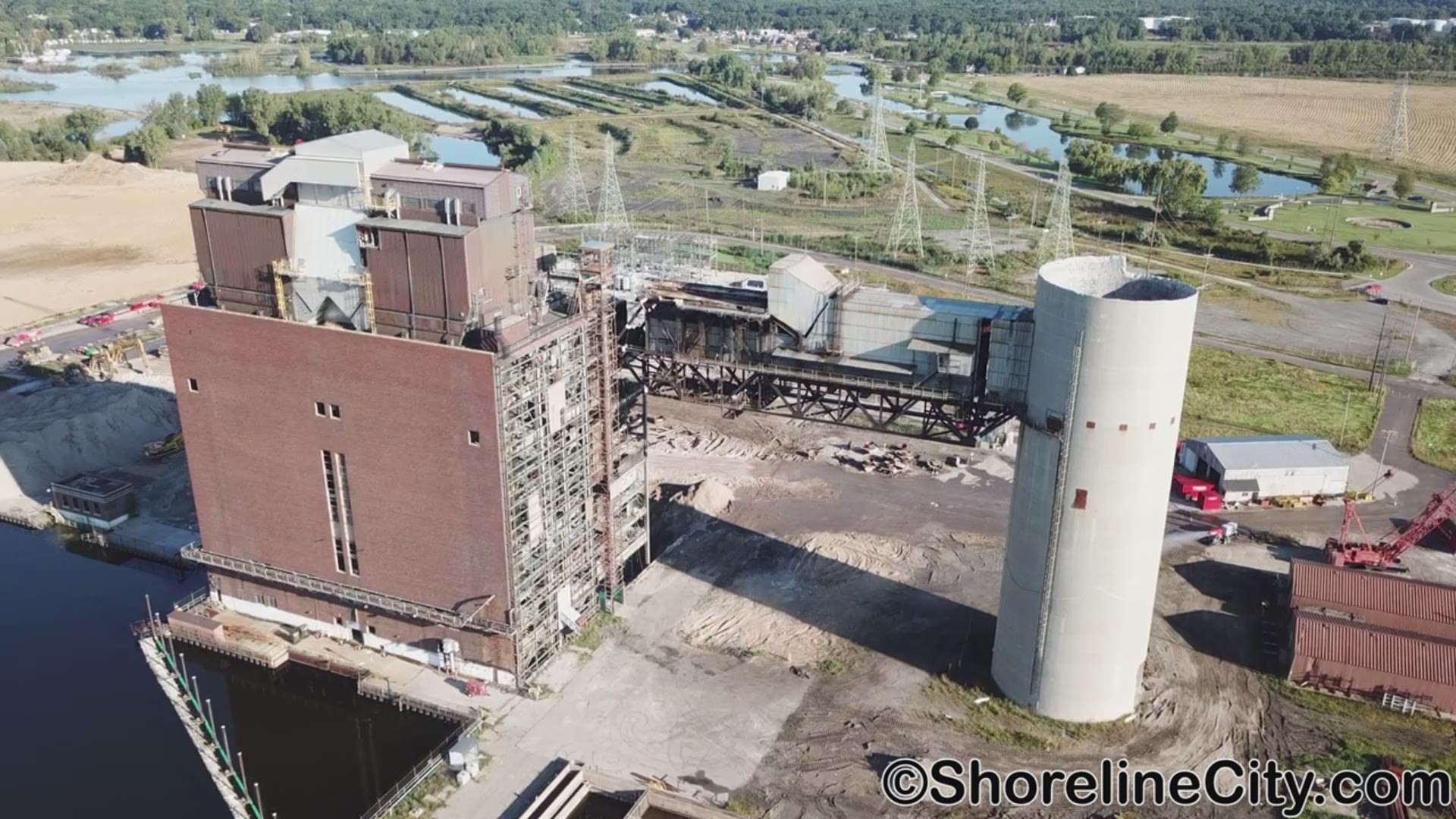 More Muskegon County News on 13 ON YOUR SIDE: