The city commission voted 5-2 to move the plan forward on Tuesday, Feb. 11. 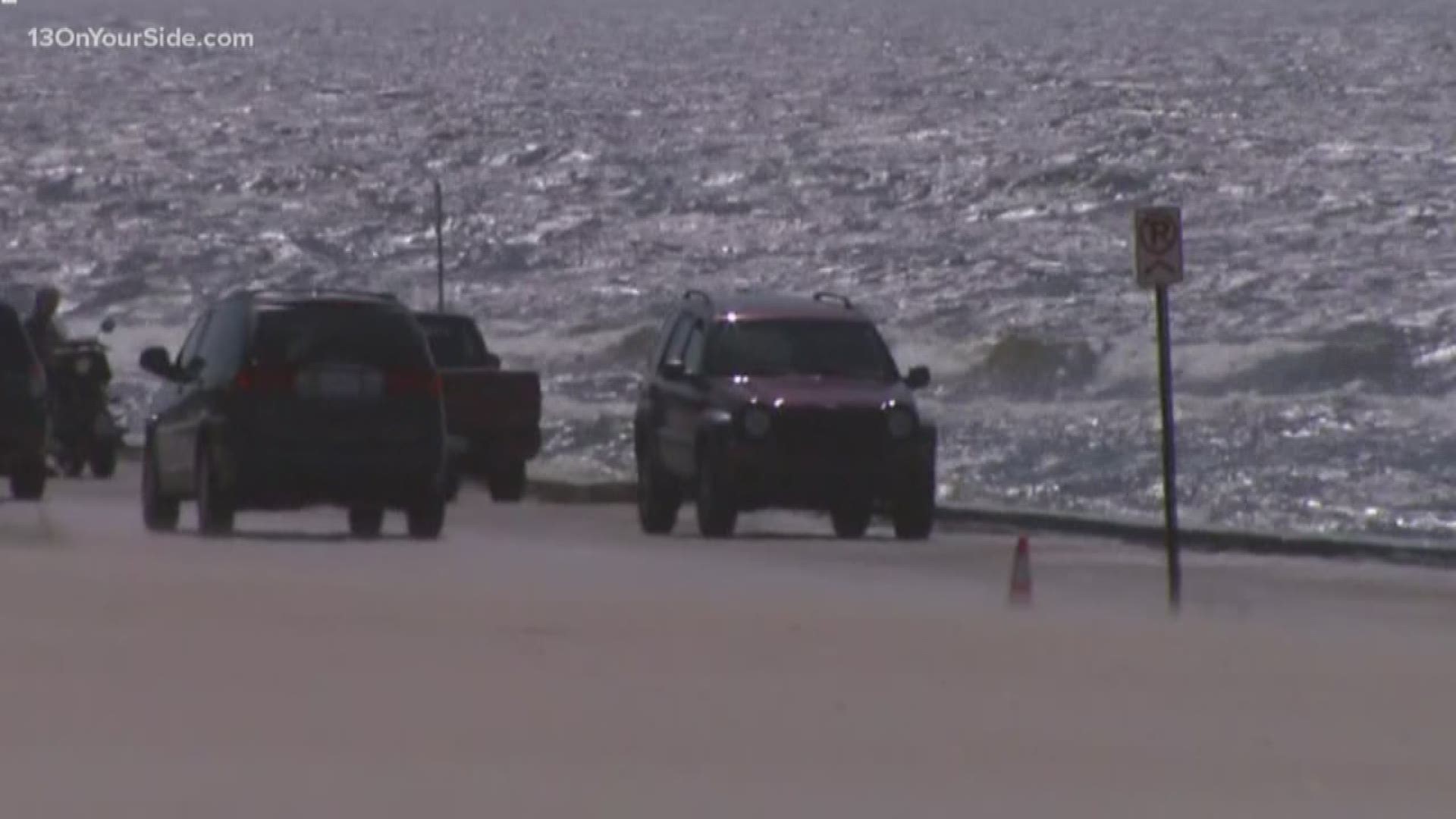 The effort was proposed as a way to help maintain for the beach, which currently takes around $500,000 per year out of the city's general fund.

The city is looking to buy 20 kiosks from a French company called Flowbird which describes itself as an "urban intelligence" company.

People who live in the Muskegon city limits would not have to pay to park. However, non-residents would either pay $5 for a daily pass Sunday through Friday, $7 for a daily pass on Saturday, or $20 for a yearly pass.

The cost to buy and operate all 20 kiosks is expected to cost the city $169,510. Using conservative estimates, it's believed that it would take less than two years for the money generated from the system to pay for the cost of the kiosks.

The city has three options to consider when it comes to how people will pay. "Pay and display" would give drivers a ticket to put on their dashboards once they've paid. "Pay and enter" would allow the customer to enter their license plate number as a way to prove they've paid. "Mobile" payments would allow people to enter their license plate into a mobile app.

It has been recommend that the city begin with the "pay and display" method because there isn't good cell phone signal currently at the beach. However, the city has made plans to improve that reception in the coming years.

Two people spoke against the plan during public comment. Both asked commissioners to table the issue. One of them called it a "money grab." 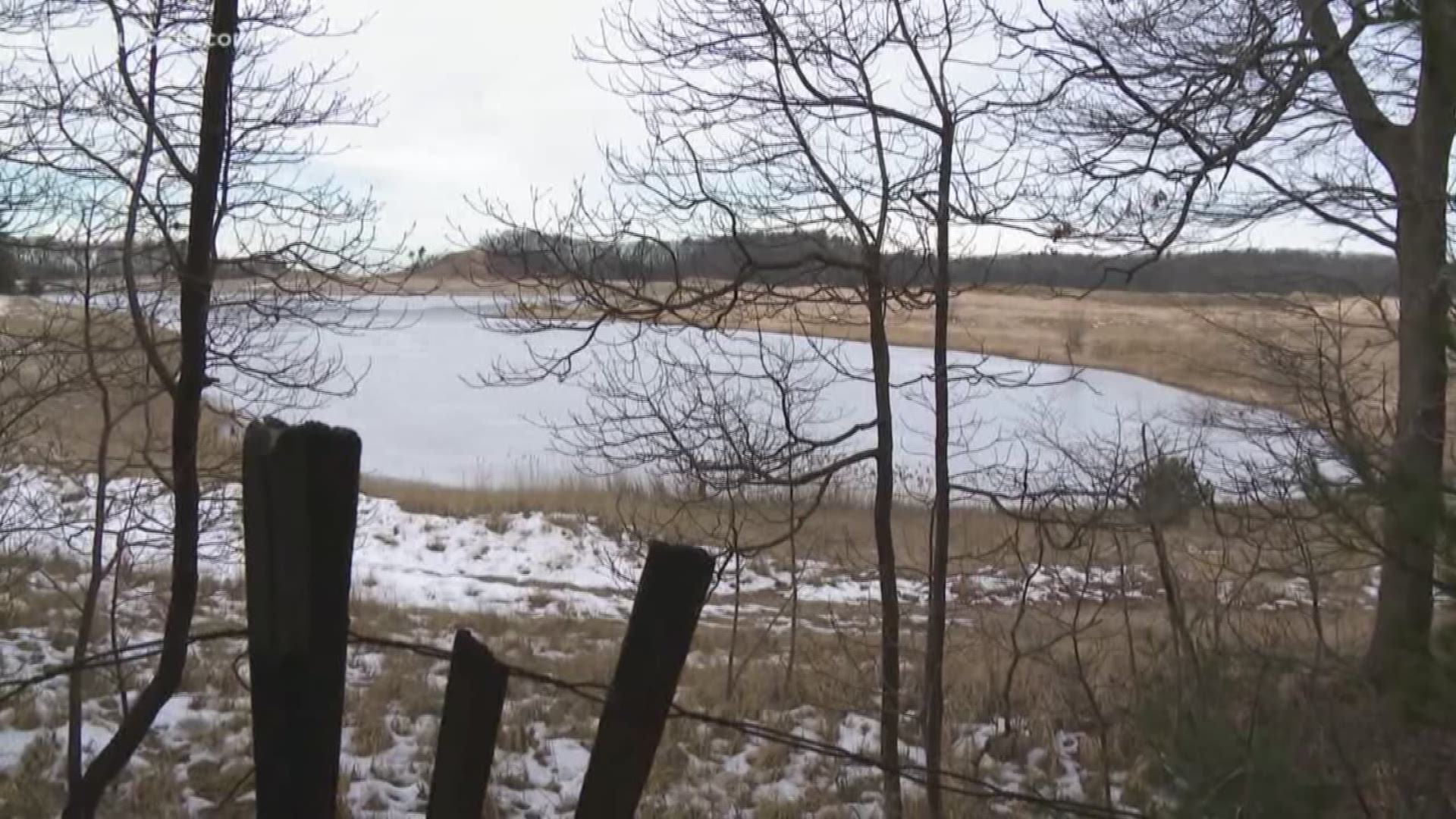