2020 was scheduled to be a record year for cruise ships stops at the Heritage Landing dock in Muskegon with four-ships making 35-stops. 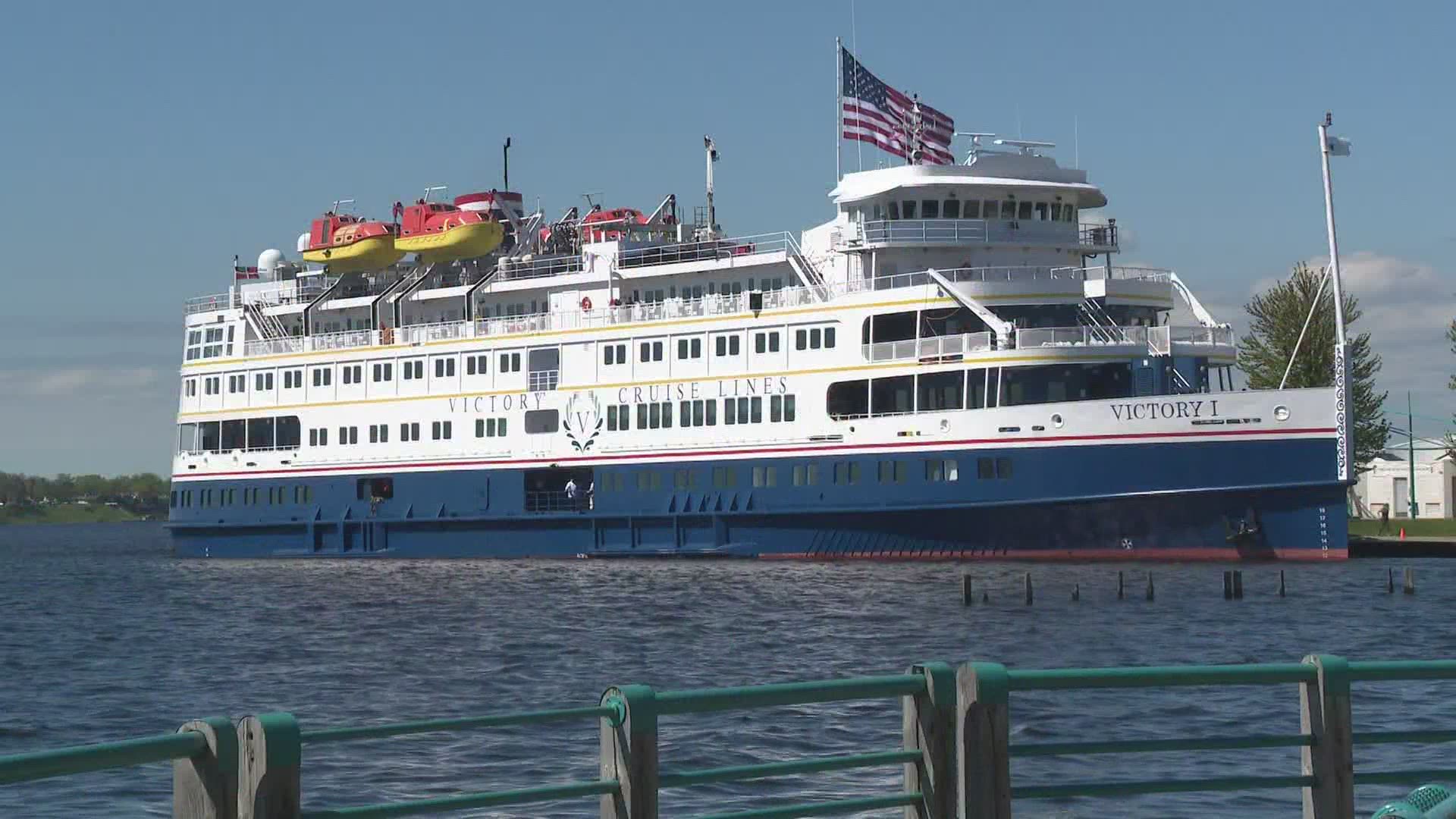 MUSKEGON, Mich. — The cruise ship operators that offer itineraries on the Great Lakes have suspended 2020 schedules.

Most have already wiped out cruises in May and June. 2020 was scheduled to be a record year for cruise ships stops at the Heritage Landing dock in Muskegon with four-ships making 35-stops.

"We were looking forward to a very exciting time," Cindy Larsen, president of the Muskegon Lakeshore Chamber of Commerce said.

The stops would have started May 13, with a stop from the Victory II. That stop didn't happen leaving Muskegon's cruise ship dock empty, a sign of what the rest of the summer may look like.

RELATED: Family-owned campgrounds preparing to open May 15, state park campgrounds not until June

"Well we know that the cruise ships have been canceled for May and June but we're hopeful they'll start up again in July," Larsen said.

If ships begin sailing July first and resume regularly scheduled cruises the majority of stops in Muskegon will happen.

But Larsen says the loss of the early season will be felt in Muskegon's downtown, "the ships bring a tremendous amount of activity to our downtown area and particularly the museums."

Each of the cruise ships planning to visit Muskegon are capable of carrying about 200 passengers.

Later this summer the schedule called for two cruise ships to dock in Muskegon on the same day, a first for the city.

"Let's just hope we can get them at the end of the summer and they still come this fall," Larsen said.

The last ship of the season is scheduled to stop in Muskegon on October 16.

Nearly 50 cruise ship stops are scheduled for Muskegon in 2021. 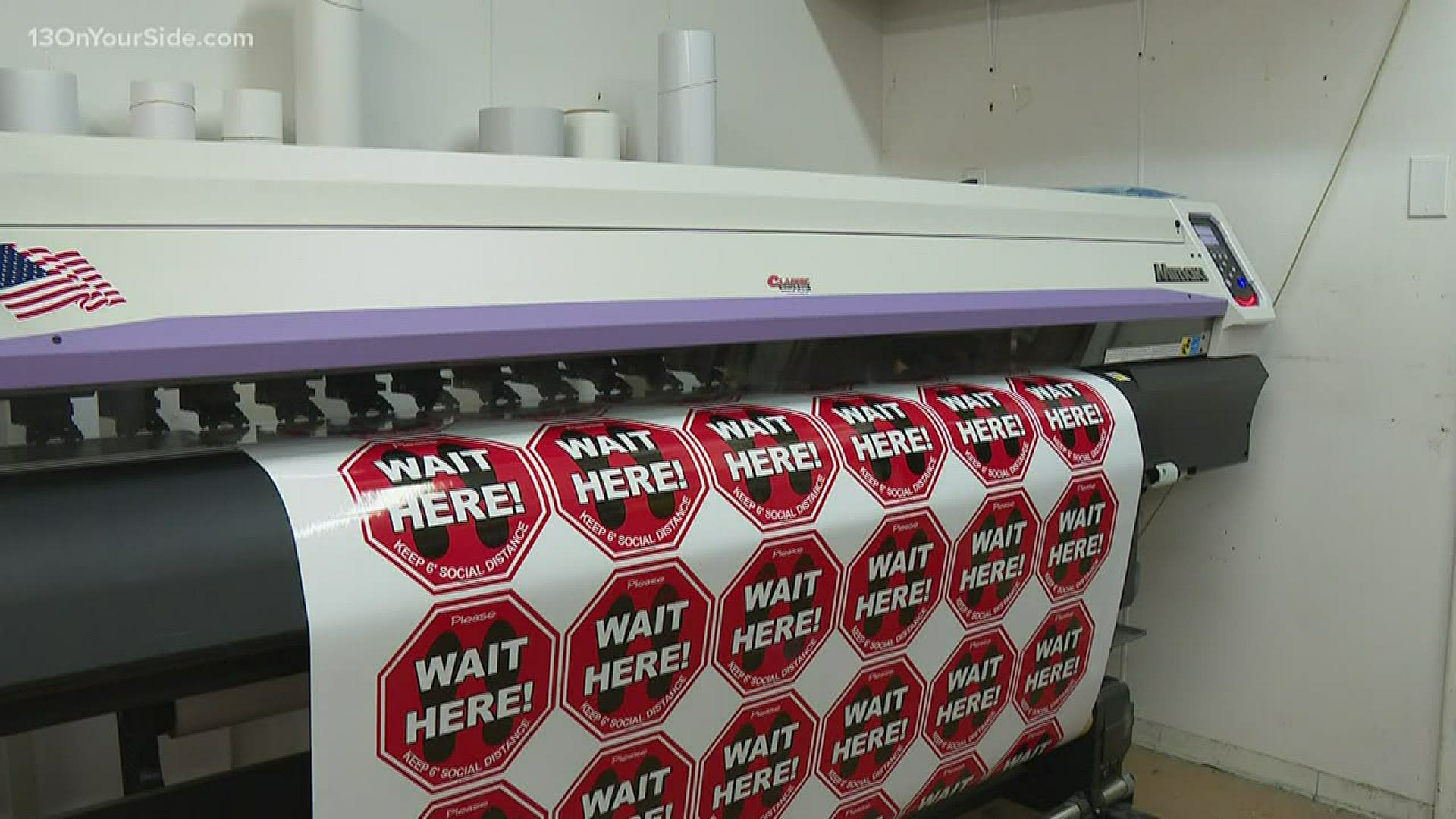