A vote is expected next month. 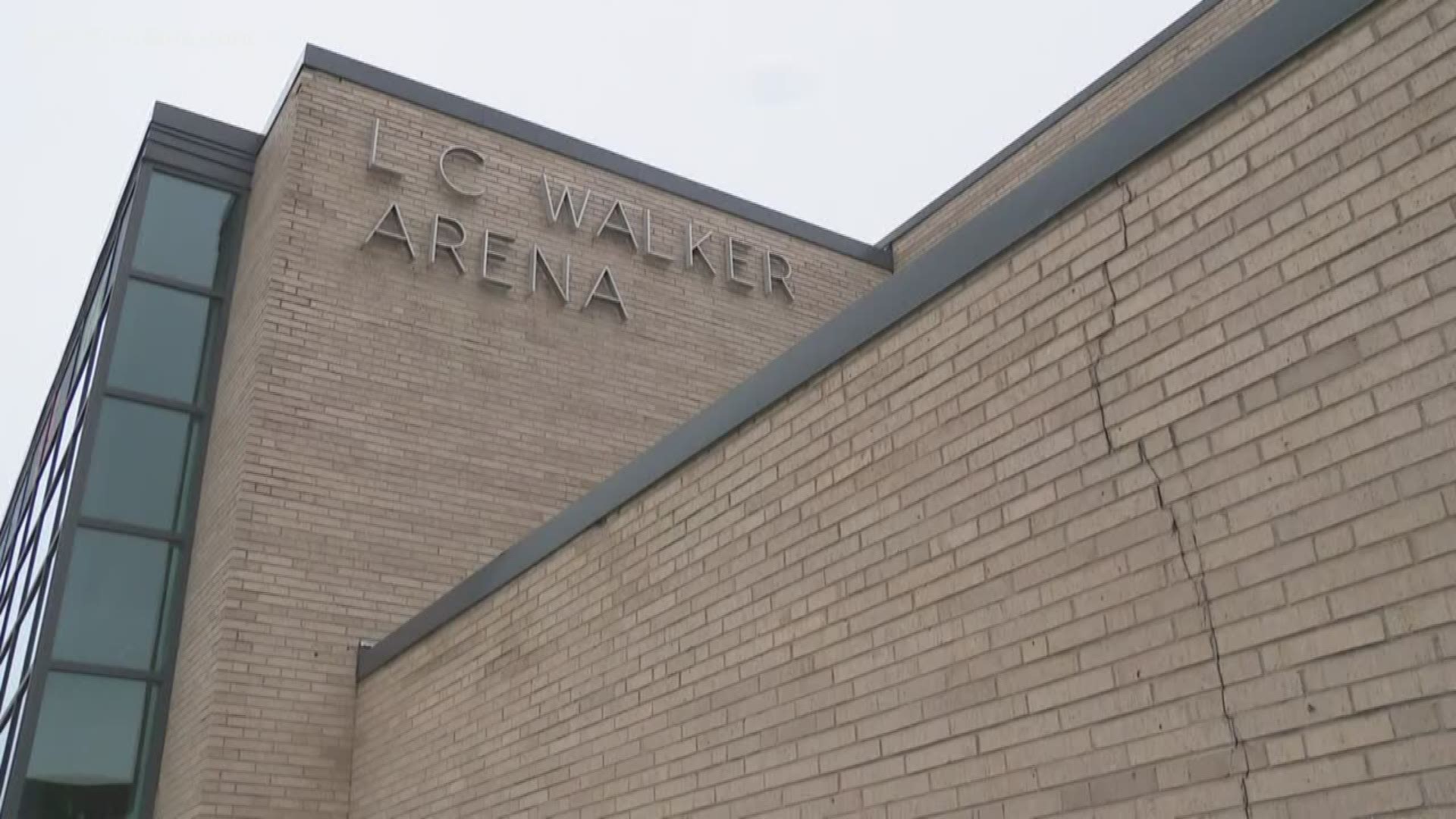 MUSKEGON, Mich. — There were some strong opinions at Tuesday's city commission meeting in Muskegon. The topic: changing the name of the L.C. Walker Arena to the Mercy Health Arena.

"Sometimes we're too soon to erase our history, and I think we have to be a little bit cautious of that," said one person during public comment.

"Sometimes it's kind of money [that] can make us forget things because we need, need that money," said another individual as they addressed city leaders.

That investment is coming from Mercy Health, which has agreed to pay $1.5 million over the next 15 years to officially change the name from the L.C. Walker Arena to Mercy Health Arena.

But some say they aren't opposed to a new name, they just don't want the chosen one.

"I also have a problem with the idea that if Mercy Health puts their name on this building, there will be on this building a huge, very prominent cross," said another person during their public comment.

City leaders defended the move by saying there are limited options of who is willing to pay for naming rights.

They also revealed that descendants of L.C. Walker have given their blessing for the possible change.

A final vote on the name change is expected next month. That could come at a meeting on Dec. 10. 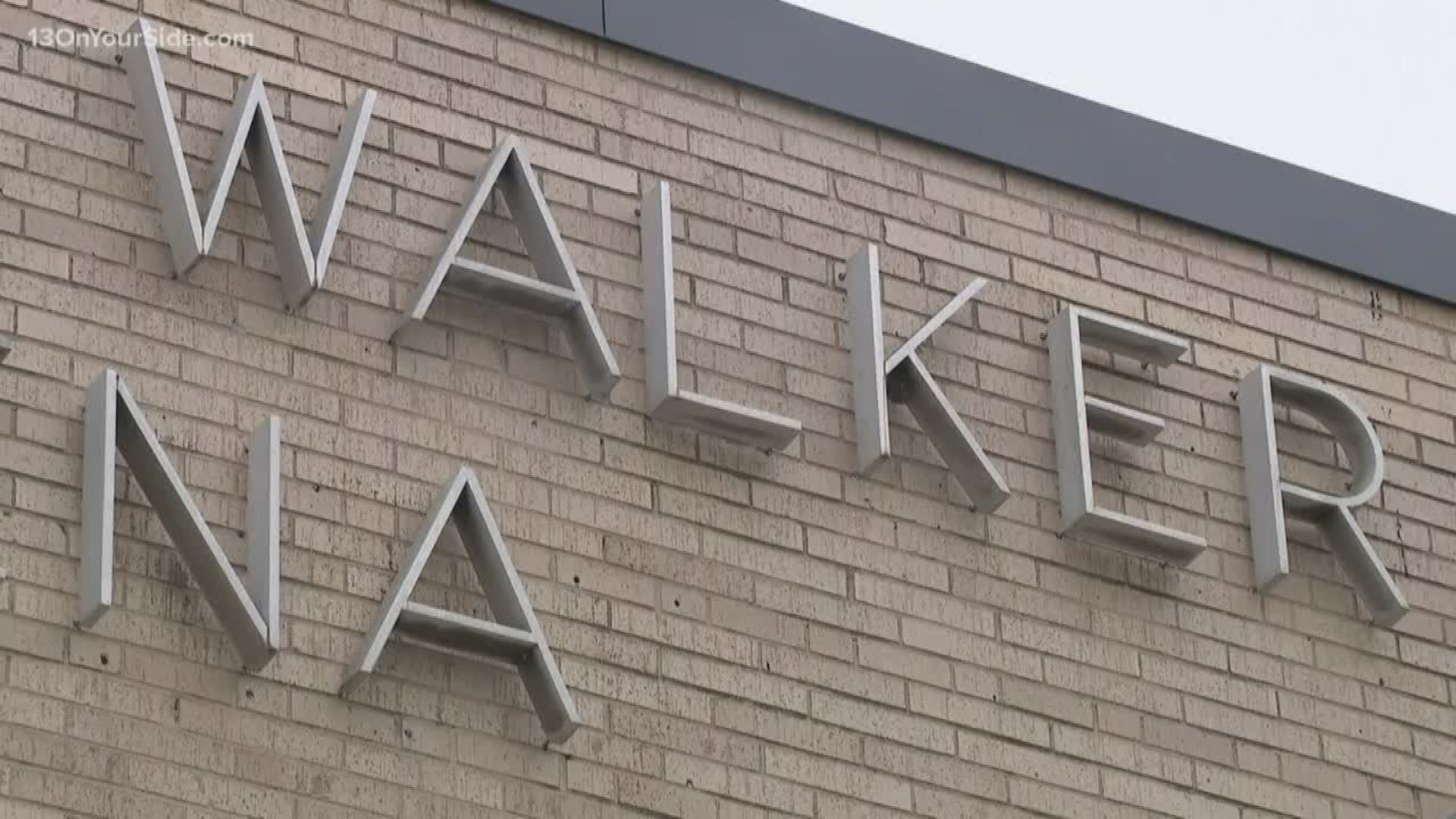