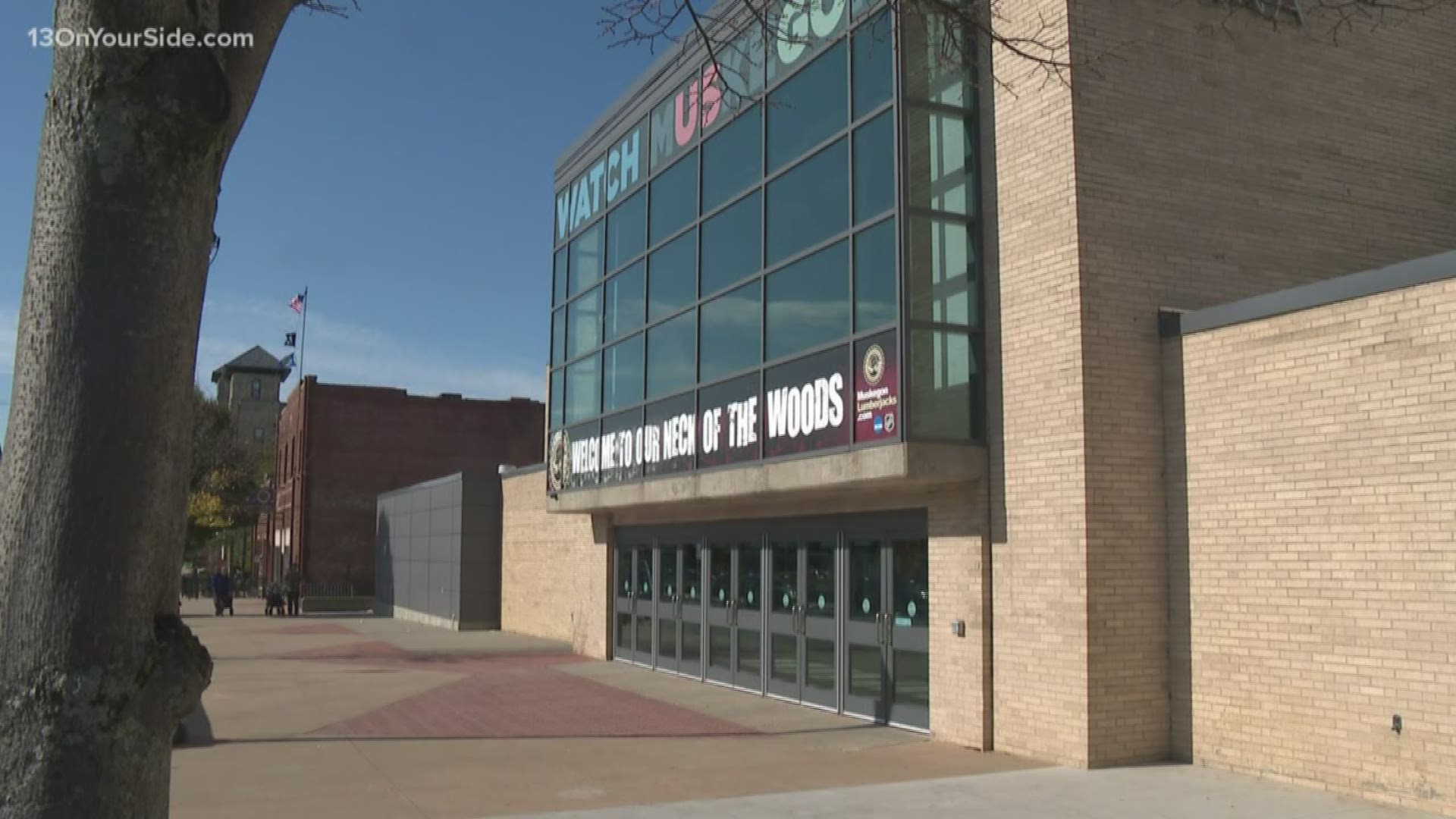 MUSKEGON, Mich. — The naming rights for L.C. Walker Arena were recently agreed on between Mercy Health and the City of Muskegon, prompting news of a name change.

However, there is an effort online to prevent that from happening.

Late last month, the City of Muskegon announced that the venue will be known as the Mercy Health Arena and the change will take place over the next two months.

For the last 59 years, the arena has been named after a Muskegon industrialist and philanthropist, Louis Carlisle Walker, who made considerable impacts on the area. He was a contributor to the $1.5 million arena in 1960.

There is a petition on Change.org, calling for the name of the arena -- which is home to the Muskegon Lumberjacks, the Muskegon Risers, the West Michigan Ironmen indoor football team and hosts a myriad of community events, concerts, public skating, graduations and more -- to remain "L.C. Walker." As of Wednesday, Nov. 6, more than 3,400 people have virtually signed the movement. The organizer has a goal of getting 5,000 total signatures. 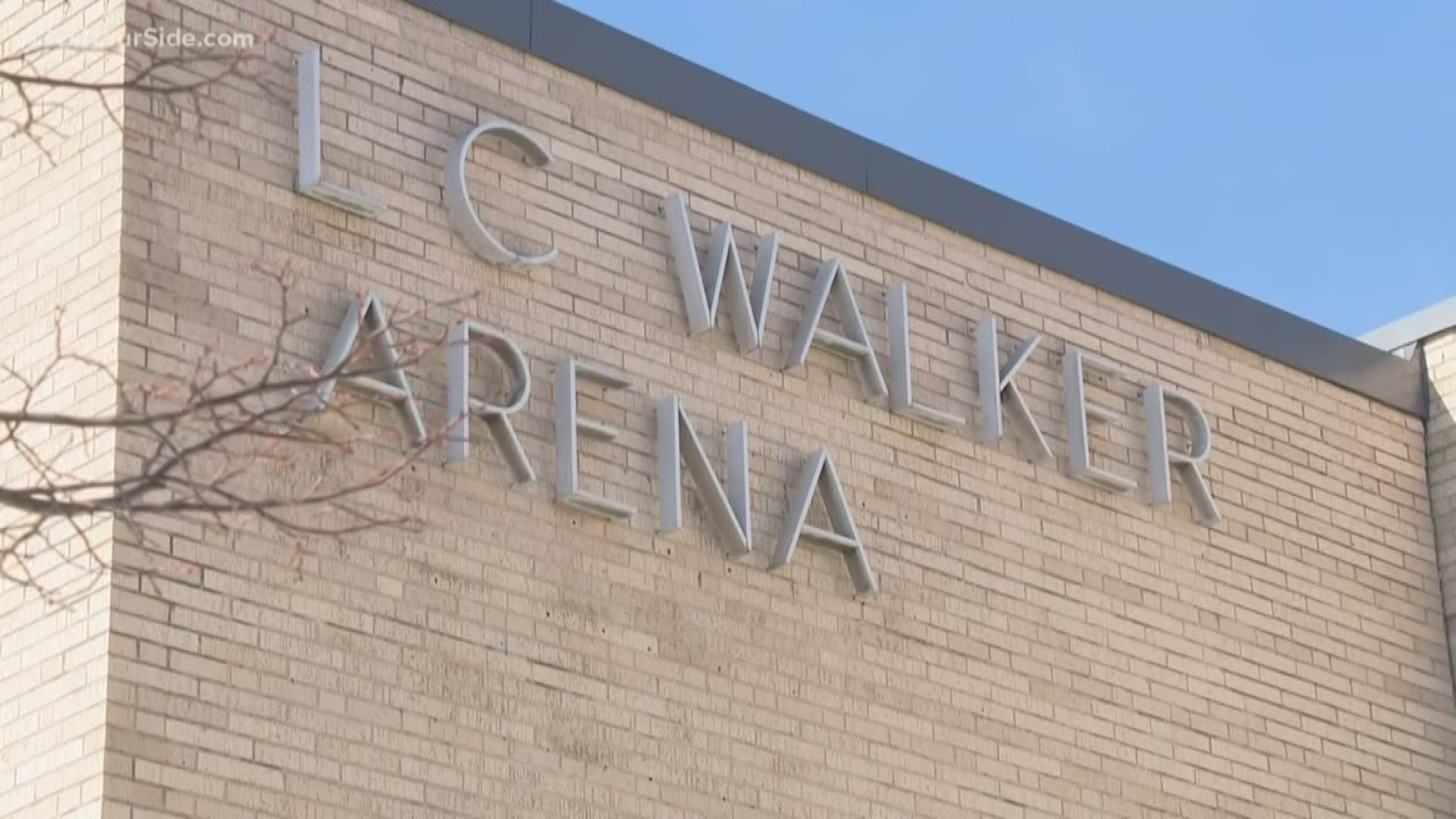 More news from the lakeshore: