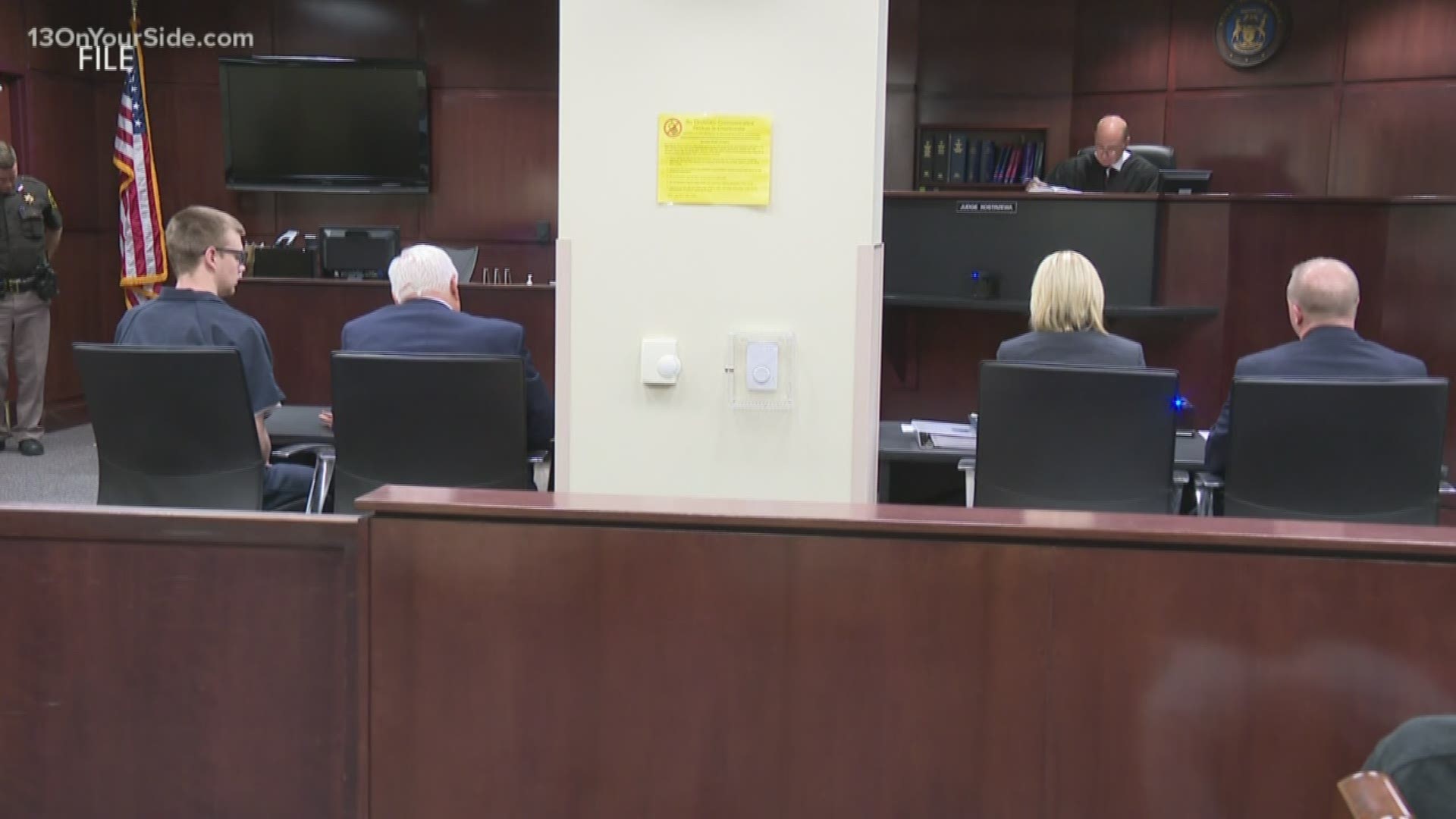 In March, Loomis was driving drunk when his truck crossed the center line and crashed into a car, killing Melissa Nash and Justin Ducham, a newly engaged couple at the time.

Loomis has two prior drunk driving arrests from 2014 and 2017. Court records show he was also arrested for having an open intoxicant in a motor vehicle. 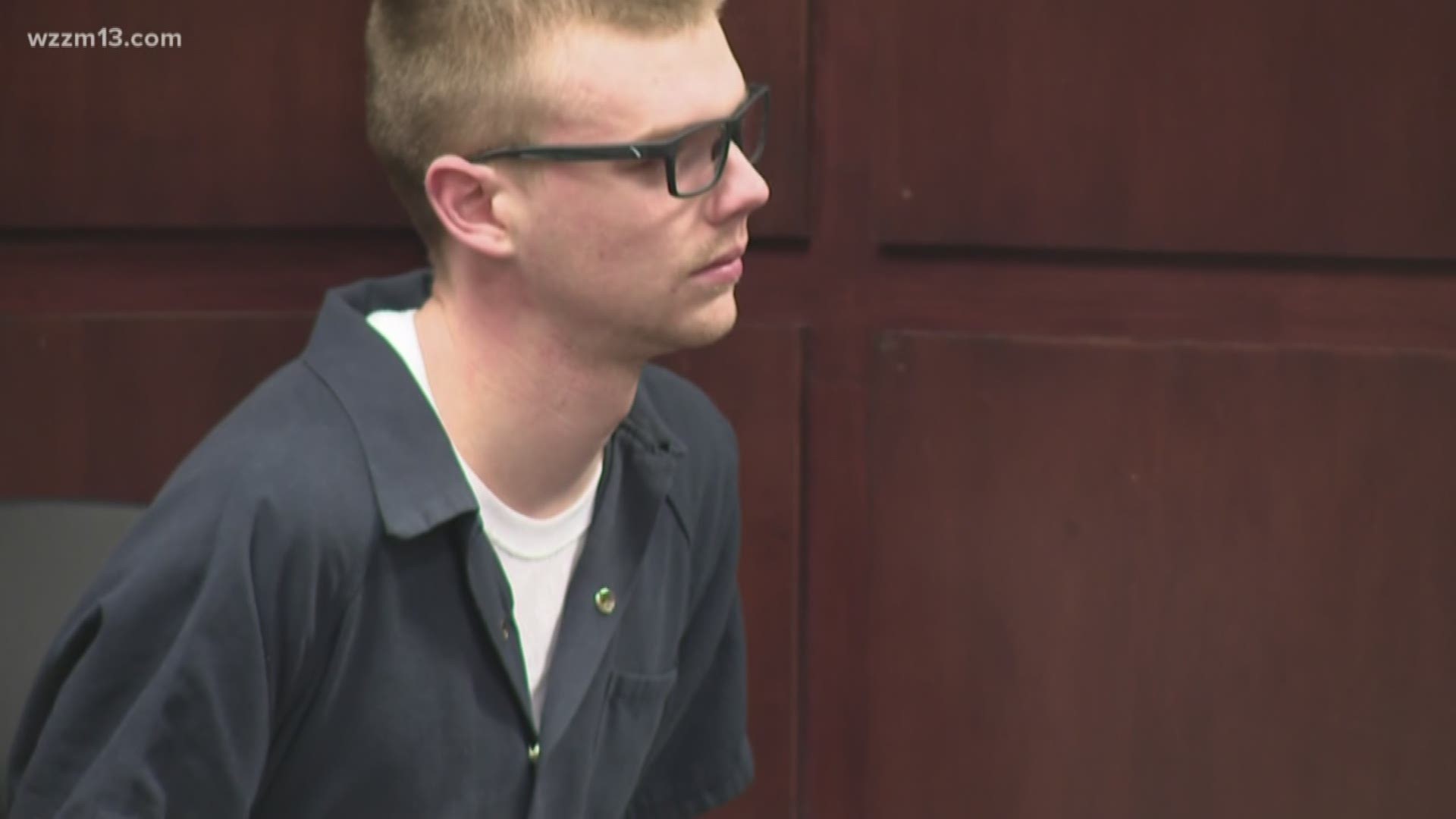