Devin Gibbs received a card signed by every player at Warren De La Salle after the Sailors beat the Pilots at Ford Field.

NORTON SHORES, Mich. — When two high school teams square off in the state finals, it’s a day every young person on the field will remember forever. But will it be a memory of triumph or of defeat?

One team may have left this year’s state finals heartbroken. Years from now, though, they may remember that day not as a defeat. They may remember it as the day they helped a rival in sports and a teammate in life.

Over the last seven seasons, Warren De La Salle and Mona Shores have met in the state finals three times. It’s about as big of a rivalry two schools, 200 miles apart, could have. Between those three state finals games, the two schools and their communities have gotten to know each other quite well.

"I think there’s that kind of respect when you talk about two schools that compete at the highest level. We don’t have to be in the same league to do that and create a rivalry. I think having the relationships with everybody in Muskegon just added to that rivalry and made it more special," said De La Salle head coach Dan Rohn.

It also doesn’t hurt that Rohn is a Muskegon-area native, having played at Orchard View High School and Grand Valley State University before coaching at Fremont and then West Catholic in Grand Rapids on his way to his current job.

"It might be more difficult for me once in awhile when I go back to Muskegon because we didn’t win," Rohn said of the 25-19 loss in this year's state finals.

When someone from the De La Salle community read about Devin Gibbs on social media, they knew they wanted to help him. Gibbs, a Mona Shores student, missed out on playing his senior year after receiving a leukemia diagnosis in September. He wasn’t there when the team hoisted the state championship trophy after beating De La Salle.

Not long after that game, Gibbs received a card in the mail with a return address from De La Salle Collegiate.

"Honestly it was sitting on my dining room table for about a day before we knew it was there," said his mom, Vanessa Guardiola, explaining that it blended in with another piece of mail the family had received.

Once they did open the envelope, they found a card signed by every member of the De La Salle team, with a note.

“The De La Salle football players, coaches, and parents with to extend our biggest ‘Best of Lucks’ regarding your battle. Leukemia had no idea who it was messing with.”

"It was mind blowing. When you know it's a big school like that that's known for football, and they do something like that, it's different. You just don't see that happen all the time," Gibbs said.

"That was very nice of them."

Gibbs is scheduled for his last round of chemotherapy Monday and one week after that his sister will donate bone marrow to him with hopes that his health will continue to improve.

"He's gone through a lot. The last round was a hard round," Guardiola said, noting that Gibbs is doing very well now.

"When you're in the hospital for 30 days at a time, that's a long road. But when we sit here and look back, it's only been four months and this road could be so much longer." 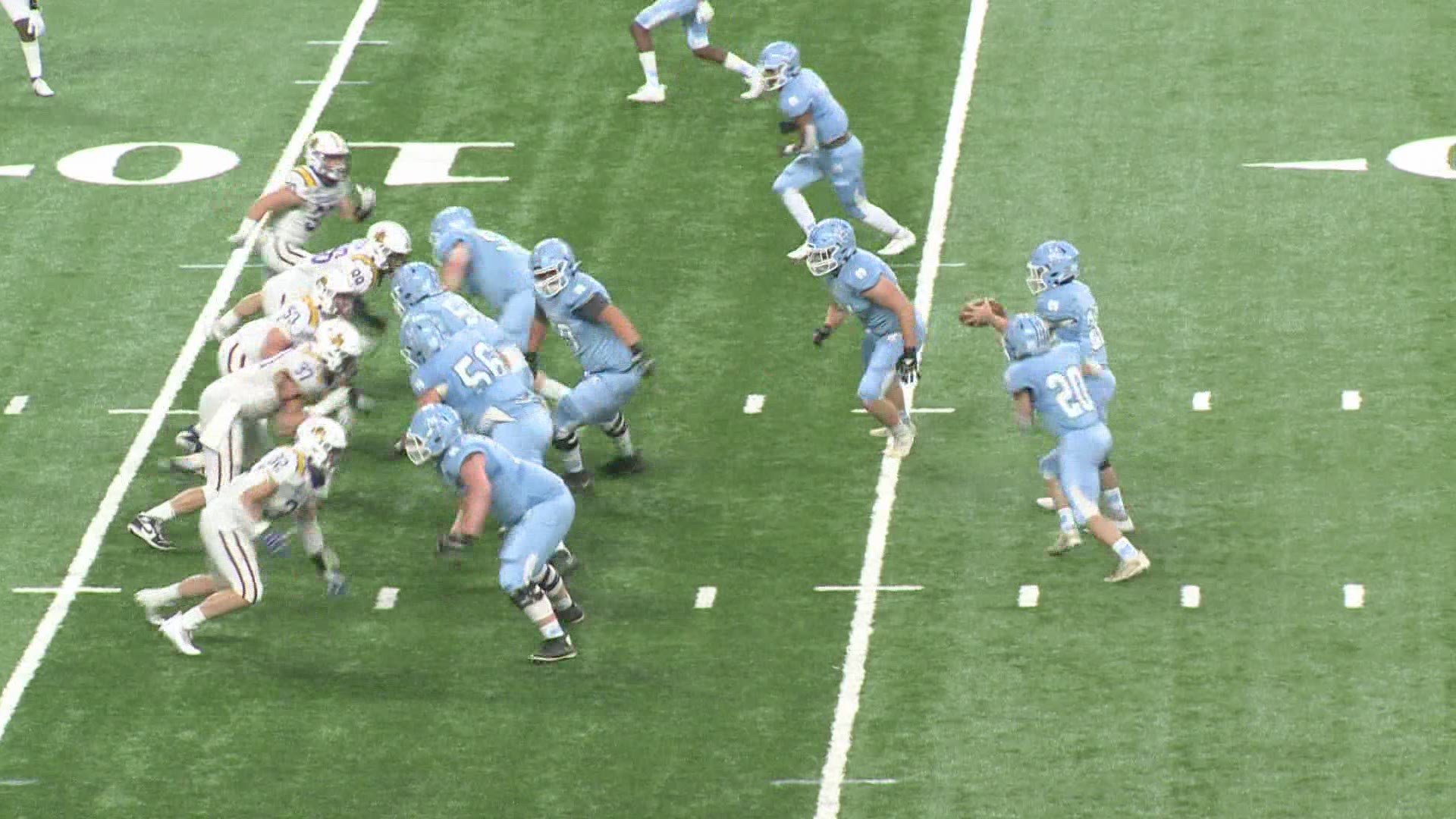 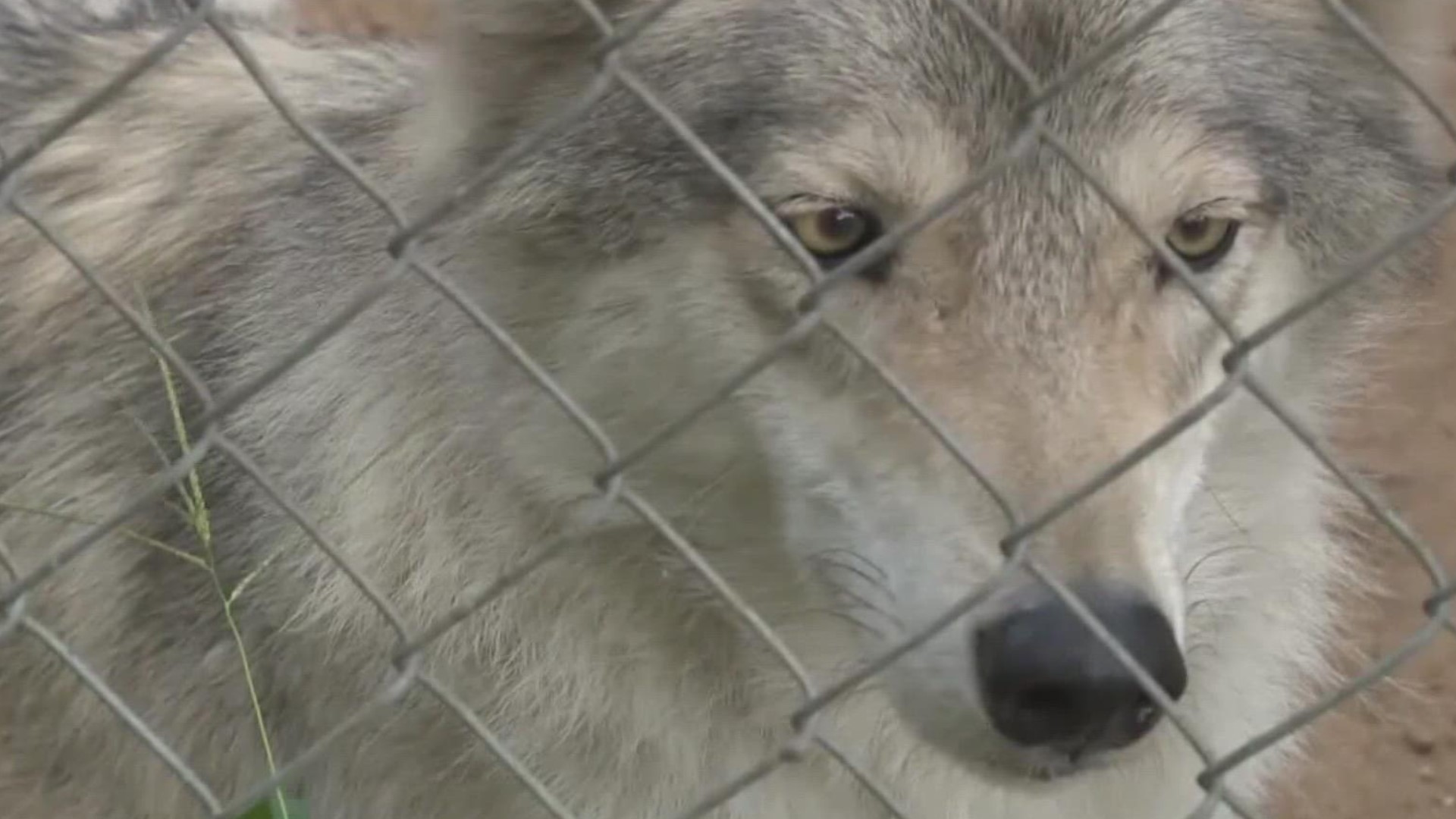