Muskegon bicyclist dies after being hit by car

Police say the bicyclist was transported to Mercy Hospital, where he was pronounced dead.

NORTON SHORES, Mich. — A 48-year-old Muskegon man was pronounced dead Monday evening after riding his bike into the path of an oncoming car.

Police say the incident happened around 7:35 p.m. when the man attempted to cross Summit Avenue in Norton Shores and pulled out in front of a car traveling west on Summit. Witnesses say he did not have the right of way. The driver was an 18-year-old Muskegon Heights woman.

Police say the bicyclist was transported to Mercy Hospital, where he was pronounced dead.

Police do not believe alcohol or drugs are a factor in the accident and the investigation is ongoing. 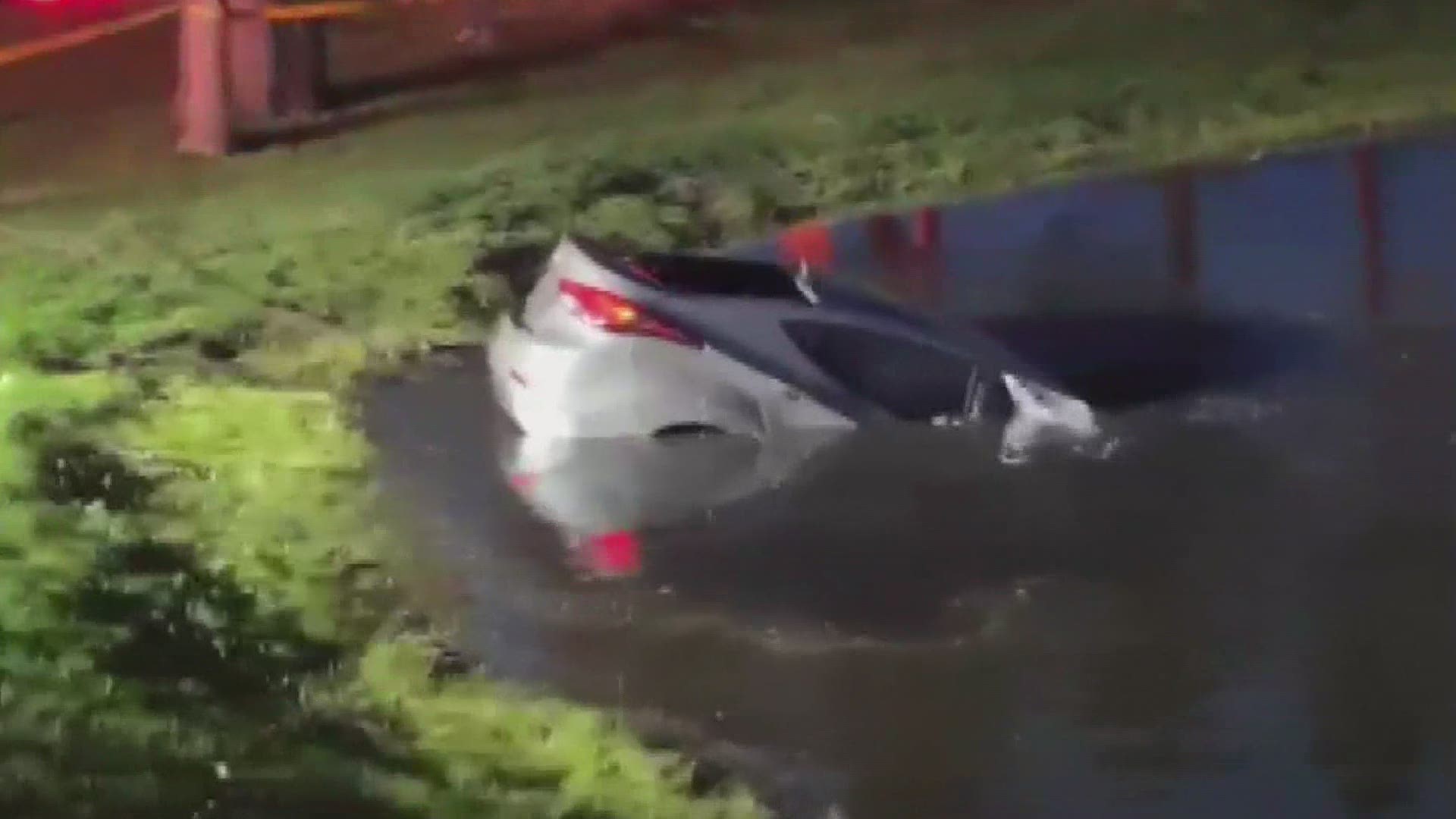