The City of Muskegon's year-long deer study estimates 100 or more deer in the Bluffton and Beachwood neighborhoods. 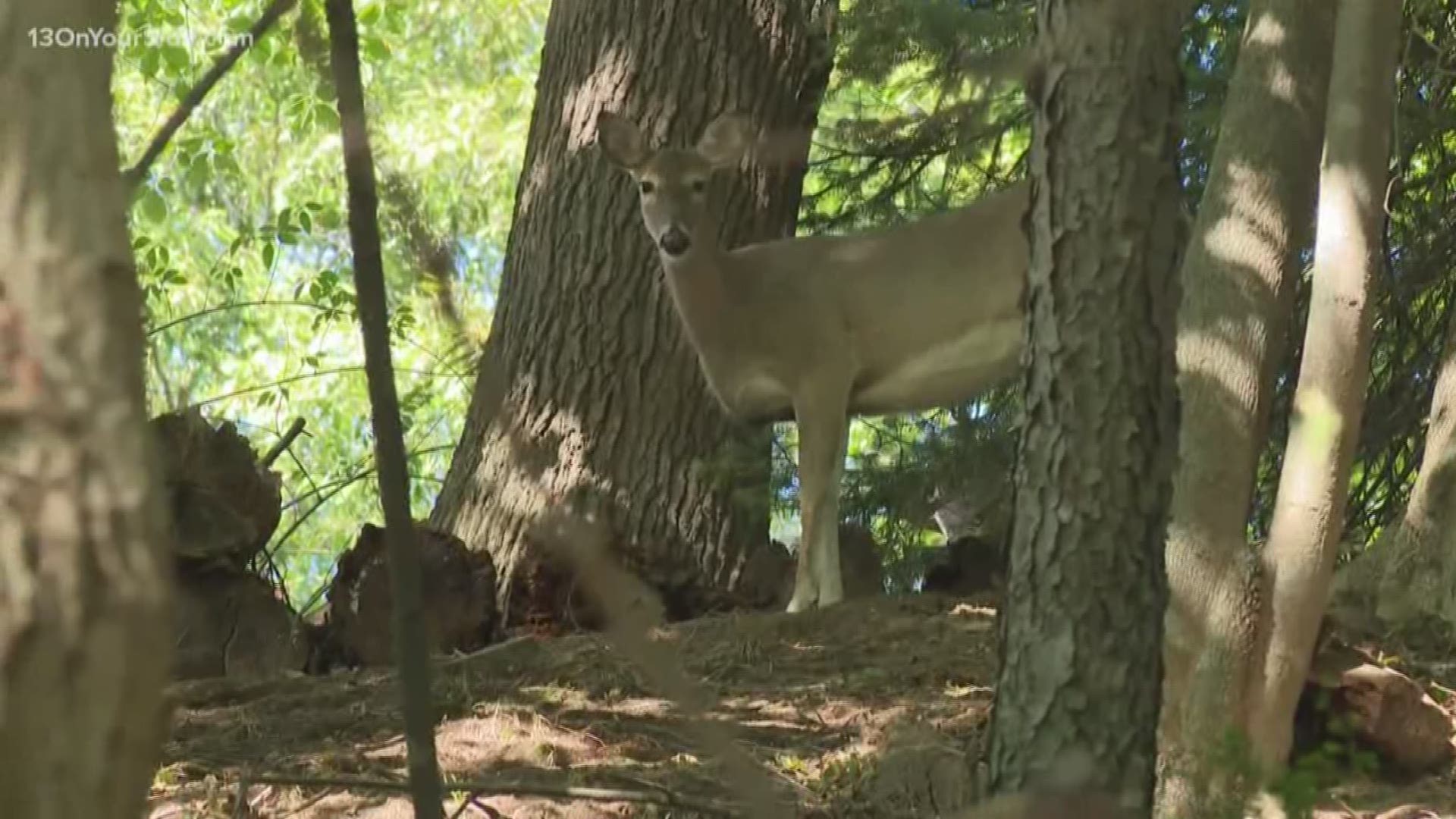 MUSKEGON, Mich. — The City of Muskegon has concluded a year long study into the deer population in the Bluffton and Beachwood neighborhoods, and a cull is one option being considered by city leaders to reduce the population.

It's a tactic used previously in cities like Grand Haven and Ann Arbor.

The city's Department of Public Works Director Leo Evans says the study included a survey sent to 802 homeowners living on the city's west side.

"Sixty to 70 percent were in favor of taking some action," Evans said.

The study showed an estimated 100 or more deer are living in Bluffton and Beachwood. The DPW's report will be presented to Muskegon City Commissioners at a work session Monday afternoon. The report concludes the city's deer population is no longer sustainable.

Evans says most of the complaints from residents relate to damage to landscaping.

City commissioners may also consider non-lethal options to deal with the deer. Including motion activated sensors attached to sound devices, trapping, and relocating problem deer. The D.P.W. report indicates those non-lethal options may be viable for short periods of time.

"The next best option is a professional cull like what's been done in Grand Haven and Ann Arbor," Evans said.

Muskegon resident Gary Gibson sees deer in or near his yard nearly every morning and night. Monday shortly after noon, a doe was just behind his home.

"Yes they're a nuisance and yes they eat all my stuff," Gibson said.

Gibson purchased three different over the counter sprays and powders to keep the deer from eating his hydrangeas and hostas, but none have worked.

Still he's opposed to a cull near his property.

"I'm a bleeding heart," Gibson said. "I like animals probably better than people at least at times."

According to Muskegon Police Department crash data from 2008-2018, one-third of reported car-deer collisions in the city limits have occurred within Bluffton and Beachwood Neighborhoods. 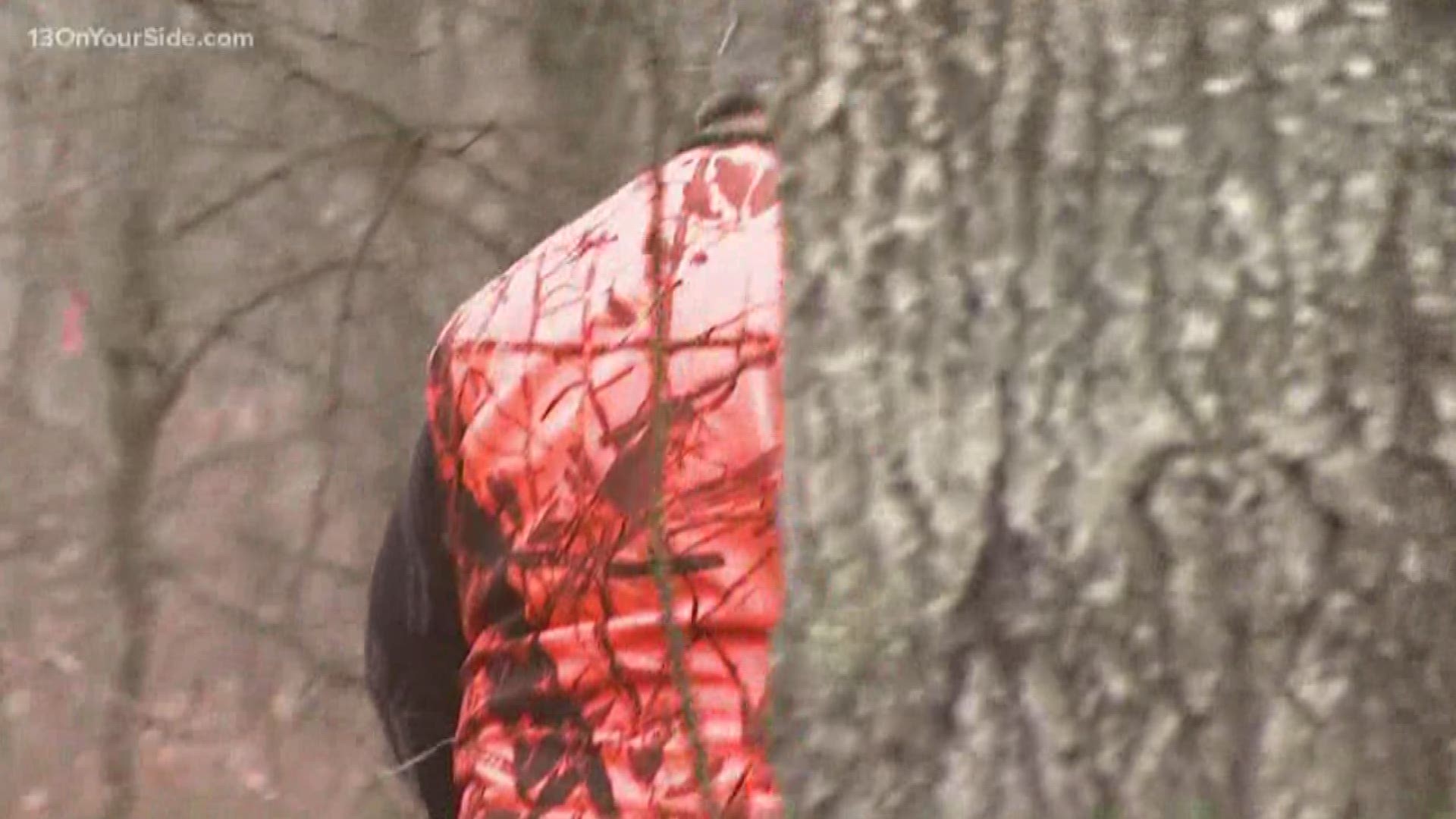