Muskegon's city commissioners are expected to approve a resolution allowing the city to sell up to $20 million in capital improvement bonds. 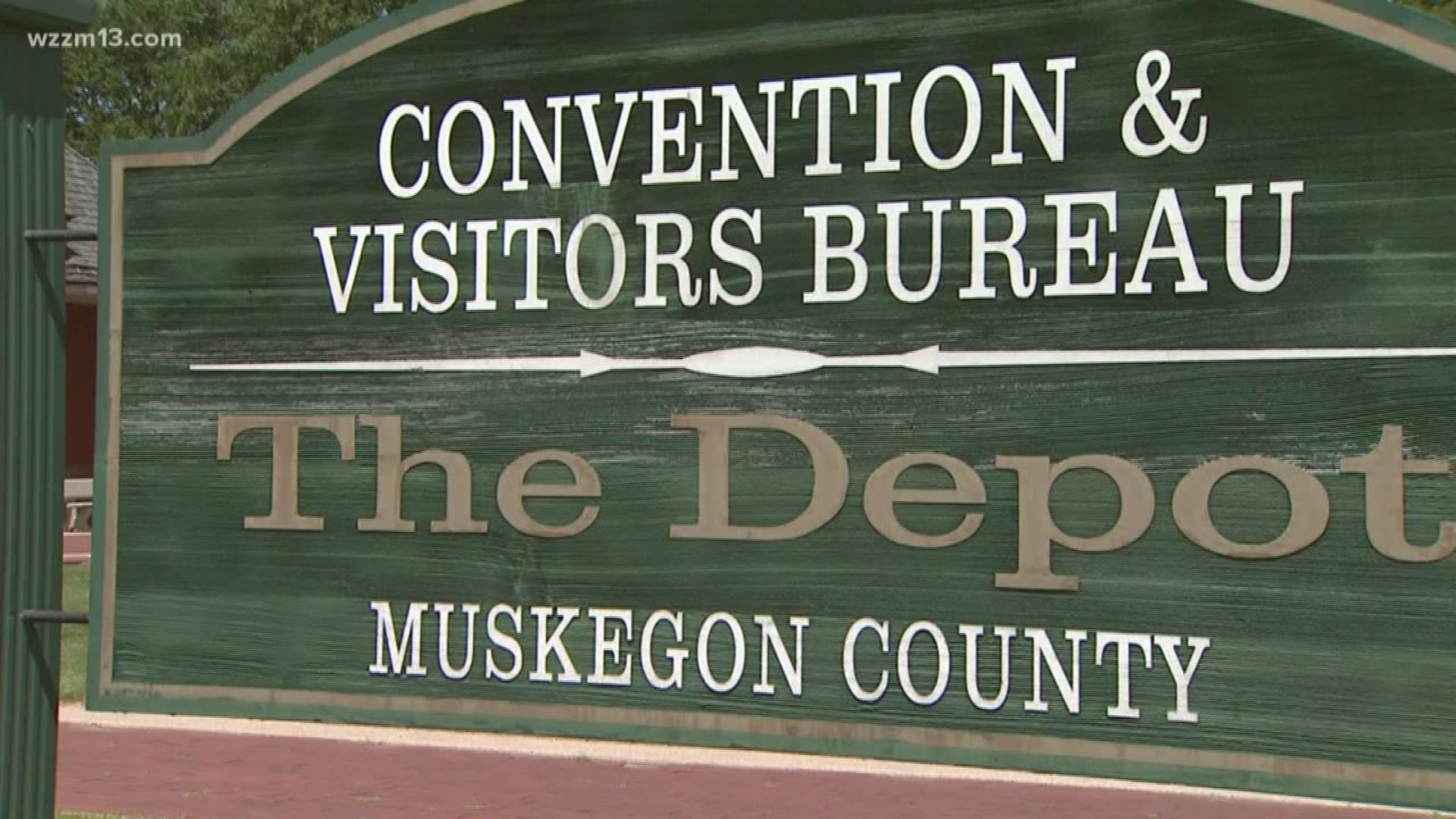 MUSKEGON, Mich. - If all goes as planned, the city of Muskegon will build a $15 million convention center in the heart of downtown.

The proposed design would connect the L.C. Walker Arena and the Holiday Inn. The connection would likely result in the closing a portion of Fourth Street between Shoreline Drive and West Western Avenue.

"I think it's a huge deal," said Matthew Gongalski, owner of the new Rad Dads Taco and Tequila bar.

When built, the convention center would be right behind the new downtown business.

"I think it will add a lot of value and bring in a lot of tourism and people who haven't been here before," said Gongalski.

The city estimates the exhibition space will be around 20,000 square feet.

The building's design isn't yet finished. But on Monday night, Muskegon's city commissioners are expected to approve a resolution allowing the city to sell up to $20 million in capital improvement bonds.

The convention center would be paid for with a new 4 percent accommodations tax applied to nightly rates on hotel beds in the city of Muskegon.

The money generated from the tax is expected to pay the bonds off in approximately 20 years.

"It's a pretty solid program," said Bob Lukens, community development director with the county's Convention and Visitors Bureau. "We will finally be able to get the convention center built."

The conventions center will have the ability to help fill all 12 months of the county's tourism and events calendar.

"In the winter, it's kind of tough keeping the hotels full," said Lukens. "Having the convention center here, we will be able to fill up the hotels with conventioneers and others here for meetings and expos."

While only an estimate at this time, the city hopes construction will begin at the start of 2019 and finish towards the end of 2020.