The Getty Drive In announced Wednesday it would stay open through October.

MUSKEGON, Mich. — One of West Michigan's few drive in movie theaters will extend its normal season.

The Getty 4 Screen Drive In Theatre normally closes after Labor Day, but instead will stay open until late October. They will have movies and events all the way up until the third annual Halloween at the Getty event on October 26.

“Since the Muskegon Muskrat saw his shadow August 27 and declared eight more weeks of summer, we decided to keep the Getty going until Halloween!”declared Kevin Sims, General Manager of the Getty. “Actually, Halloween at the Getty has been very popular over the last two years. The Fall Classics seem like the perfect way to keep things hopping between IT CHAPTER 2 and Halloween.”

Upcoming schedule at the Getty:

Fall Classics
Fall Classics begin September 20. They will be presented every Friday and Saturday night. Gates open at 7 p.m. The lineup includes:

3rd annual Halloween at the Getty
The season finale for the drive-in, this years festivities will be on Saturday, October 26. The gates open at 4:30 p.m. There will be "trunk-or-treat," prizes, a "Goosebumps" double feature, a "Halloween" double feature, a showing of Rocky Horror Picture Show and an Alfred Hitchcock double feature. 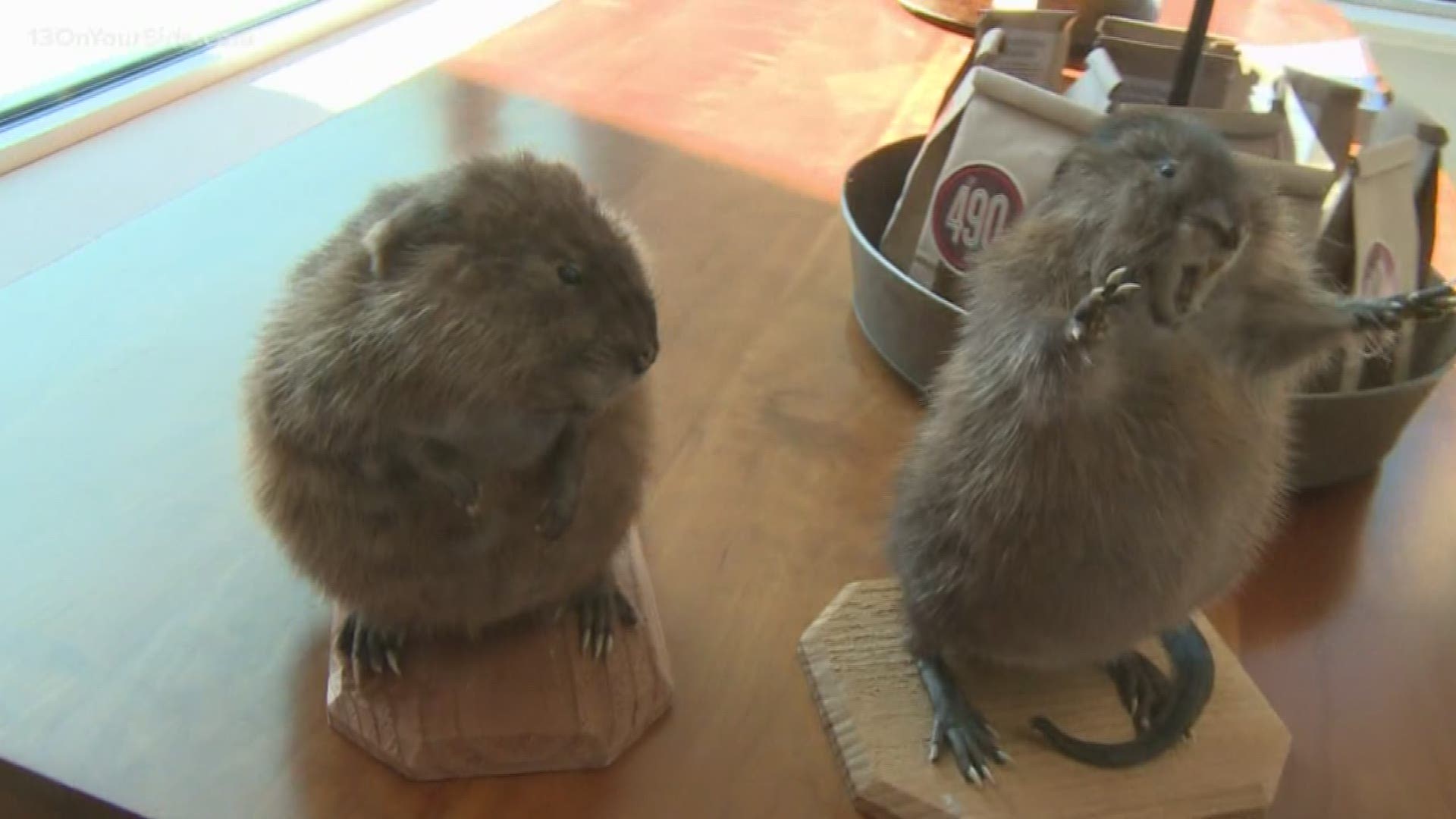