Saturday the restrooms at Muskegon's Farmers Market remained locked, the office closed, and vendors tell 13 ON YOUR SIDE no market staff were on site. 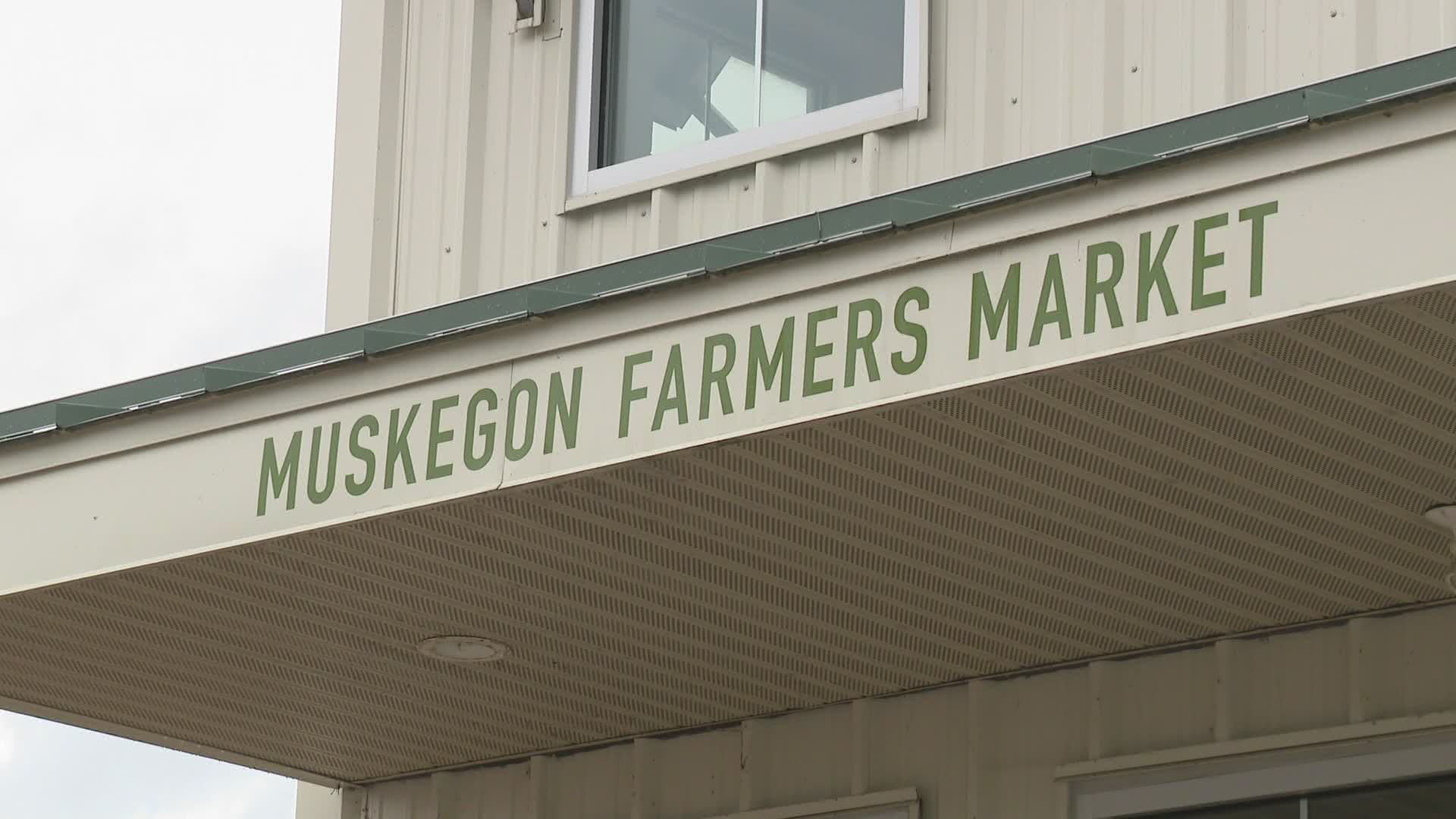 The notice of the meeting posted on the city's web-site Monday does not indicate the reason for the meeting, and an agenda is not currently posted. But commissioners are expected to address changes at the Muskegon Farmers Market first noticed Saturday morning by both vendors and customers.

Kimberly Adams with Sweet Re-Treat tells 13 ON YOUR SIDE the market's office was closed all day, the market's bathrooms were never unlocked, and the electricity to some booths was never turned on. Adams says market staff were also noticeably missing from the site.

"I was kind of in a panic but all of the other normal vendors were there so we went ahead and set up," Adams said Monday morning.

Posted around the farmers market was a letter presumably from someone with the city of Muskegon.

The letter state's in part the market's been operating this season with, "dedicated city staff members that volunteer their time outside of work hours."

The letter goes on to say, "the facility will remain closed until formal action is taken by the city commission to allocate funds to pay for the facility's expenses."

Adams worries about the negative impact on sales if the market's bathrooms remain closed. She fears people will spend less time and money at the market.

And she says she'll be asking the city for a partial refund of her rental fee if the restrooms remain closed through the busy fall.

"It's a busy time down there," Adams said. "I mean we want answers. We don't even know what's going on, and tomorrow there's supposed to be a market."

Monday afternoon Muskegon City Manager Frank Peterson sent 13 ON YOUR SIDE a letter addressed to Muskegon Mayor Stephen Gawron. The letter details the market's budget, and staff's request for approval to allocate $150,000 in general fund dollars to subsidize the Farmers Market. 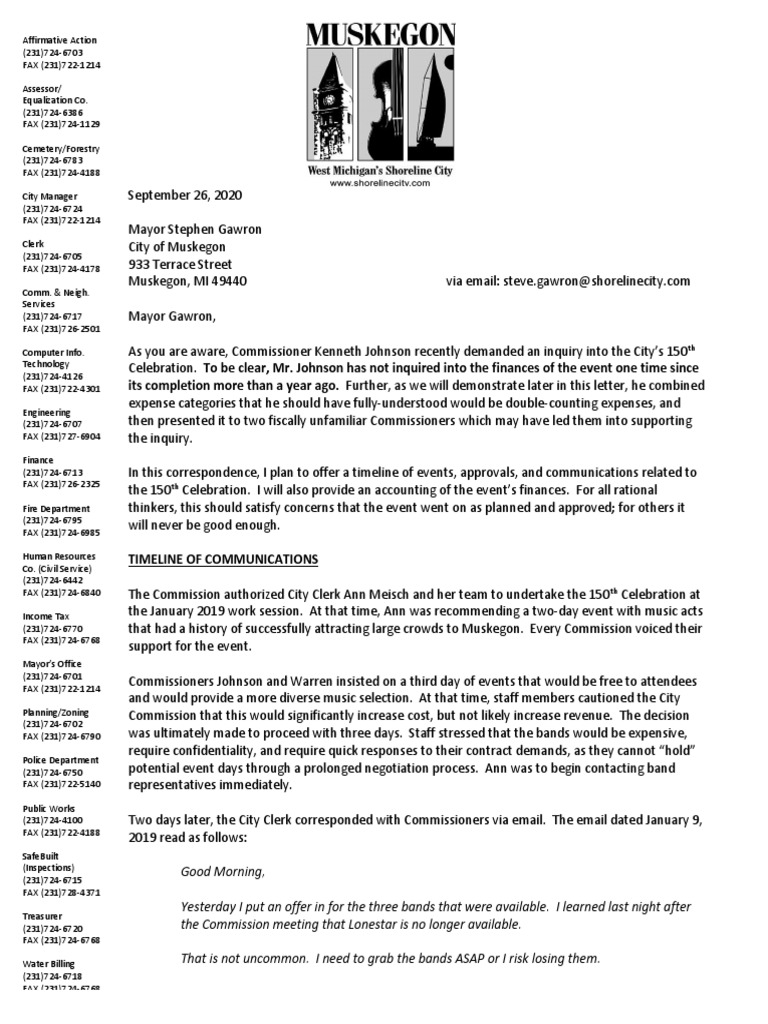