Muskegon restaurant owner accuses Grubhub with posting his menu and photos on its' site without permission, fights to get content removed. 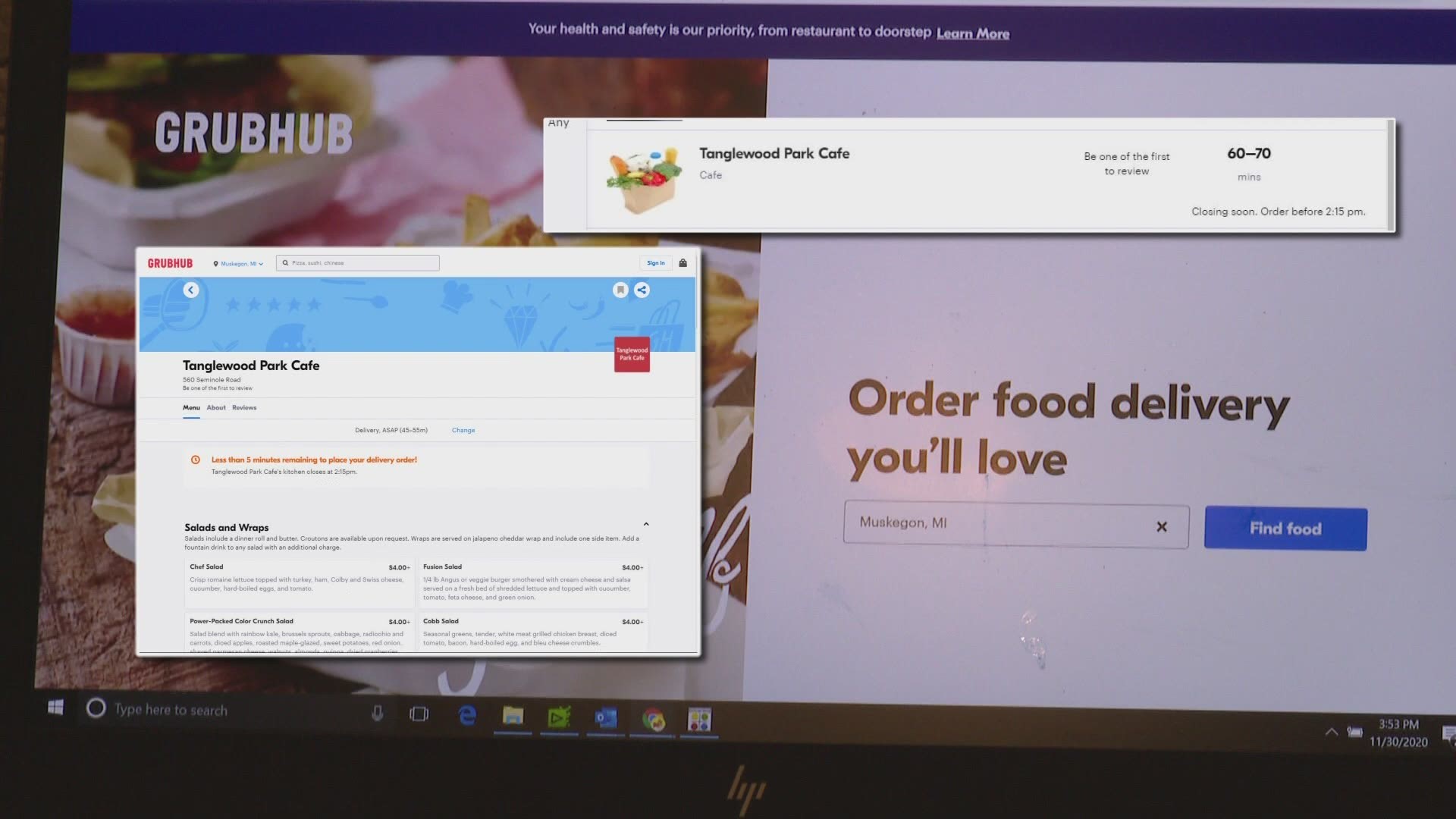 MUSKEGON, Mich — Carryout and delivery service is unusually high for many Muskegon-area restaurants, in part because of the state's three-week pause on in person dining.

For some restaurants the current circumstances are leading to even greater troubles with food delivery apps like Grubhub, DoorDash, and Uber Eats.

Restaurant owners tell 13 ON YOUR SIDE it can sometimes take weeks, if not several months to convince the food delivery sites to remove menus from their apps.

"Grubhub has been a thorn in our side for six months," said Jeff Church owner of Nipote's Italian Kitchen in Muskegon.

Church says Grubhub posted his menu to its site without permission, and also stole photos of his dishes from the Nipote's website.

"It makes it look like you are partnered with them even though we have asked to be taken off from their website," he said.

And complicating the issue, Grubhub drivers are becoming increasingly vague about delivering for the app.

"They have gotten so slick to where you ask them if it's a Grubhub order and they'll flat out say no it's not," he said.

Church says hours of his attention was redirected from his restaurant to get the menu removed from Grubhub and he knows other restaurants in Muskegon are going through the same trouble.

Ted Fricano, owner of Fricano's Muskegon Lake would like to see his menu removed from all food delivery sites including Grubhub.

"Because there's so much confusion honestly," said Fricano.

Recently Fricano says he took a call from an angry customers who used a food delivery sites to order ice cream and other desserts from his Sweet Shop.

"It's been closed since the end of September," he said. But the Sweet Shop menu remains to this day on Grubhub.

"And guess who's held responsible, it's us the restaurant owner," he said. "We are not responsible, we have zero control over this."

Restaurant owners say food delivery apps can lead to bad reviews and loss of customer loyalty. And often according to Church customers have no idea the restaurants aren't affiliated with the service.

Church recommends customers stay away from food delivery apps. He suggests customers contact restaurants directly, pick up their own orders whenever possible, or just use restaurants that provide delivery services with their own employees. 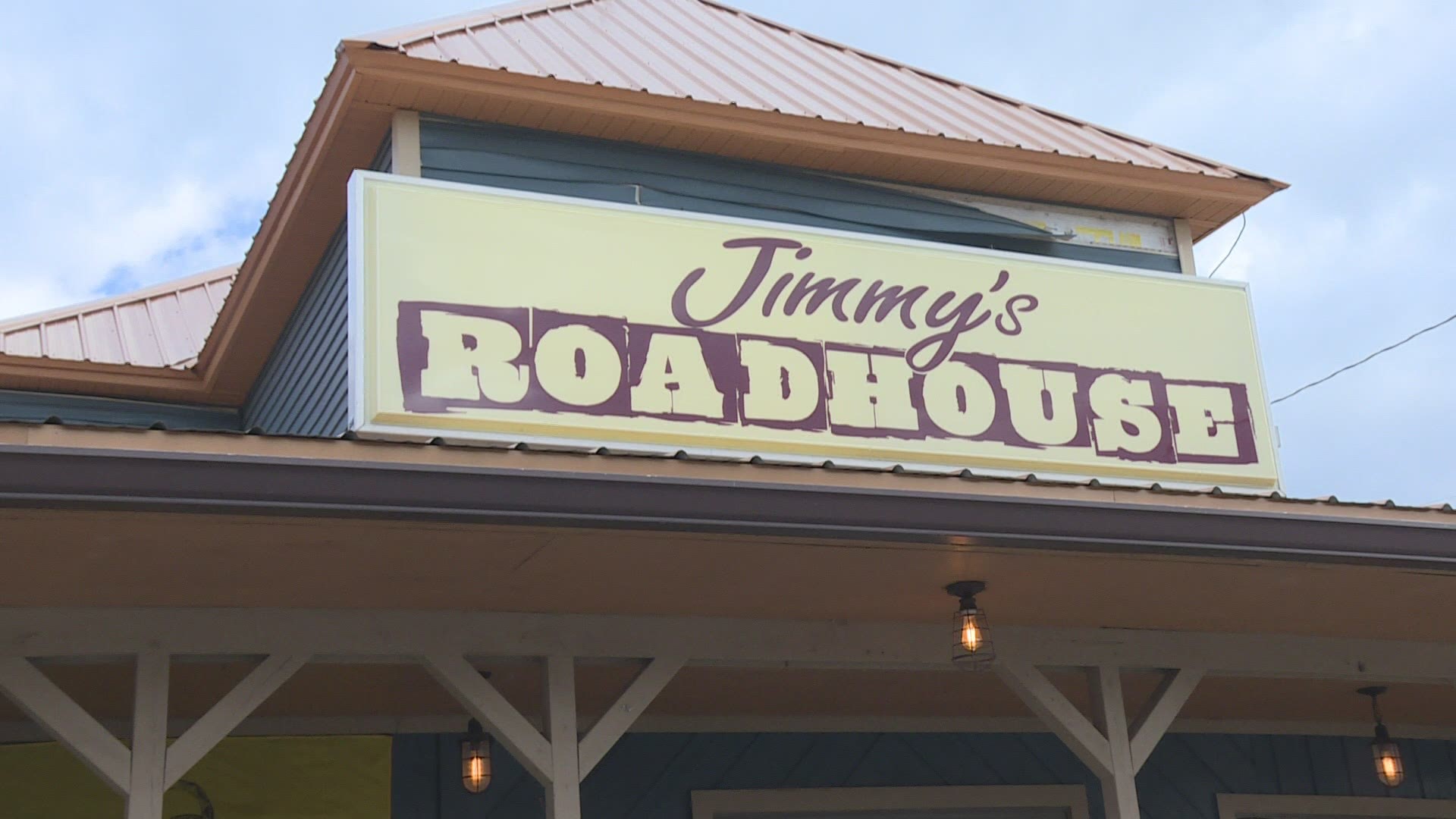 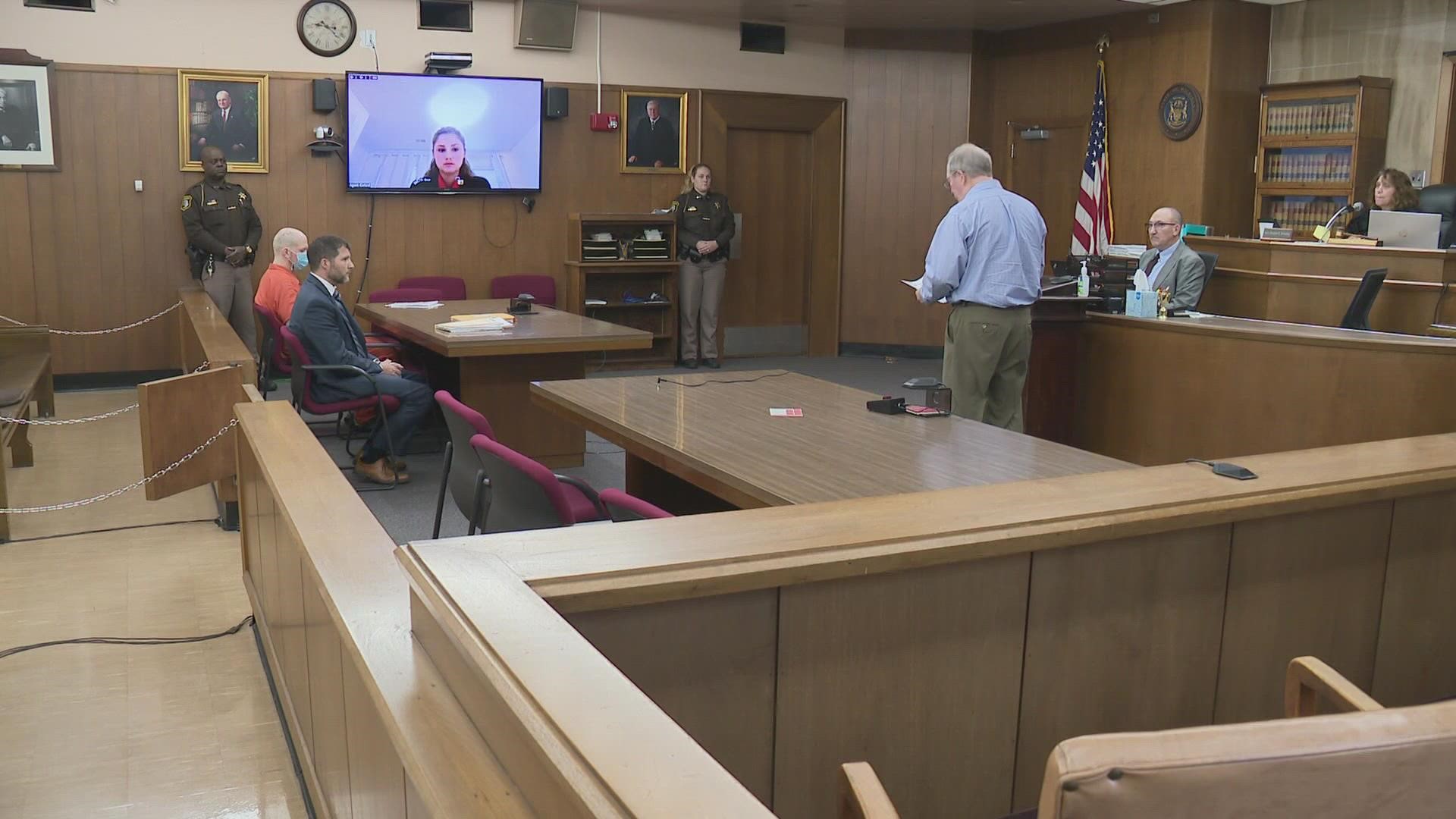