Muskegon in the final four in Strong Towns competition

Muskegon was selected a few weeks ago to enter the bracketed competition. Cities and towns across the country were picked based on answers from a questionnaire. 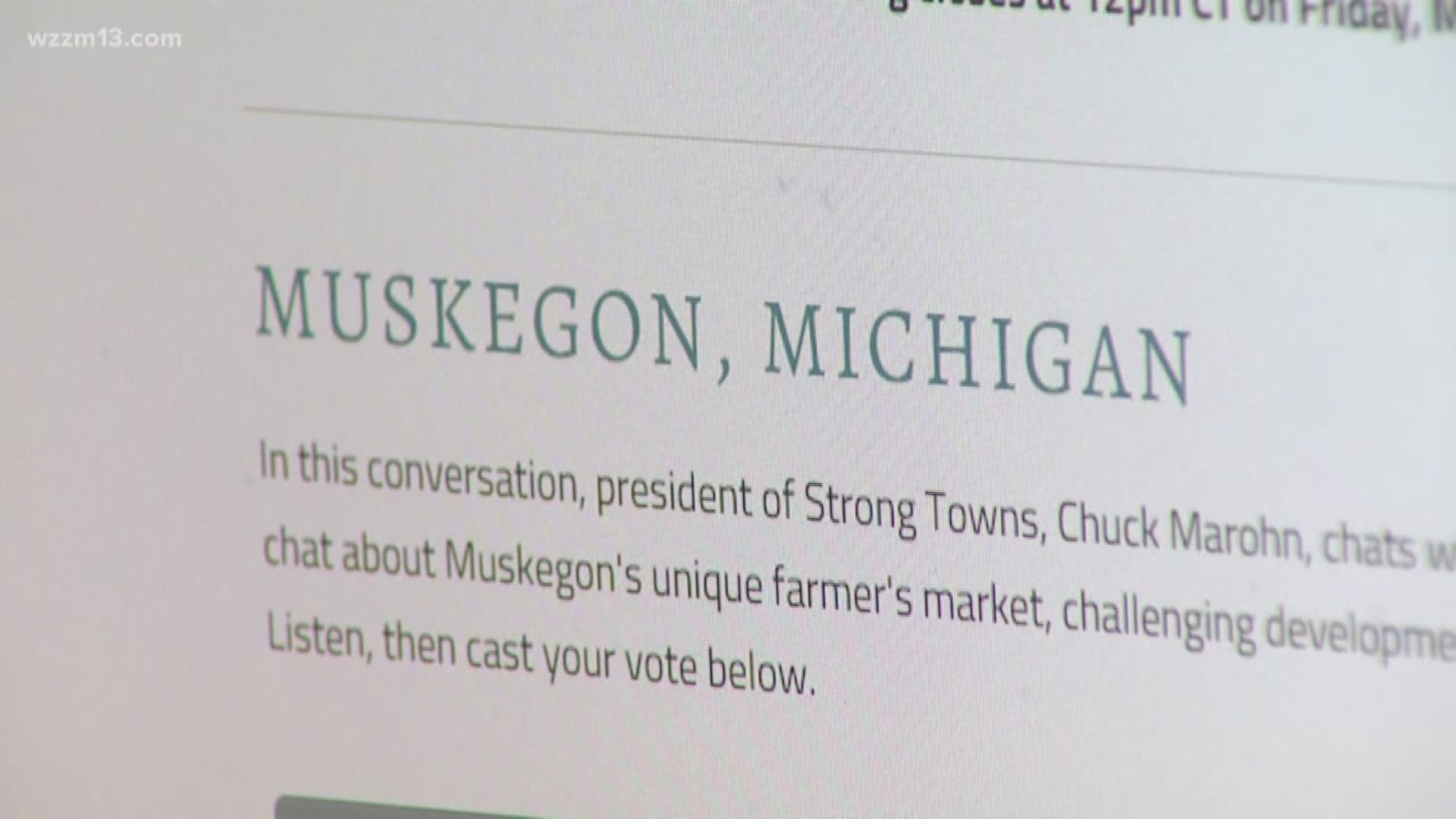 The City of Muskegon is in the final four of the Strong Towns competition, which rates the resilience of local communities.

Strong Towns is a non-profit organization that promotes communities that are financially strong due to the work of local citizens.

The organization's strategy is to recognize communities that are making progress.

Muskegon was selected several weeks ago to enter the bracketed competition. Cities and towns across the country were picked based on answers from a questionnaire.

Muskegon made it to the sweet 16, the elite eight and now the final four.

The direct competition in the next round of the bracket for Muskegon is Annapolis, Md. Voting for this round starts on Tuesday, March 20.

"It's recognition that the community is on the move and that things are happening in Muskegon," said Cindy Larsen, President of the Muskegon Lakeshore Chamber of Commerce.

"This helps us get the word out and have name recognition nationally. And that's really important when you are trying to market yourself" Larsen said.

Those small retail shops were placed on a formerly vacant downtown lot, and the project's success allowed for future expansion. There will be 17 shop fronts available for lease in the coming year. The project resulted in calls from city planners around the country.