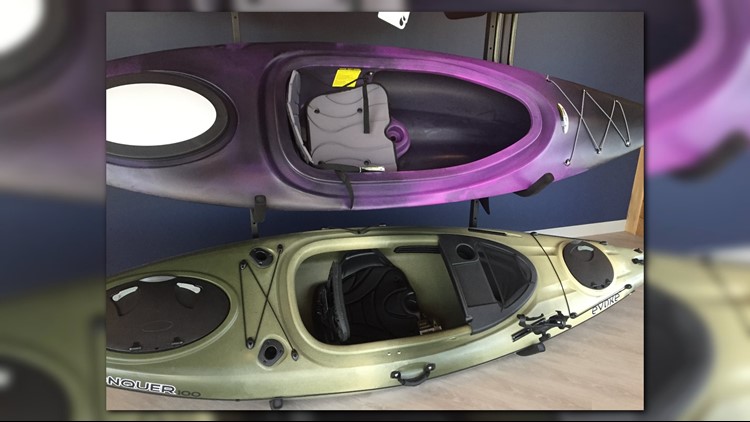 It's the result of a merger announced last year between KL Outdoor and Quebec-based GSC Technologies.

The company's corporate headquarters are now located on the second floor of the former SPX Corporation building on Muskegon Lake.

"It's working out great for us," said Chuck Smith, Hemisphere Design Works C.E.O.

The company predict double digit growth between now and 2023 thanks to a growing kayak category.

Hemisphere Design Works kayaks are sold all over the U.S. and Canada under the Sundolphin, Future Beach and Evoke brands.

A new building is planned for 2019 at the Port City Industrial Park. "We are going to build a 500,000 square foot distribution center," said Smith.

Construction on the distribution center should begin in January. It will also house light assembly space.

The new building will play a key role for the company as it works to capture even more market share.

And for the Muskegon area it will eventually mean more jobs.

"It's kind of a T.B.D. at this point until we get into the facility," said Smith. "Without question the growth will create jobs within the area."

The building is expected to be full operational in March.