City of Muskegon will not open Hartshorn Marina to boaters this season. 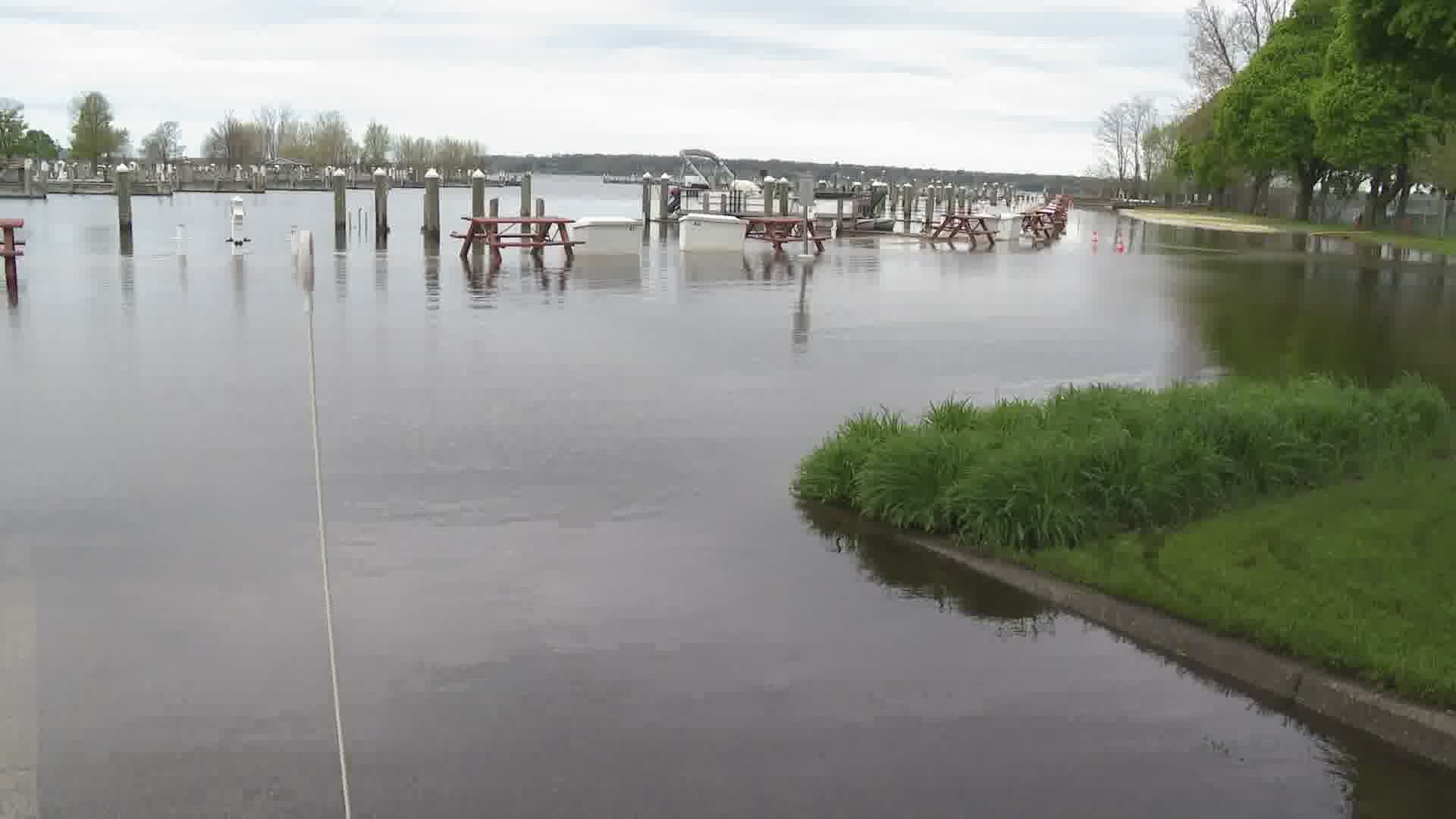 MUSKEGON, Mich. — Water on Muskegon Lake is so high the city-owned Hartshorn Municipal Marina on West Western Avenue will not open to boaters at all this year. Conditions are so high operations next year are of concern for city leaders.

Currently Muskegon Lake is higher than a seawall in place to block waves from entering the marina, the lake is covering significant portions of the marina's parking lot, and many of the docks are underwater.

"We've been fighting it for over a year now," said Muskegon director of public works Leo Evans.

In 2019 the city of Muskegon made emergency repairs and went to significant lengths to keep the marina open.

Even then, Evans said there were dangers, primarily due to stray electrical currents getting into the water and the water is even higher now.

"Safety is number one," Evans said.

A number of city employees are also on furlough, adding to the challenges of getting the marina open.

Boaters who've made payments on slips will have those fees refunded.

Making the decision to keep the marina closed at this point saves the city expenses associated with opening, and very likely unexpected expenses later in the season because of the high water.

"At some point we just had to pull the plug and say we're done," Evans said.

Lake Michigan, Muskegon Lake, and other bodies of water in Muskegon County are all high. Those water levels rise and fall slowly leaving city leaders to wonder what conditions will be like in May 2021.

"It is a distinct possibility we could be in the same position next year," Evans said. 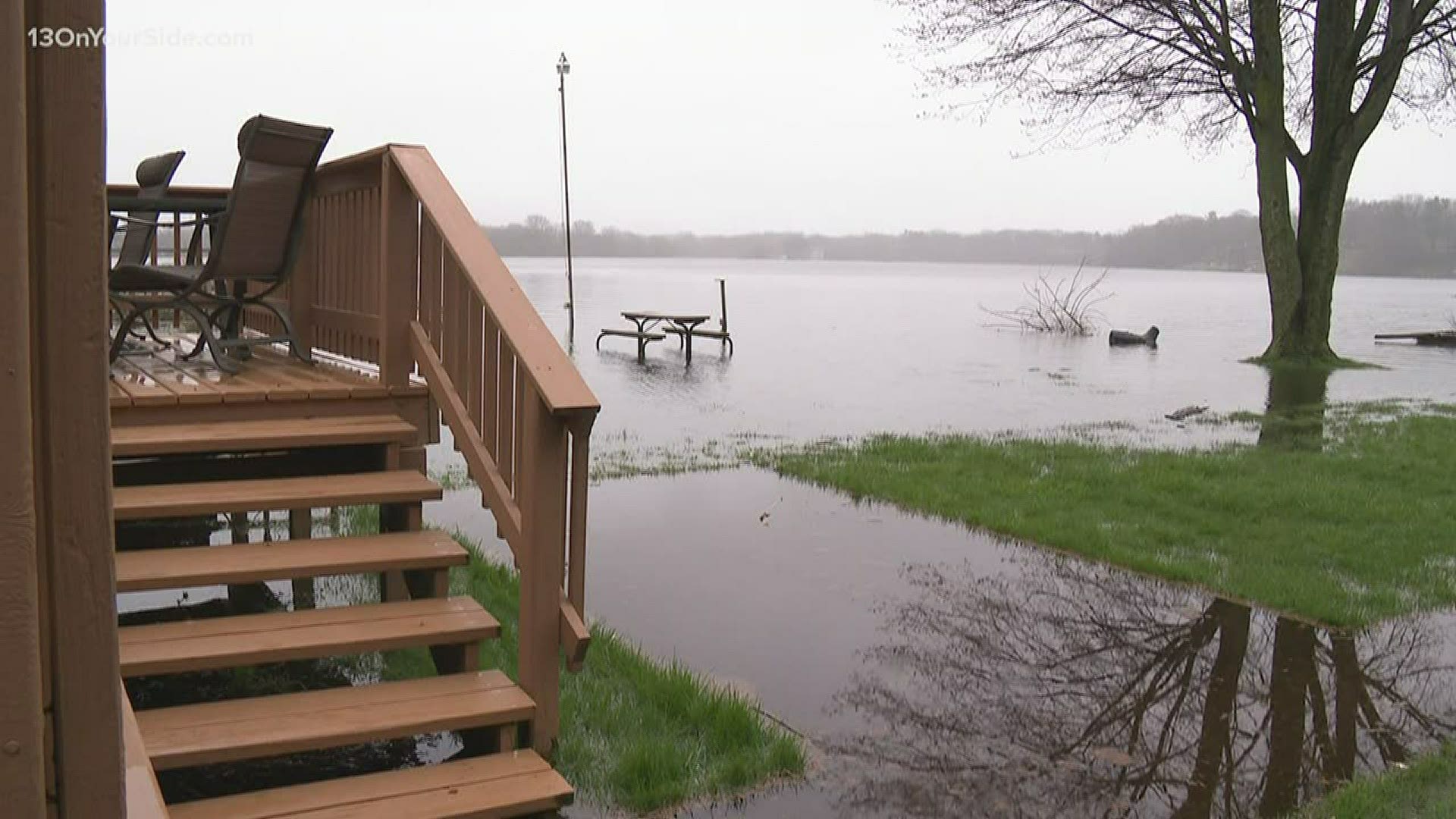