"I guess this part of Florida has never seen this before," says McKosky. 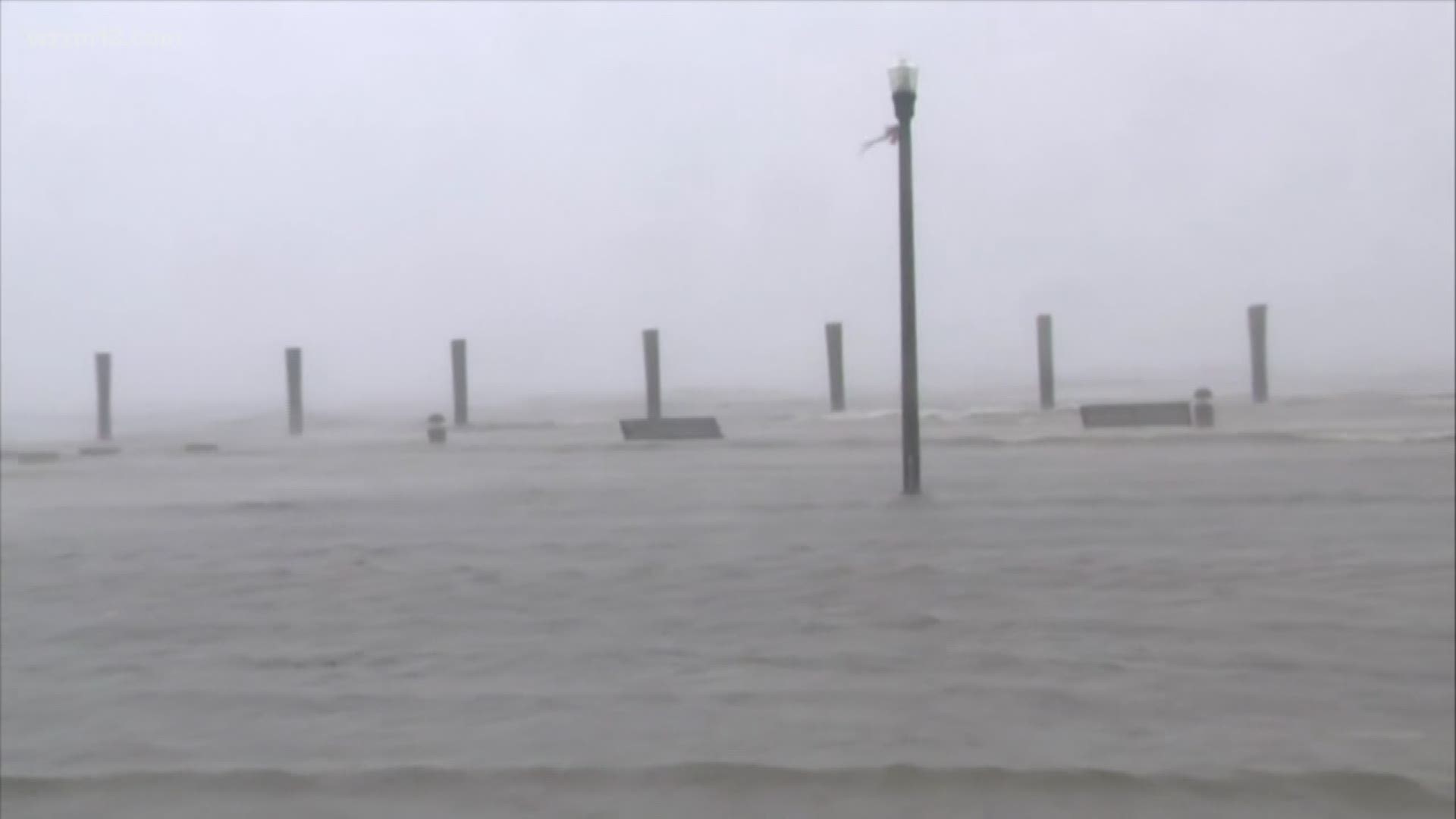 McKosky lives in Crestview but works in Panama City where most of the destruction has taken place.

"They are really getting brutally beat up right now," says McKosky.

McKosky and her husband considered leaving the area Tuesday but it was too late.

"The traffic and stuff was just too much and we just decided we're gonna ride it out. They don't want people taking off and traveling because traffic is so backed up and there was no place within 200 miles of here that had any hotels even open so we would've just been stuck on the highway somewhere," says McKosky.

She says most of the people who left are from cities like Destin and Panama City Beach.

"It was kind of creepy over there, there was not any vehicles, no traffic, people were all heading out of town and I could of dropped a quarter in the middle of the street and heard it fall....it was just that quiet," says McKosky.

Her local Walmart is running low on food and she says it will be a few days until they can figure out how much damage has been done to the area.

"I just want everybody to pray for Panama City," says McKosky.

McKosky and her husband are in their home safe and still have power. Others are not so fortunate as she says nearly 300,000 homes in her area have no electricity.