The 2020 fireworks season in Michigan has officially started Monday, June 29 and runs through 11:45 p.m. on Saturday, July 4. 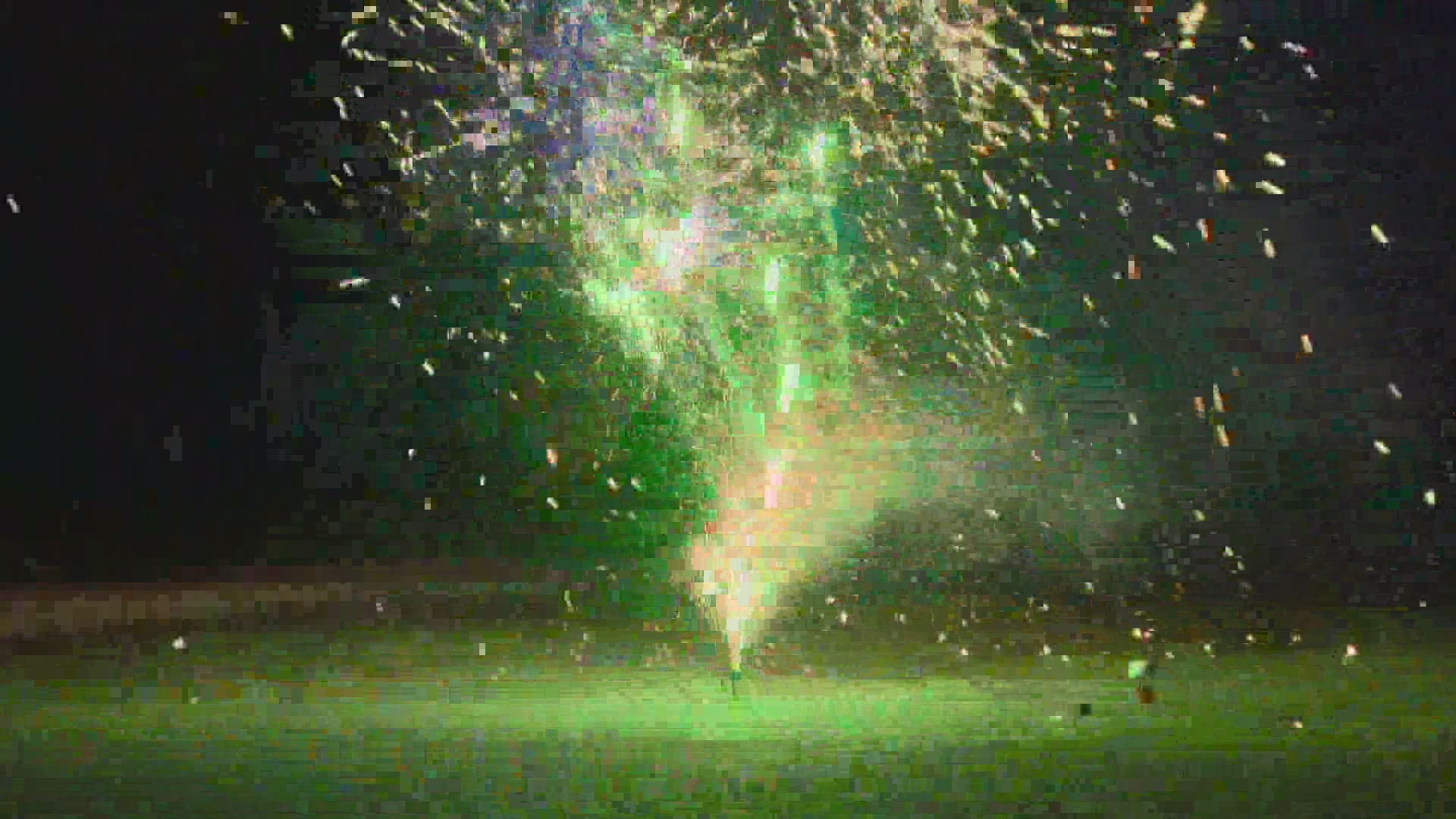 But in Muskegon, police have responded to a big spike in complaints about fireworks.

Over the last month, Muskegon Police officers gave dozens of warnings. Noise complaints to police over the same time period are up too.

"It's hard to attribute what's causing it, but maybe simply because there's not a lot of public fireworks out this year," he said.

Violators can be changed with a civil fine for violating the rules. Those fines can go as high as $1,000.

"Which we're not afraid to write those right now because we're getting so many complaints," Lewis said Tuesday.

The city of Muskegon used its Facebook page to remind residents of state rules.

The city says it should only be done on privately owned property, or private property with specific permission from the property owner.

Dan Johnson says non of those calls to police were about him, even though he loves shooting off fireworks he plays by the new rules.

"It never gets old for me," Johnson said.

"I think if they allowed people to do them on other days perhaps before 11:00 p.m. quiet hours then I think that would alleviate some of the two in the morning explosions," Johnson said.

When are fireworks allowed in Michigan?

At the end of 2018, the state of Michigan established new fireworks laws to give local communities the option to lower the number of days when fireworks can be set off. 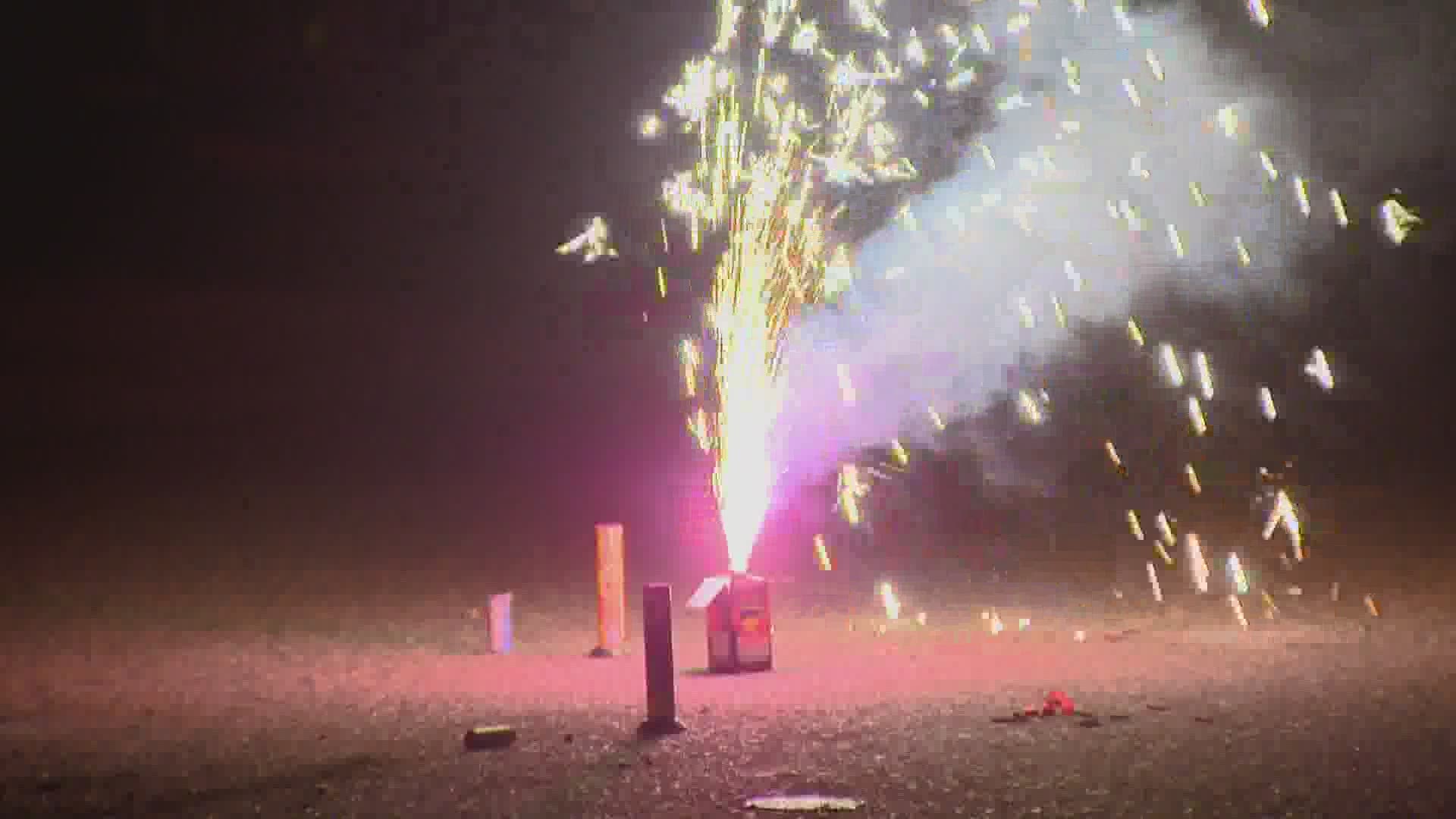