Rare Vietnam War boat back on the water again

The boats were used to disrupt weapons shipments. PBR 7331's new mission is to help Vietnam Veterans heal and find peace on the water. 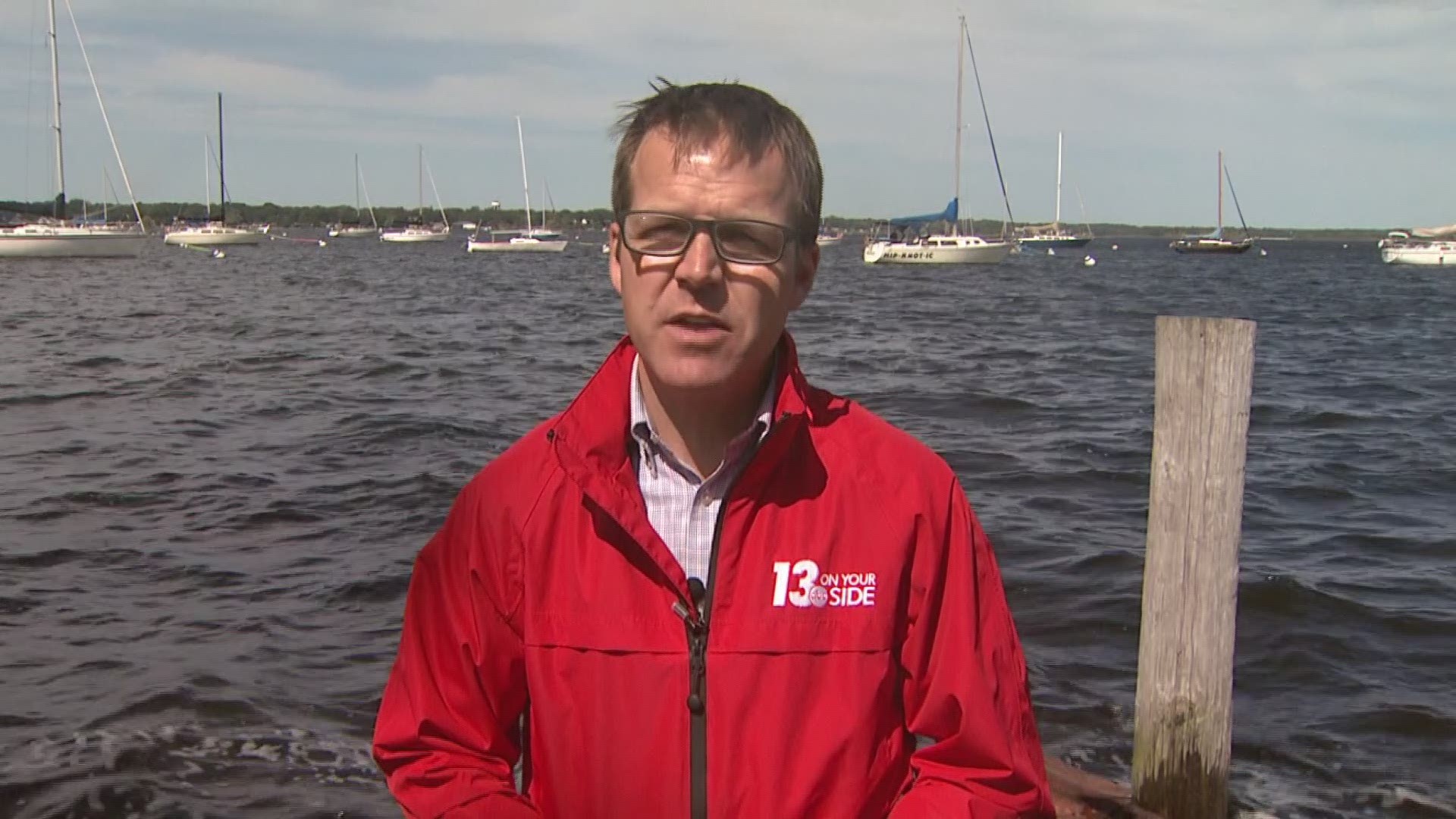 MUSKEGON, Mich. - Only around 36 PBR (Patrol Boat River) boats from the Vietnam War can be found in the United States. Of those, only around six are capable of going out on the water. The latest is PBR 7331.

"Friday was their first time riding back on a PBR in 50 years," said Bowyer.

The boats were used to disrupt weapons shipments. PBR 7331's new mission is to help Vietnam Veterans heal and find peace on the water.

Volunteers spent the last two plus years restoring the boat.

"It was in rough shape," said Bowyer.

Bowyer served in Afghanistan. When he came home people thanked him and wanted to hear his story.

Operation Black Sheep is one effort to honor Veterans who didn't get thanked when they came home. "I wanted to do something unique to celebrate them," said Bowyer.

Sunday afternoon Vietnam Veteran Butch Jarvinen from Virginia was on board.

"When the engine cranked up, my heart rate increased a little bit because it use to mean when we cranked the engines up we were going on patrol," said Jarvinen.

He spent 11 months on a PBR. Hours after his assignment on the boat ended, it was involved in a battle.

"Everybody got wounded, and a young kid got killed," said Jarvinen.

That's why it was so special for Jarvinen to take the wheel of PBR 7331 on Muskegon Lake.

The boat will provide tours on Muskegon Lake from a base at the Mart Dock near the USS LST 393.

The general public will pay to go out on the lake so the not for profit can fulfill its' mission.

"Veterans can ride for free, not just Vietnam Veterans but all Vets," said Bowyer.

The boat still needs some work, especially the engine. Operation Black Sheep needs volunteers with a variety of skills to complete the restoration.