The incident led to the Muskegon Public Schools superintendent to call for consequences on social media.

MUSKEGON, Mich. — An interaction between a high school basketball coach and a referee is under investigation by the Michigan High School Athletic Association.

On Saturday, M7 sports which covers Muskegon Sports posted video of the interaction to YouTube.

The video shows a referee put his hands on coach Muskegon's head coach Keith Guy's chest and pushed him away. The referee has been suspended but the MHSAA says no final penalty has been decided on.

The incident led to the Muskegon Public Schools superintendent to call for consequences on social media.

The MHSAA said in a statement Monday that it does not condone any official making intentional contact with a coach. We expect that MHSAA officials will diffuse situations when possible and penalize under the rules when necessary.

"The MHSAA takes these incidents seriously. The official involved will be notified of the penalty once the investigation has been completed. We do not share penalties released for players, coaches or officials, although we believe officials should be held to the same standards and consequences that a coach would face if the circumstances were reversed." 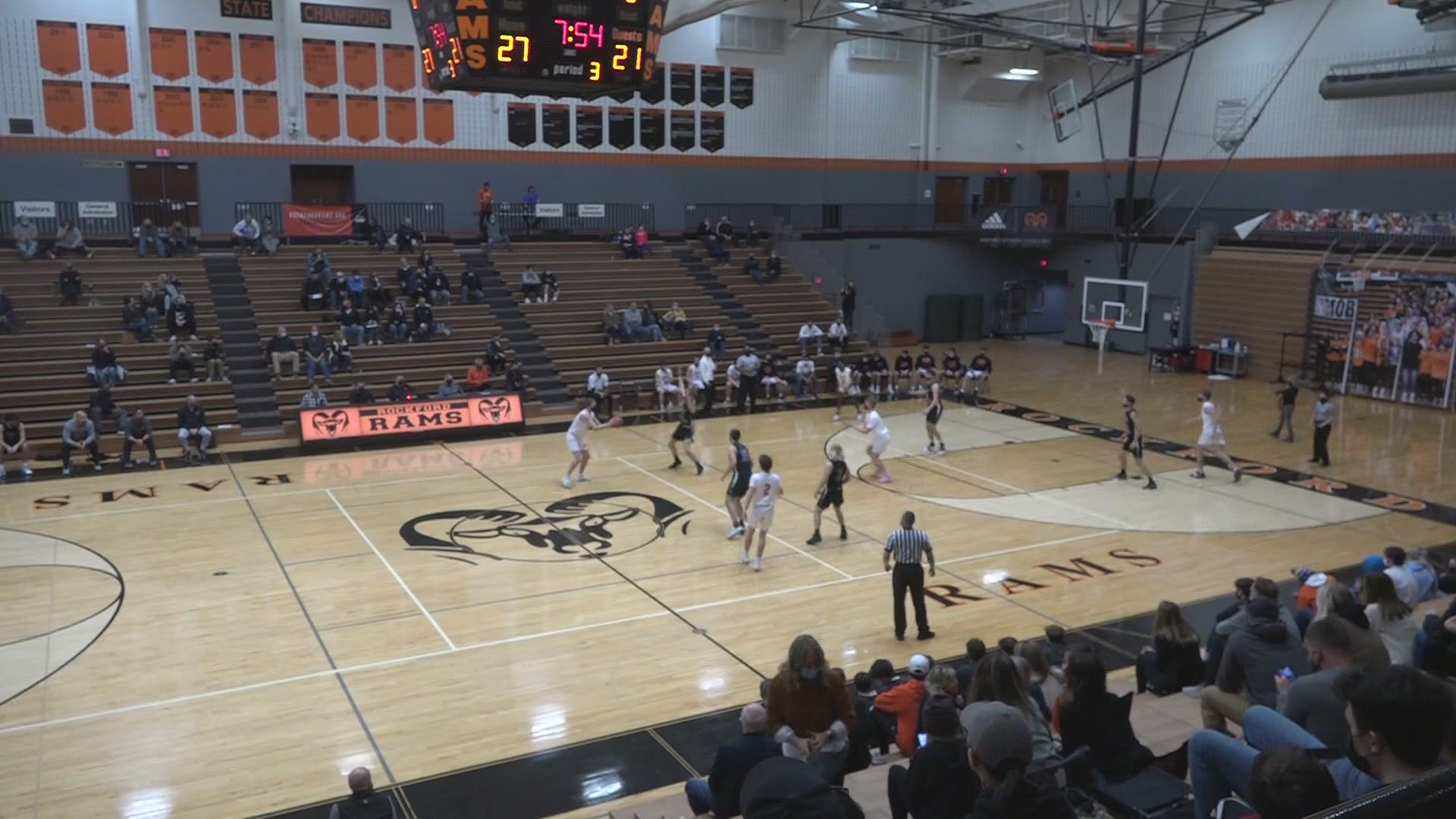 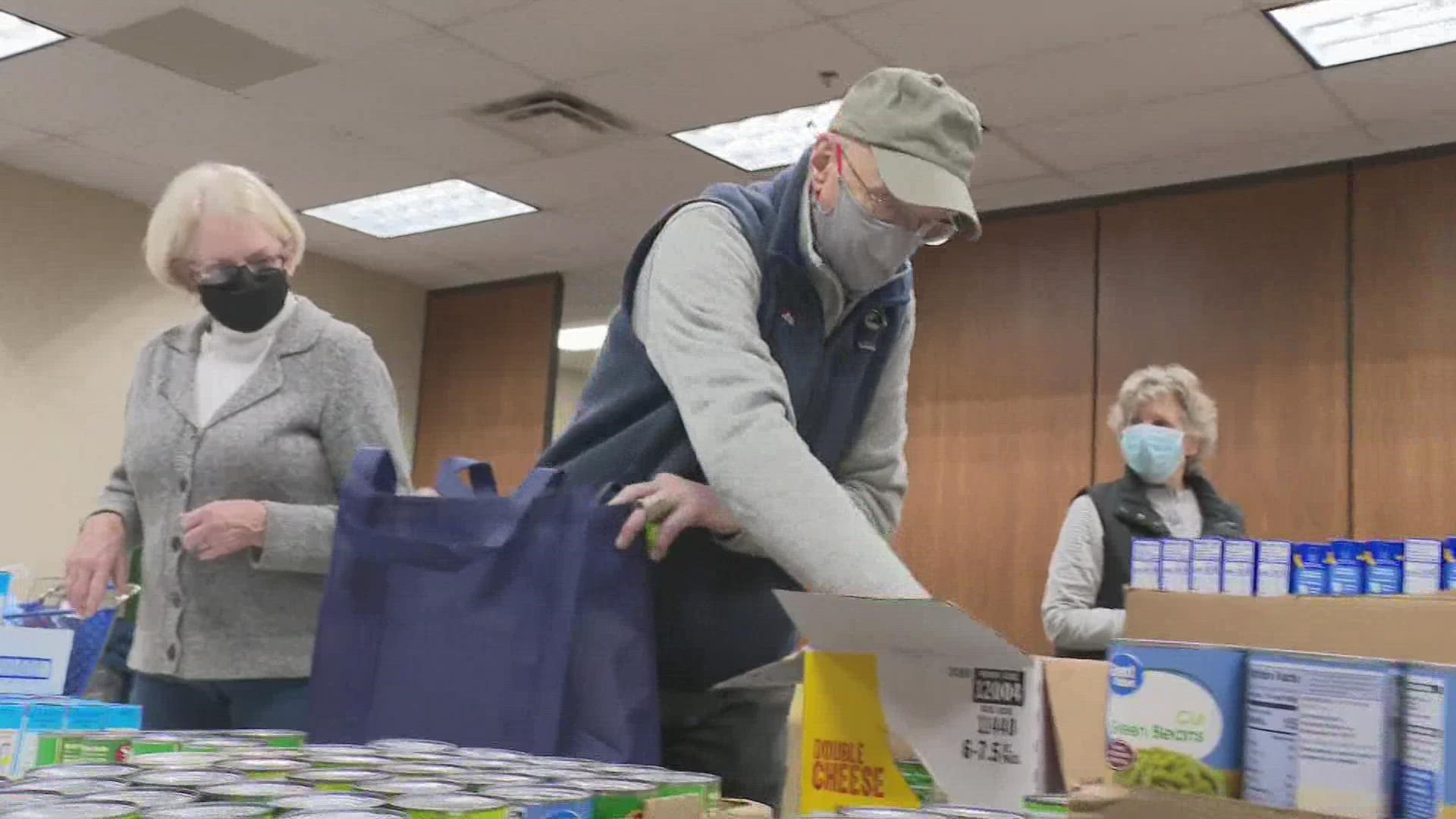