Stay-at-home order leading to rise in thefts from cars in Muskegon, police say 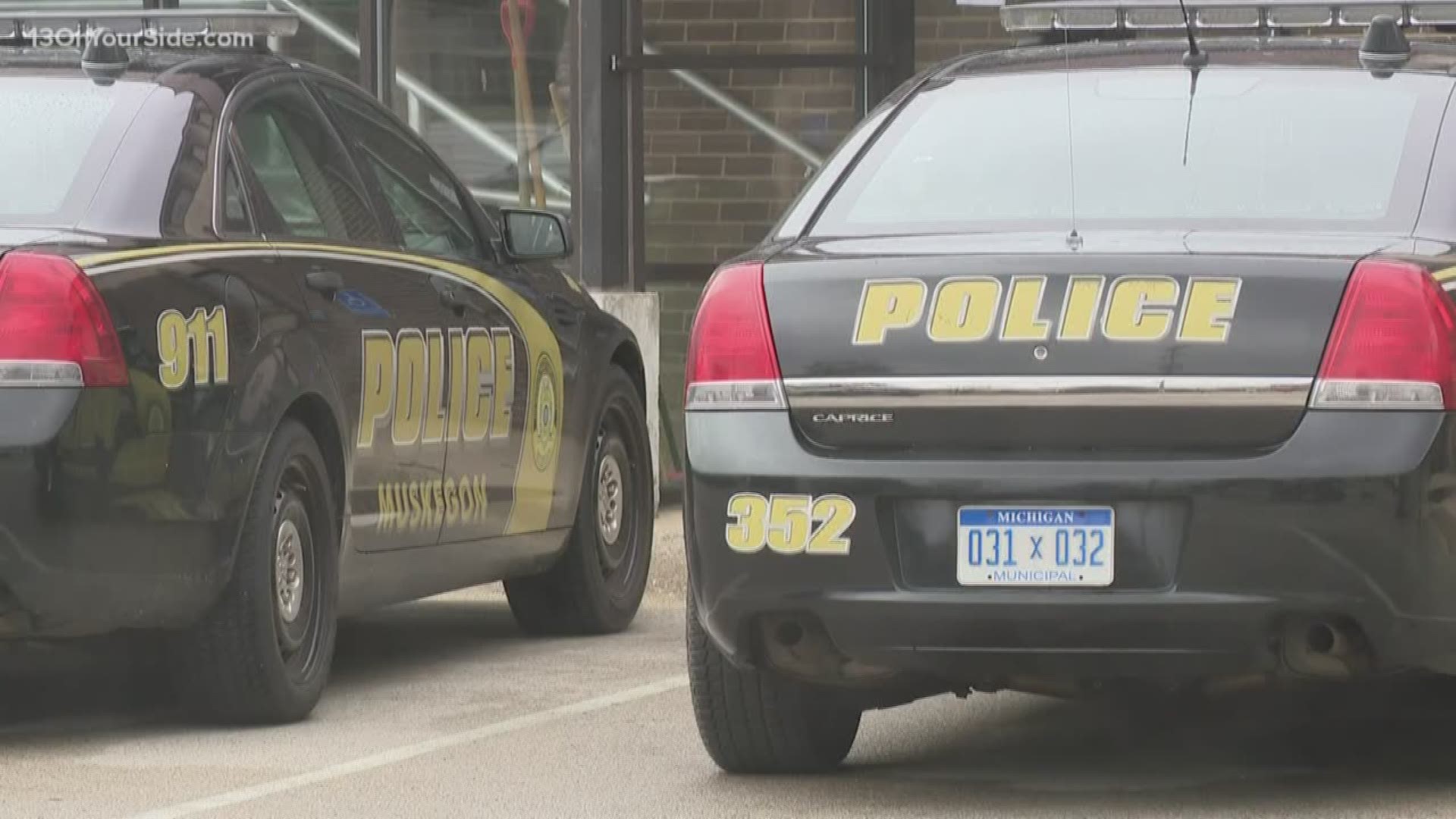 MUSKEGON, Mich. — Police officers in the City of Muskegon are tracking a spike in thefts from vehicles since the state's coronavirus stay-at-home executive order.

"Our numbers have doubled or tripled in the last three weeks," said Muskegon's Director of Public Safety Jeffrey Lewis.

RELATED: These states have issued stay-at-home orders. What does that mean?

It's happening at a time when the department is trying to reduce face-to-face interaction with community members.

"We would like to make sure that our officers are limiting their contacts,"  Lewis said.

Muskegon Police officers are still taking reports on a daily basis. Many of the reports include thefts from unlocked vehicles. Lewis says the increase started three-weeks ago. He's calling on all residents to remove valuables like electronics from vehicles, including small amounts of change and lock vehicle doors.

"So if someone did look in then they would not see anything," Lewis said. "So the chance of them breaking a window would be slim to none because nothing is in the vehicle."

In the last three weeks the thefts include seven guns.

►Click here to visit the state's FAQ on the stay at home order.

"That's very disturbing," Lewis said. In part because those guns are now on the streets, and because the weapons weren't properly secured in the first place.

Lewis is also asking Muskegon residents to leaving porch lights on every evening in an effort to reduce crime.