Investigators have leads on a suspect and are currently searching for him. 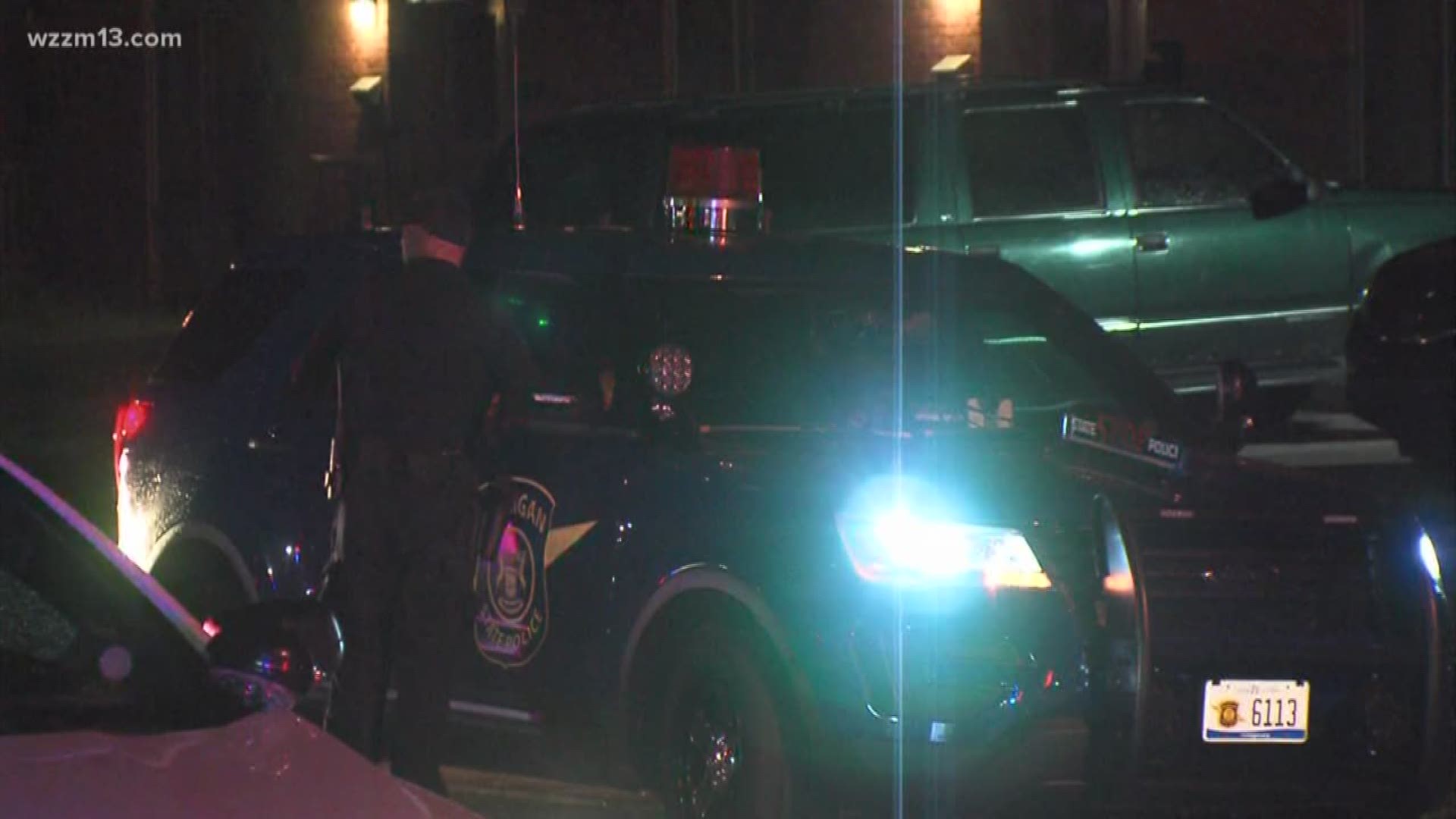 MUSKEGON HEIGHTS, Mich. — For the second time in two months police in Muskegon Heights have been called to an apartment complex.

The Muskegon Heights Police Chief Joseph Thomas confirms that one man was shot and killed. Chief Thomas also says investigators have leads on the suspect.

The suspect's vehicle has been located and a K9 unit is out canvassing the area for him.

Chief Thomas told 13 ON YOUR SIDE that authorities do not believe this shooting was random, and the victim and suspect did know each other.

In April Muskegon Heights police investigated a shooting at the same apartment complex. For that call, two men were injured by gunshots inside an apartment. There is no word yet if the two incidents are linked.