Michael Williams and Patrick Hotz were each charged in connection to the murder. 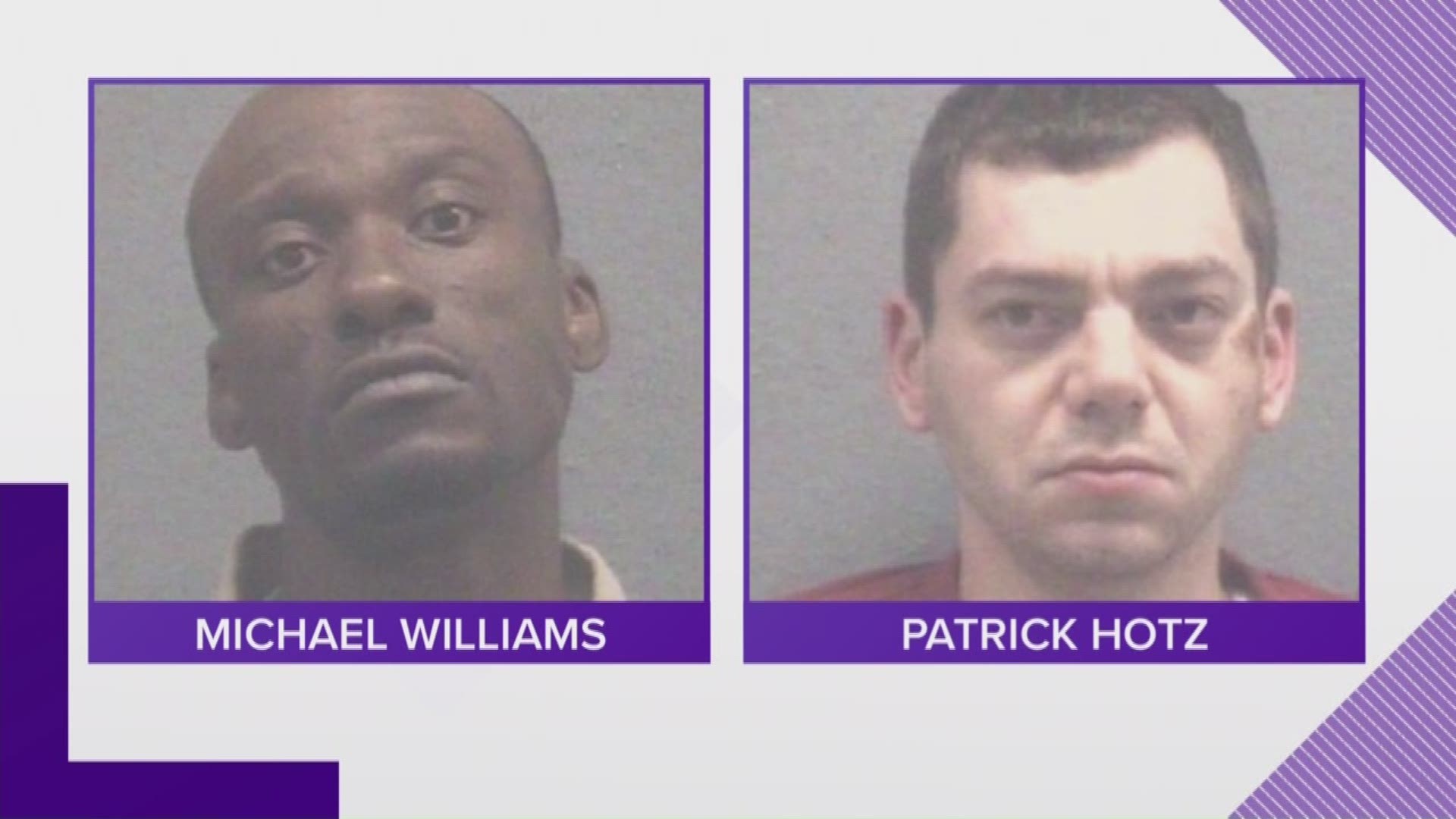 MUSKEGON, Mich. — Two men have been charged in connection to a Muskegon shooting death that occurred early Monday morning.

Michael Williams, 36, was charged with open murder and three weapons charges. He is a fourth-degree habitual offender.

Investigators say Patrick Hotz, 36, helped dispose of the gun and clothing. He is charged with tampering with evidence in a major crime, which is a 10-year felony. He is also a fourth-degree habitual offender.

The Muskegon Police Department responded to the 1900 block of Austin Street around 3:42 a.m. on a report of a man who had been shot.

They found Shaune Ellcey, 39, outside of a house and shot in the head. He was taken to Hackley Hospital where he later died.