What’s unknown at this time is when the season will begin for USHL teams including the Muskegon Lumberjacks.

MUSKEGON, Mich. — The United States Hockey League (USHL) announced its intention to play the 2020-21 season beginning in the fall.

USHL Commissioner Tom Garrity made the announcement last week following the board of governor’s zoom meeting.

What’s unknown at this time is when the season will begin for USHL teams including the Muskegon Lumberjacks.

"I do not think that they’re prepared to set a date yet,” said Muskegon Lumberjacks President Mike McCall.

McCall says even without an exact date staff are preparing for a season. That includes drafting several plans for social distancing and other safety factors.

The USHL includes teams in several states, from Ohio and Pennsylvania west to North Dakota, and Nebraska.

Each state is in a different stage of reopening, meaning the league's Return to Play protocol may look different from state to state.

“We will follow the governor’s lead in regard to the number of people allowed into the arena, but we are committed to assuming a leadership role in re-energizing our community” said McCall. “There are going to be questions that need to be addressed and we will be prepared to act on them as needed.”

For the time being McCall, Lumberjacks staff, and coaches are planning to hold a team camp in August. This year the camp would not be open to the public.

The Lumberjacks’ pre-season games could begin in September, with regular season games in October.

The Lumberjacks’ 2019-2020 season was cut short by stay home orders in Michigan because of COVID-19, those missed games were never made up.

"We lost a third of our season," said McCall.

In some ways McCall is eager to take on the new challenges associated with welcoming the player and fans back inside the Mercy Health Arena. The hard work he says will be worth it to help the community get back and get going again.

RELATED: Isaiah Livers will return to U-M Basketball next season

"To make sure that we are providing the safest environment we can for our players, for our fans, and for our employees,” said McCall. “I think we are prepared for that, whenever the league says go, and the governor says go, we’ll be on it."

The USHL’s Return to Play document is updated daily and features guidance on safety protocols at local, state and national levels. League front office members are utilizing recommendations from the Centers for Disease Control (CDC) and collaborating with representatives from the NHL and USA Hockey. Each Member Club is responsible for working directly with local health officials to ensure they are up-to-date with the latest information in their market. 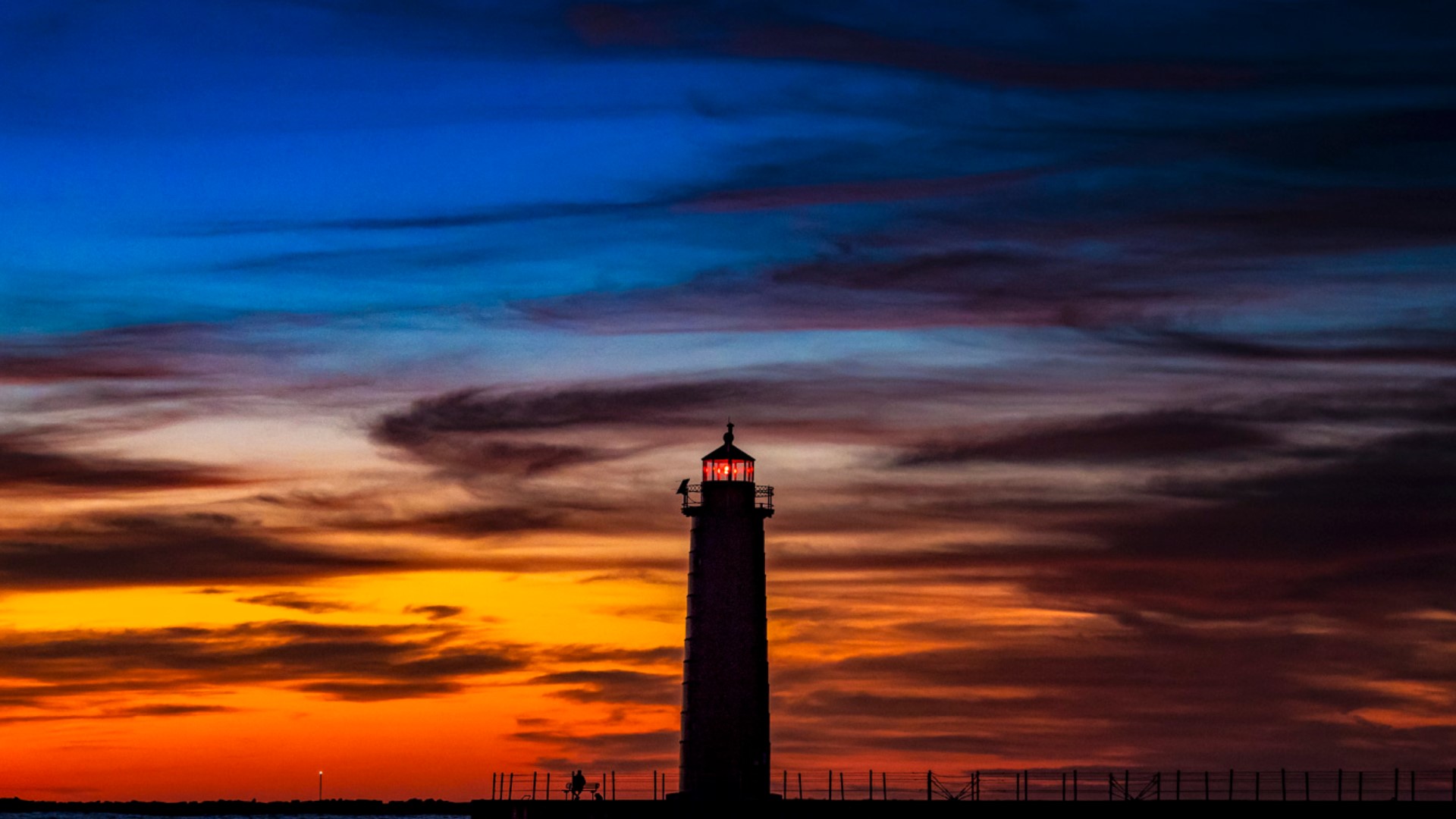