That one sign connected with residents and grew into a major image campaign for Muskegon County. 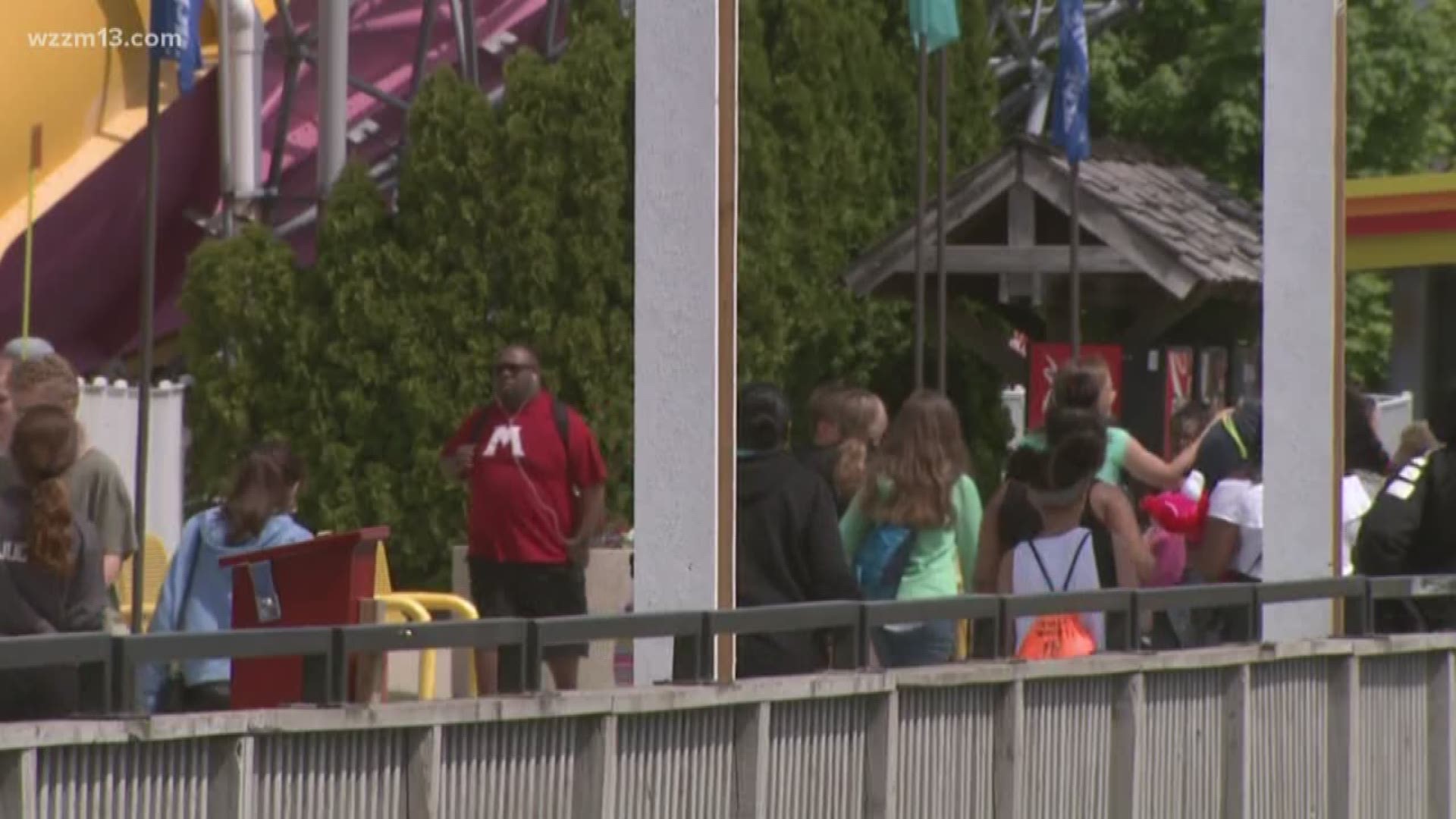 MUSKEGON, Mich. - The "Watch Muskegon" image campaign started as one billboard along Seaway Drive near Muskegon's downtown. In the three years since that billboard went up it's grown to something much more significant for all of Muskegon County.

That location on Seaway Drive is important, thousands of people pass the Watch Muskegon sign everyday. And the "welcome to Muskegon" sign it replaced was designed in the 1980's.

"I think the beauty of it is simplicity," said Jason Piasecki, partner at the Revel marketing agency in Muskegon.

Piasecki says his firm was asked to produce a new sign for the city. What his team came up with was Watch Muskegon.

That one sign connected with residents and grew into a major image campaign for Muskegon County. It's why Watch Muskegon banners and signs and logos can be seen all around Muskegon County and outside the county too.

"It stirred up that since of community pride," said Piasecki. "Sometimes we need to be reminded of how great of a place Muskegon is to live, work, and play."

Research conducted by the Muskegon Lakeshore Chamber of Commerce shows 98-percent of Muskegon County residents have heard the Watch Muskegon message. The image campaign aims to educate residents about the positive things happening in the county, make the county more beautiful, and invite others to check out the county. In the three counties around Muskegon 38-percent of residents are familiar with campaign.

"We are thrilled with where it has gone," said Carla Flanders, Muskegon Lakeshore Chamber of Commerce Vice President of Marketing;

Watch Muskegon just launched a new and improved website, and supporters are working to get even more residents involved in promoting Muskegon County's brand.

"There's plenty of ways people can get involved," said Flanders. The marketing effort is privately funded. The Muskegon Lakeshore Chamber of Commerce is the lead agency working to gather financial support to keep Watch Muskegon around for another three years.