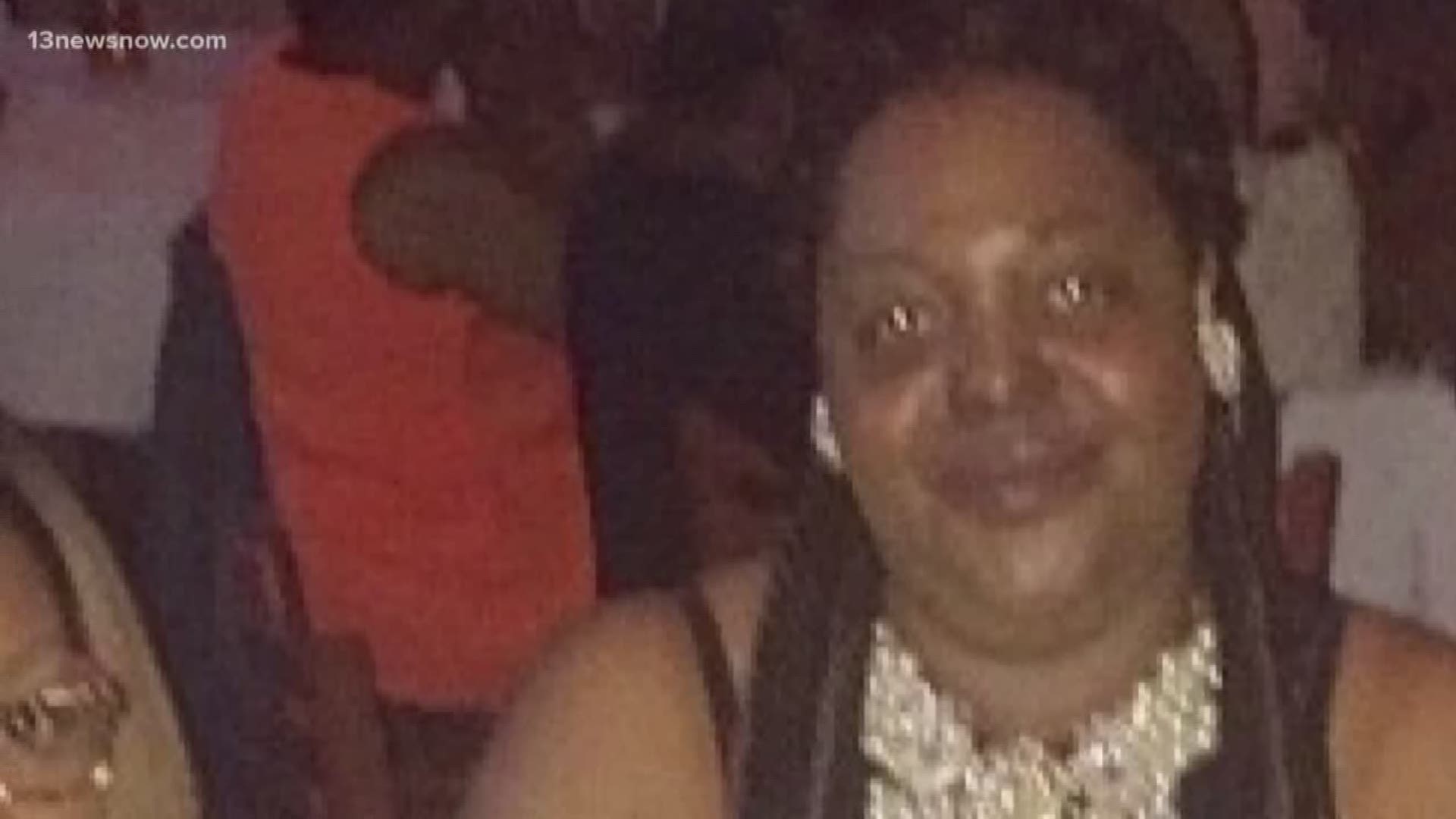 NORFOLK, Virginia — Norfolk State University honored one of its alumna Wednesday after she was killed in the mass shooting in Dayton, Ohio on August 4.

Beatrice Nicole 'Nikki' Warren-Curtis, 36, was gunned down alongside the friend she was visiting, Monica Brickhouse.

Warren-Curtis, who graduated in 2006, was remembered by NSU staff in a touching tribute.

The vigil included speeches from campus leaders and a reverend, along with two songs performed by an NSU alum and a music department staff member.

Among those who spoke was Dr. Ernestine Duncan, who was Warren-Curtis' professor in three psychology classes.

"That's how I remember her: as a student who was really seeking excellence, and that she was willing to put in the time to achieve," Duncan said. "It doesn't matter how long ago it was, once a Spartan, always a Spartan."

This was the second vigil for Warren-Curtis in less than a week. The Hampton Roads local leaves behind family in the Isle of Wight area, who attended the NSU service Wednesday.

The investigation into the shooting continues. The gunman was killed in a shootout with police. A clear motive for his choice of location, time and day remain unknown, although police have said he had an obvious fixation with violence and mass shootings.