Nine people, including the gunman’s sister, died in the shooting and 27 others were injured, Dayton Police Chief said. 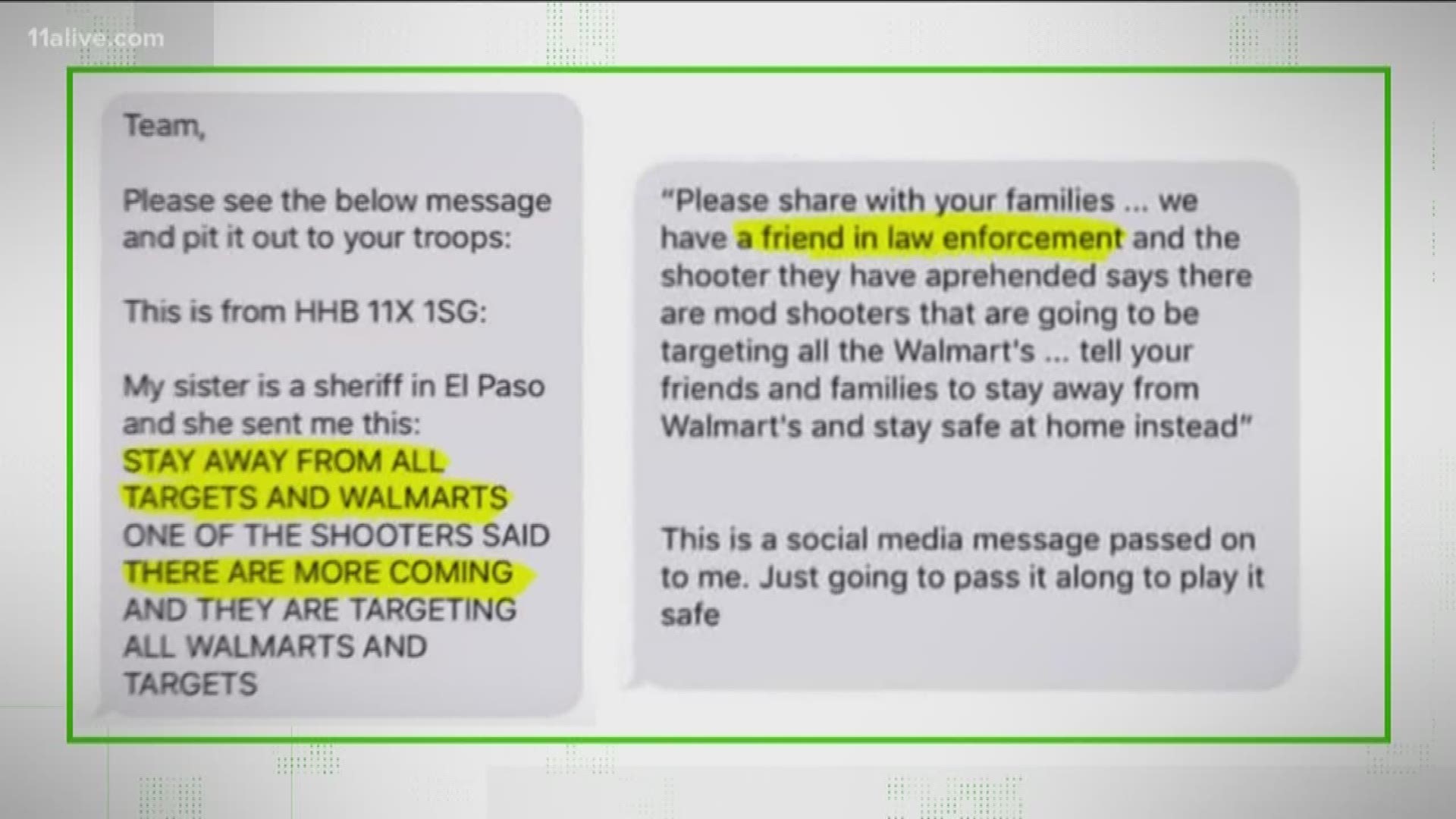 On August 4, a gunman opened fire killing nine people, including the gunman’s sister, and injuring 27 others. That happened 24 hours after twenty people died and more than two dozen were injured Saturday when another young man opened fire in a crowded El Paso, Texas, shopping area.

RELATED: After weekend mass shootings, 2 countries advise against US travel

One of the victims was 36-year-old Beatrice Warren-Curtis. She was a Norfolk State University 2006 alumna.

The school released a statement on Facebook extending its "condolences to her family and everyone affected by the recent tragedies in Dayton and El Paso, Texas."

The NSU Counseling Center is offering grief counseling services to all students and employees. If anyone would like to speak with a mental health professional, please call (757) 823-8173.

Police said the gunfire started outside shortly after 1:00 a.m. Sunday. Officials said the shooter was wearing a ballistic vest, a mask, and hearing protection while armed with an assault rifle, which used a high-capacity magazine carrying .223 caliber ammunition and extra magazines.

Dayton Police Chief Biehl described the gun as “AR-15-like,” and confirmed it was modified and not sold in Ohio.

The chief said the shooter, his sister and a friend all arrived at the area together in the same car but separated at some point. Law enforcement is still investigating what the shooter did in the meantime and said it’s unclear when or where he went to get the rifle and gear.

What's not known is whether the shooter targeted any of the victims, including his sister.

RELATED: With every new tragedy, another 'strong' campaign | Where it started