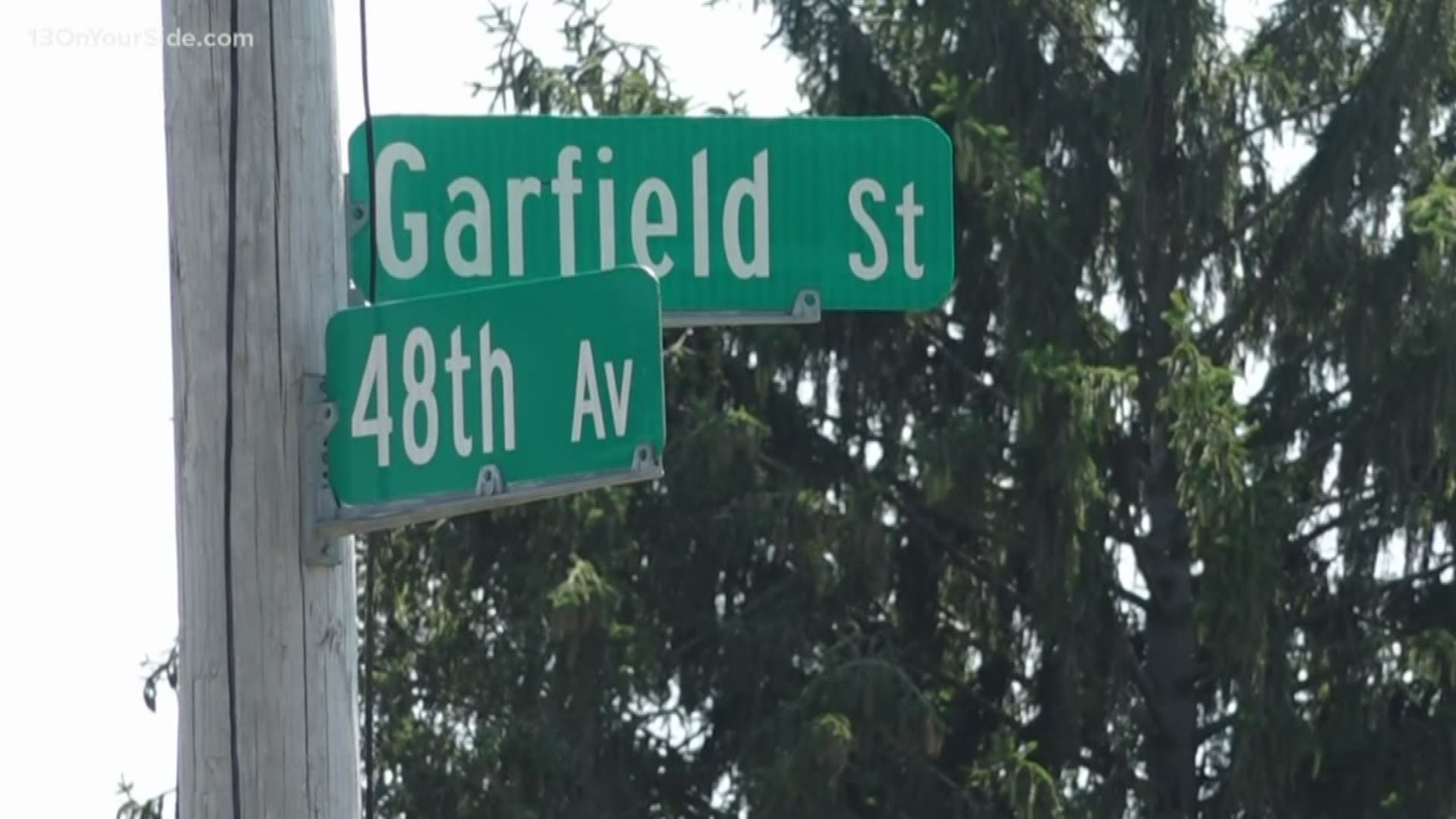 POLKTON TOWNSHIP, Mich. - A 35-year-old Grand Rapids man is facing several felony charges after police say he broke into two homes and crashed into a car, all while naked.

It happened around 10:20 a.m. on Wednesday, July 31. Ottawa County Sheriff's deputies were called to a home on Garfield Street in Polkton Township, where the caller said her husband was assaulted by a naked man.

Numerous units were headed to the area when police dispatch was alerted that the suspect was walking up to a second house. Investigators say he walked into the second house and assaulted the elderly woman who lives there. The woman's husband said his wife hit the man with a pop can and fought him off until her husband made it into the room to get him out of the house.

"He had a wild look in his eyes," said the victim's husband, who did not want to be identified.

"I don't want to know what would have happened if I hadn't been here," he said.

The suspect then drove east on Garfield Street toward 32nd Avenue. Authorities say he seemed to intentionally crash into a pickup truck with a mother and her three children in it. He ditched his totaled car and ran toward the wooded area south of I-96.

Several deputies chased him down to make the arrest. He was taken to a nearby hospital for treatment. None of the six victims were seriously injured.

The man faces several felony charges and he is expected to be arraigned in the coming days. The incident remains under investigation. 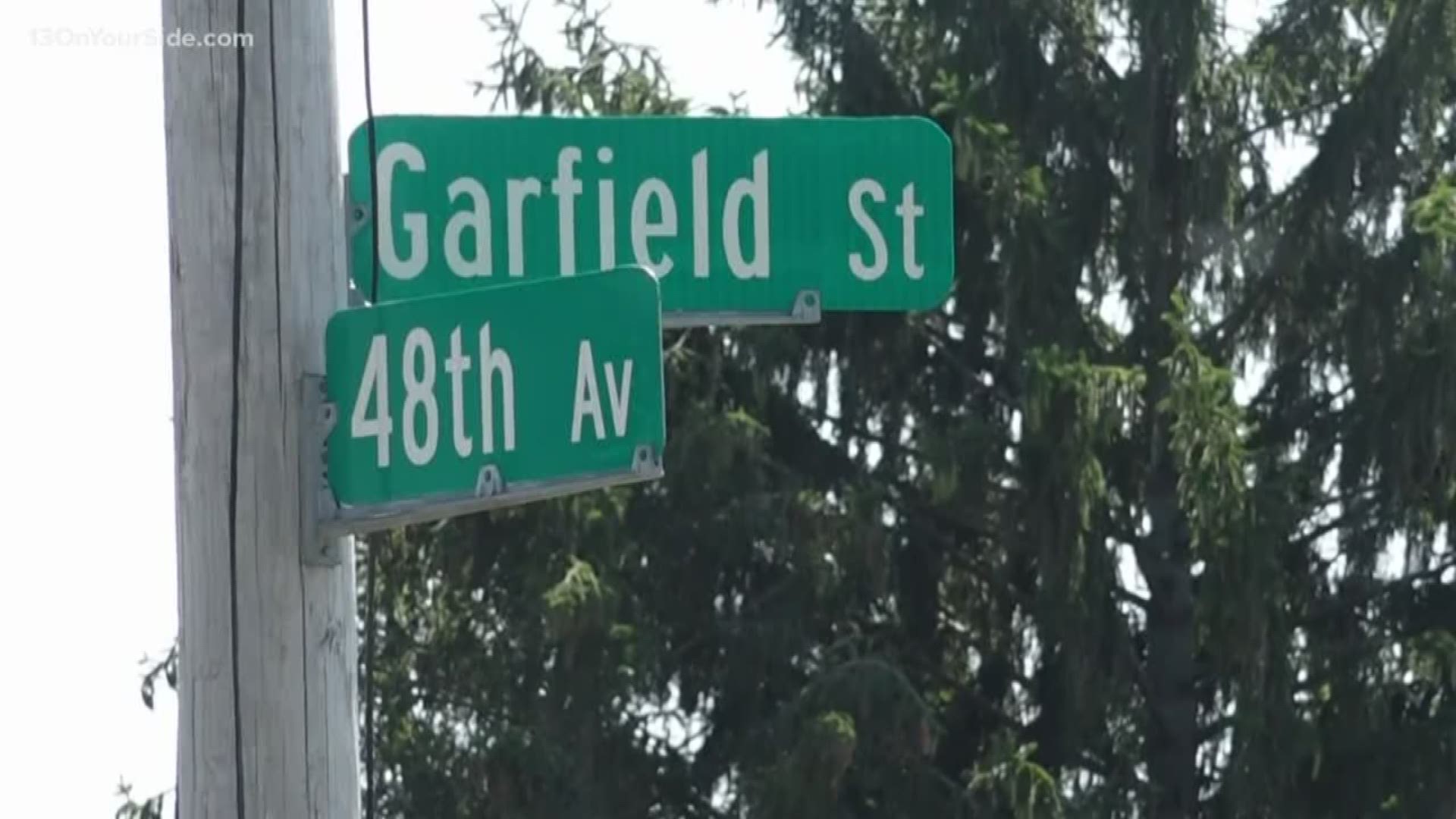