Prior to the storm, neighbors were calling the building in the Madison Square neighborhood an eyesore and that it should be removed. 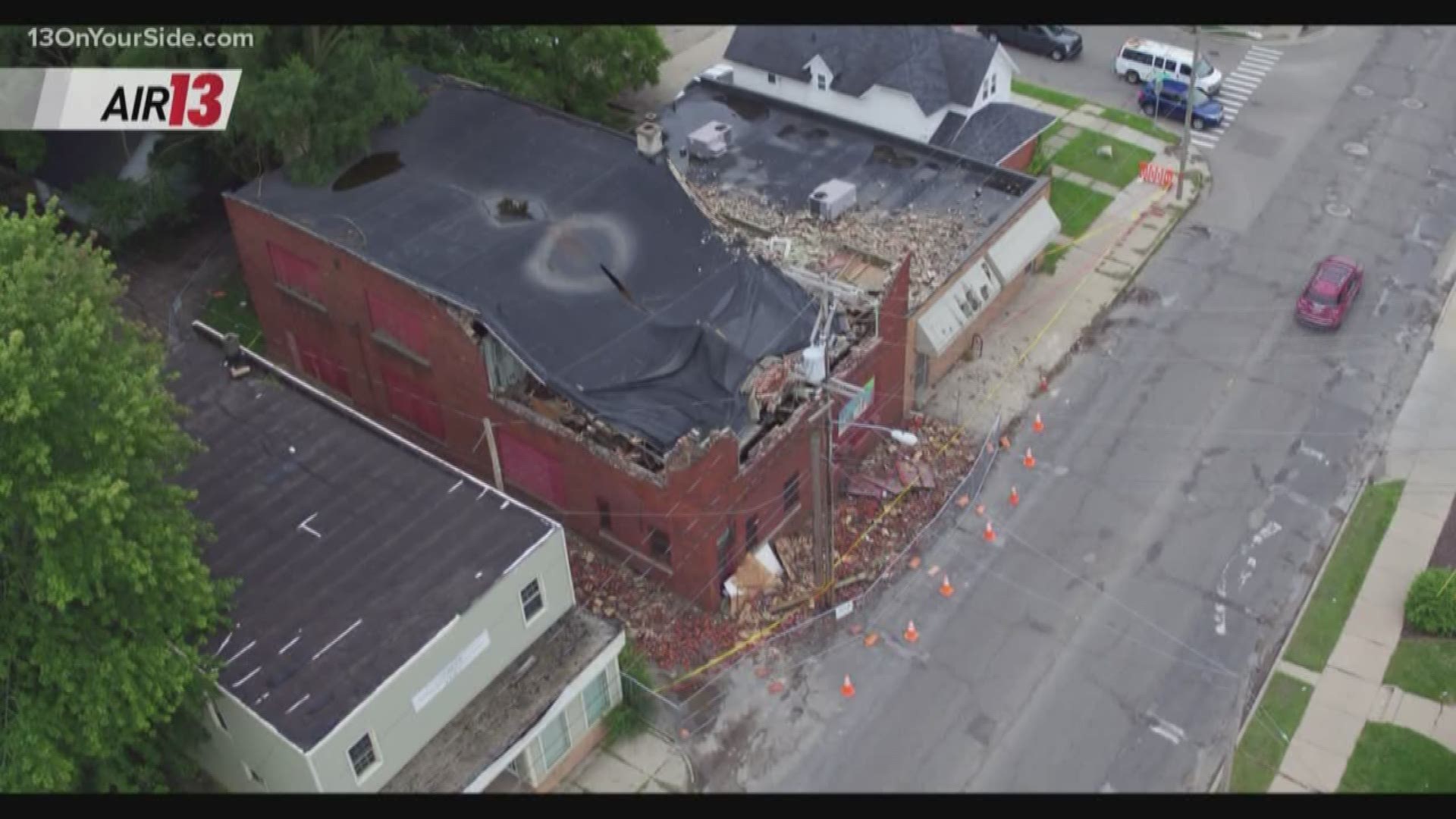 GRAND RAPIDS, Mich. — The damage from the big storm Wednesday is devastating for many property owners in Grand Rapids.

But some people in the Madison Square neighborhood say the storm may be a blessing in disguise.

It appears lighting struck the dilapidated, abandoned building at 1414 Madison Ave. SE. It started a small fire, caused the roof to collapse and spilled bricks onto the sidewalk. Some neighbors say it has been an eyesore for years and they now hope something will be done about the neglected building.

“The city is going to have to come and do something now,” Hayes said. “Bricks lying all over the place. It has been vacant for years, probably structurally unsound for years.”

“The City of Grand Rapids has approved an emergency condemnation and demo at 1414 Madison SE after the building collapsed during last night’s major storm. Demolition of the property, which fortunately was unoccupied at the time of the storm, will be scheduled in the coming days. The City and Rockford Safety team were on-site at the property today to ensure that the site is blocked and safe for pedestrians. Prior to the storm, Amplify GR and Rockford Construction were already in talks with the City surrounding the demolition of the building to eliminate blight and unsafe conditions.”

Someone has erected a chain-link fence around the property.

“I think now they are going to make it more useful,” neighbor Amanda McMurray said optimistically. 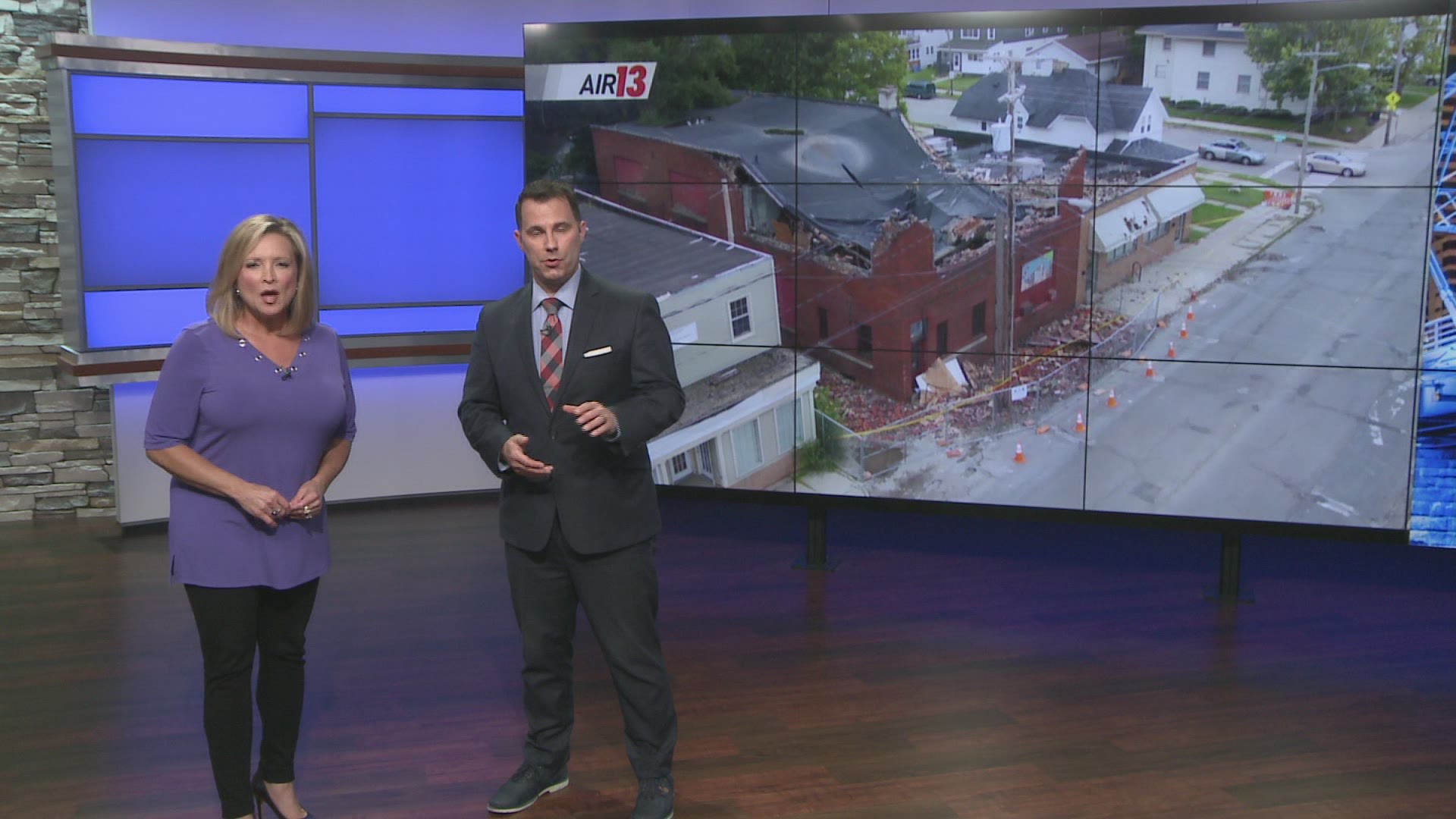