Gretchen Whitmer — early in the pandemic — told such facilities to admit or readmit COVID-affected residents under certain conditions. 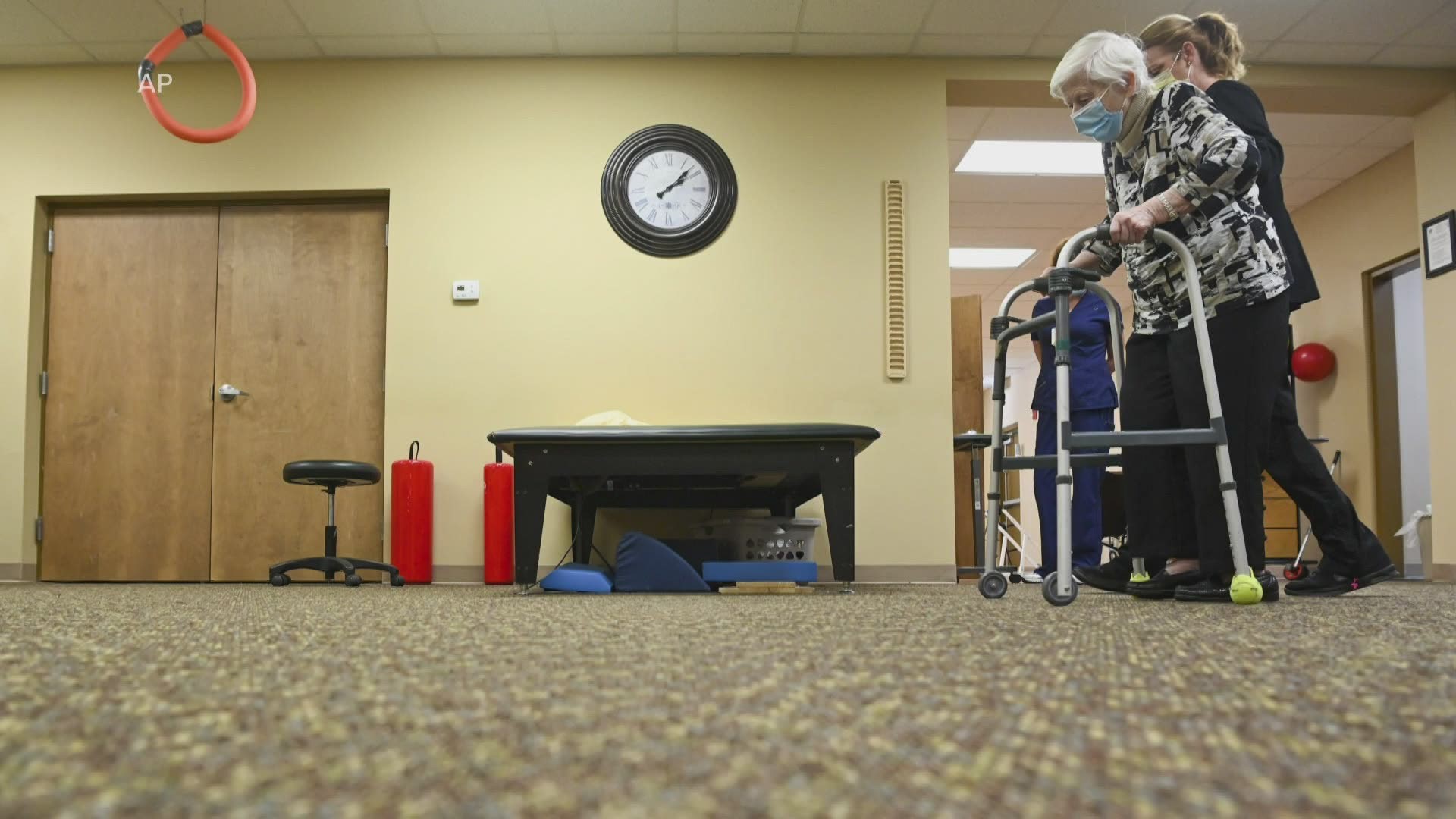 LANSING, Mich. — Michigan Attorney General Dana Nessel has declined Republicans’ request to investigate whether nursing home orders issued by Gov. Gretchen Whitmer led to COVID-19 deaths or if related data is inaccurate, citing a lack of evidence that any law was violated.

Allegations that New York intentionally manipulated data regarding COVID-19 deaths in nursing homes had led Republicans to demand an investigation in Michigan, where Gov. Gretchen Whitmer — early in the pandemic — told such facilities to admit or readmit COVID-affected residents under certain conditions.

On Monday, Nessel said she would not grant the GOP’s request, saying that the situation in Michigan is “completely different” than what happened in New York because Whitmer's office complied a Department of Justice request for information.

She says she will not abuse her office's investigatory powers to “launch a political attack” on any state official.

*The AP contributed to this story. 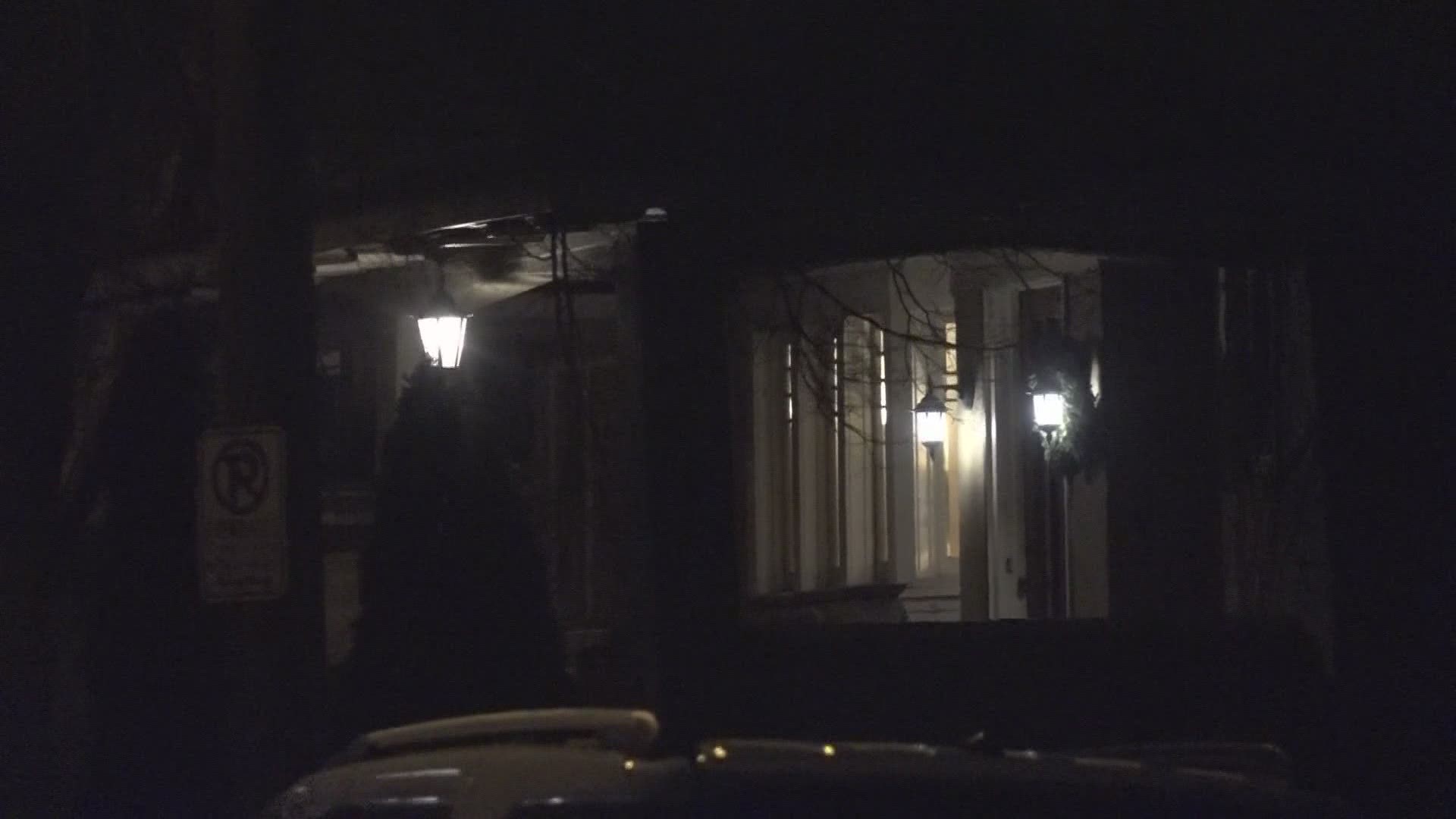